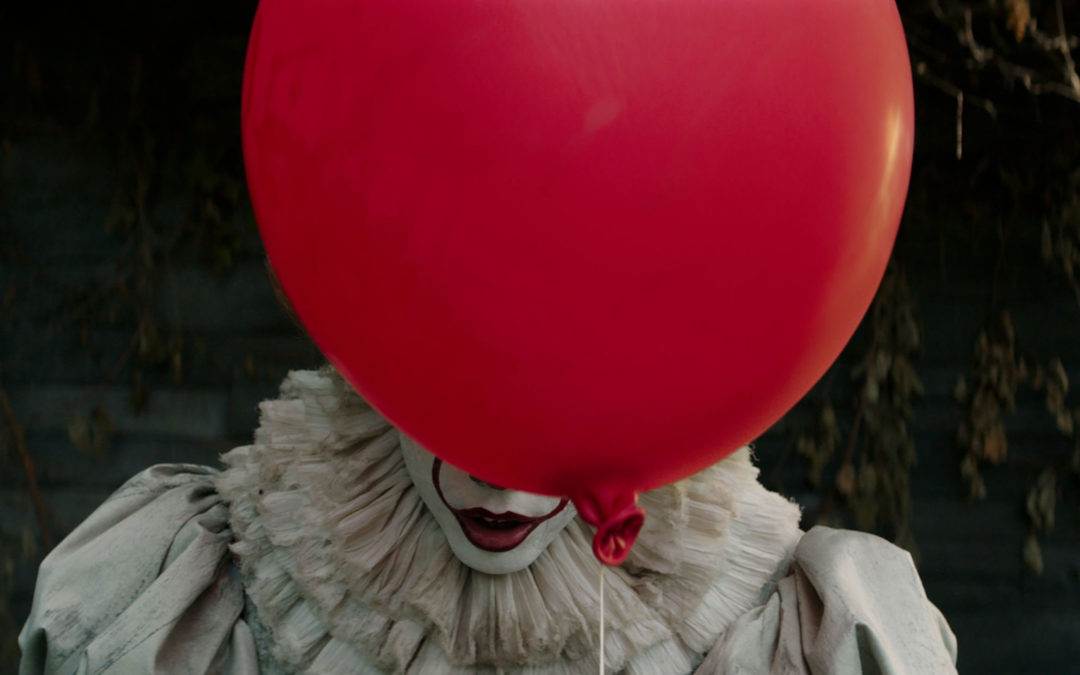 When you write a spec screenplay, strategize to work within a recognizable genre paradigm. Within film, a paradigm is a typical model formed by pre-established audience expectations. So first, understand your genre. Then, all you have to do is fill in the blanks with the specifics of your narrative, showcasing your skill and inventiveness in the process. Writing a genre screenplay might sound painless, but it’s challenging to do with originality and flair. Contradicting, isn’t it? Not exactly, here are some tips in finding originality within the horror genre.

The horror paradigm is relatively straightforward and easy to follow. The three acts can be boiled down to the protagonist 1) encounters a threat; 2) struggles with that threat; 3) escapes the threat. Along with this simple structure, the narrative has a specific purpose that sets the tone from the top. The aim is to scare the pants off the audience before rewarding them with the emotional payoff of the protagonist’s survival…. Sometimes.

A horror script should be uncanny page-turner for the reader. There should be tangible shifts from one act to the next, and, whether you opt for a slow burn or peaks and troughs, there should be a steady increase in tension until the climax.

The most appealing horror movies are based on a simple yet effective premise that can be relayed to the audience via Act One.

A great white shark traps surfer Nancy on a rock 200 yards from shore as the tide rises (THE SHALLOWS).

These are all relatively straightforward scenarios and, it’s worth noting, dependent on limited locations. The main action tends to be constricted in time and space and this tight focus helps increase tension.

Some horror scripts stumble out of the gate as they try to set up an overly complicated set of circumstances. They introduce too many minor characters or jump around too much.  A pithy prologue can be a useful device to set the mood, but if it goes on for more than a couple of pages, or is too remote from the main action, it can represent a false start. You want to get your central narrative up and running as quickly as possible, without any distractions.

Many horror screenplays start out well, establishing a disturbing set of circumstances that hint at trauma to come. However, many scripts also fall apart in the second act, as the screenwriter fails to heed the imperative, ‘Raise the stakes!’. During the second act of a horror movie, things need to get worse for the protagonist in every scene, as they do for poor Justine in RAW or the unluckiest punks in the world in GREEN ROOM.

Perhaps they realize they’re battling a new, secondary threat? Each turn they take should lead them deeper into danger, and inaction is not an option. There is no ‘hiding and hoping the monster goes away’, or, if there is, the hidey hole is fraught with new perils, including untrustworthy companions or a fading grip on reality. Protagonists shouldn’t make turns that are obviously stupid, however. No one’s going to root for a Final Girl who is (in the immortal words of Sidney in SCREAM) “always running up the stairs when she should be running out the front door”. By the end of Act Two the worst has happened, and it should look like (even to a savvy genre audience) the protagonist isn’t going to make it out alive.

Deliver – A Story in Full Circle

This sets the stage for the third act. If a lot of horror scripts flounder in Act Two, still more fail to deliver in Act Three. The final stage of the action should go all out, with the protagonist drawing on every resource they have to escape — or defeat — the Threat, which responds by attacking with a viciousness we haven’t seen before. This is the Boss Monster level, and it can be as bonkers as you can make it — think of the glorious mayhem of the last act of THE WITCH or CARRIE — as long as it pays off set-ups from earlier in the plot. It’s always disappointing to see a deus ex machina or other random element tossed into the final pages because the writer couldn’t figure out a cohesive or inventive enough resolution using their existing set ups.

The main narrative is over once the protagonist triumphs over the Threat, but there’s a long tradition of ending a horror movie with one last, nasty twist. This should be short, and shouldn’t extend the action more than a couple of pages after the final confrontation — there’s nothing worse than a convoluted twist (or a misguided attempt to set up a sequel) that unnecessarily drags the screenplay out.

Remember that a genre paradigm is a framework, not a prescription. You’re free to populate the conventional structure with all kinds of innovative quirks, from offbeat characters to brutal plot twists to self-aware one-liners. Your voice and your choices make your story unique. And, you’re also free to break with the odd convention. Many great horror films scare us precisely because they reverse expectations (as in the ending of NIGHT OF THE LIVING DEAD). Just remember, honor the overall shape of the genre paradigm, especially when it comes to page count.

BlueCat readers love being scared all year round, not just during the month-long frightfest of Shocktober. Send us your best take on the horror genre and listen for our screams.