Screenwriting Rules: There are No Rules 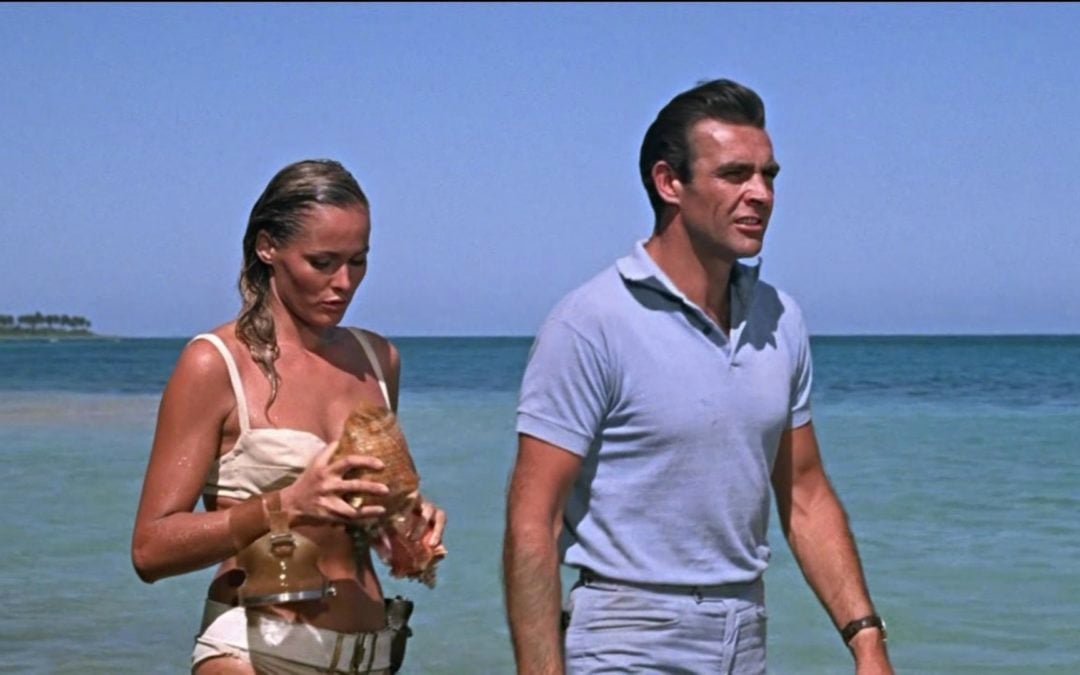 There are tons of books, videos, blogs, and podcasts that will tell you what the screenwriting rules are. We have quite a number on this very website. Here are five popular suggestions that might be more helpful if you ignore them!

Hook the Reader in the First 10 pages

I hear this quite a bit from writers—-aren’t I supposed to hook a reader by page 10? Or page 5? Page 1? If you don’t get people interested by a certain page, your screenplay is in big trouble. Isn’t that right? Well, maybe. Overall, the emphasis should be on engaging your audience emotionally at all times. ON ALL PAGES. The focus on a certain page or “starting off strong” often leaves the start of a screenplay rushed, confusing, jarring and lost. Don’t worry about trying to get the audience interested. Focus on loving what you write. Instead of trying to write something by a certain page number, be patient and describe humanity. It isn’t the page numbers that interest an audience. It’s what you share about your life. And that will hook a reader on every page of your screenplay.

Write What You Know

Write what you know usually means write something from your own experiences. If you worked in an emergency room, you bred horses, you grew up in Munich, write a movie from those experiences and that’s how to write a successful screenplay. Well, yes and no. What this “rule” might discourage you from doing is writing about something you’ve never done or seen. Writing a movie set in Italy but having never been to Italy. Which is what Shakespeare did. Look, we do write a lot from our own worlds, and writers do get in trouble writing what they don’t know. But in general, ignore this as much as possible and employ your imagination. We do not emphasize the gift of “making stuff up” enough. Don’t be afraid to invent all sorts of things when you’re writing. When we limit ourselves to what we’re experts on, we miss out on the accidental gifts of actual creation, the birth of story and character from nothing but our spirited minds.

People are often introduced to writing for the screen with advice to buy a book that provides a structure for how every movie is written and that by following that structure, you will be successful and make money. There are old books about structure and new books about structure. I see writers giving new writers advice—-learn structure. Three act structure. Beat sheets. Techniques. What happens on this page. And that page. We’ve actually given names to the pages when important stuff is supposed to happen. We’ve created structural terminology for what people used to call the middle of the story or the beginning of a movie. It’s nice to remember the three-act structure when you want to refer to something in somebody’s script. And I’m sure we can look at a million movies and eventually prove all these formulas correct. (That’s why the books sell.) But understanding these systems and implementing them guarantees you nothing if you can’t deliver emotional pain in an authentic way. And by chasing structure it often gives us a robust source of distraction from being vulnerable.

So structure is optional.

Outline Before You Write

We all know this is bad advice for creative writers, but we still hear this coming from experts and giants of making money from selling writing in Hollywood left and right. Outline everything before you get started or you’ll waste your time. Who cares about wasting time? I’m interested in writing an unforgettable story, no matter how long it takes. If I come out the other side with a movie that people watch 50 times over and over, is it going to matter how “efficient” I was? Outlining is a great tool before you start writing and throughout the rewriting process. But making plans before you write a story, as a rule, is an awful habit. And if you’re doing this now, try something new soon. Or you might have different goals for writing than some of the rest of us. And that’s perfectly fine. But if you want to leave something for ages, don’t be scared of extra work and making a fool of yourself in an early draft.

Overall, advice for storytelling should be ignored in lieu of actually writing.