How to Write A Script Without A Plan 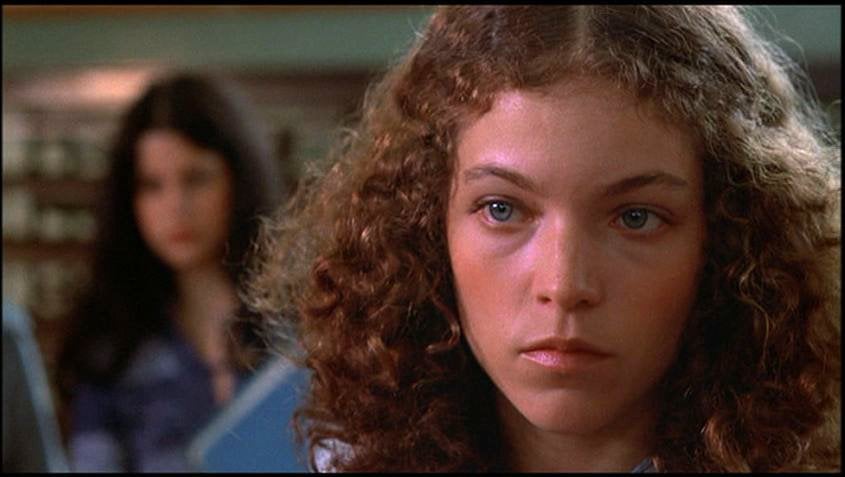 Creative writing works when the writing creates. The act of writing to invent character and narrative is the most powerful way to make an original story. So if writing, in and of itself, is a highly effective way to develop a successful script, why are we told to plan what we will write before we ever start actually writing?

Scriptwriters are often advised to make an outline of their script before they start writing. They are encouraged to follow a formula which will ensure their script will be well-received by the marketplace. If a writer has no experience, they are directed to take classes, read books, listen to podcasts, watch videos and hire script consultants to learn how to prepare and write their script.

This advice scares writers and often gives them their first taste of anxiety around the process of writing a script. Writers are told you can’t simply start typing and telling a story inspired by an idea that they love. This damages their faith in their natural ability in storytelling. Suddenly, there is a right way and a wrong way.

There Are No Rules In Writing A Script

Anyone who tells you there’s a certain way to write a script is wrong. There is no one way to do it. Some people tell all new writers to use an outline before they start. Others encourage you to read a book and follow a formula——-you can find several spelled out in books on Amazon. Are they wrong?

No. You can follow their suggestions and will most likely be able to complete a script. Is it your best effort? I don’t think so. Why is that?

Writing a treatment, a beat sheet, an outline—-even stack of notecards—-comes from a different part of your heart and mind. It’s you thinking ahead to what will happen in your story. It’s a projection of how the story will play in the future when you sit down to write it.

When you write a scene, when you describe a character taking an action or express the dialogue between people in your story, you are in the moment of the story. It’s happening to you right at the very time it’s present for your characters. And in this moment, you are living it. You’re there.

When we are in the moment, we are closest to the truth of our story. We are tied to our emotional memory. We are writing directly from our own lives.

When we write from the truth, we become more original. Our stories taken on different paths compared to what we had in our plans. Writing a script takes on a life of its own.

Try working on an outline and then write a scene. You’re still writing words on the page, but it doesn’t feel the same. It comes from a different place in your body.

Writing Is Not Hard—-It’s Hard Work

So you’ve sat down to write a script without a plan and the story goes in all sorts of directions. You create new characters, a lot more than you imagined when you discovered your idea and started to write the script. You’ve come up with so many twists and turns and your script is alive with the unexpected.

But it’s also a mess, because it’s a rough draft, and you’ve launched every idea in your head onto the page in some form or another. You don’t have an ending, you don’t know where it’s going, you’ve written yourself into a corner.

So what. Whatever time you saved by planning the hell out of script has been surpassed by the wonderful elements you found while you were writing your script. Take those wonderful things, sit down with another blank page, and begin to rewrite.

The fastest way to a successful script is taking longer to write it. Don’t shy away from rewriting your script. Don’t fear the labor of writing. You wanted to be a writer. Why micromanage an outline to death to ensure you write as little as possible?

You want to write efficiently and fast? Go ahead and create your story from your plans, and your script will awkwardly contain the story you chose before you ever wrote a word.

But sit down with the white space before you, and discover your script when you write, and the gold you will find will reward you for all the pages it took to get there!