How to Start Writing Again When You’re Stuck 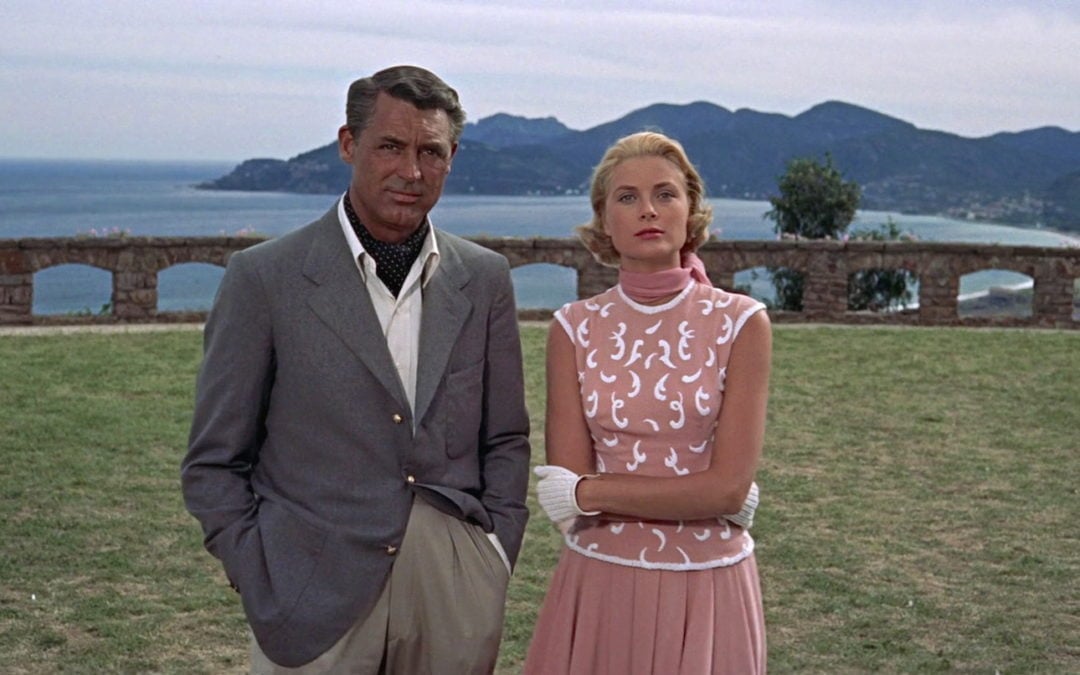 Every writer hits a wall. Some say if you don’t get stuck writing your script you haven’t worked on it long enough. Akira Kurosawa admitted to feeling despair every time he wrote a script, and every time he wanted to give up.

Writers sometimes believe they’re alone in feeling this way and suspect others aren’t having the same issues. You might think you’re doing something wrong, that if you were more talented you would not be so lost. But the truth is you are not alone.

Creating a story and script is a spiritual, emotional, and intellectual journey. And it is not a trip solved by the use of GPS. It is a task involving every moment we have ever lived, whether we have mastered, processed, and healed from these experiences or not. Our struggles with the transmission of stories can be affected by a multitude of things and they almost never have anything to do with a lack of ability, training, or destiny.

So what are the practical actions one can take to get writing again?

Open your file. Writers often become anxious about their progress when they haven’t recently opened up their script. This sounds a bit silly. But it’s real. If you’re having problems with moving your script forward, you’re likely not opening your file often enough. Examine the frequency in which you actually perform this very crucial step of writing and do it more.

Know What You Wrote

If you’re stuck and can’t write forward, then read what you have. It might be frustrating to read rather than write, but you’re not writing anything, so go back to page one and read your pages. Become closer to what you’ve already written. Don’t proofread, even though you might find an error or two you want to edit. Read to see what you already have. This is an easy trick to get an idea to write a new scene in your story.

Writing is like driving home in the dark. You only see what your headlights illuminate on the road. The rest is black. I will often become distracted because I cannot see how the entire script will play out. But we can work on the parts of our story we might have some ideas about. Practice working on what’s in front of you and ignoring the question marks that distress us to no end. You’ll cross that bridge when you get there, even if it’s around the bend.

What does this story mean to you? How you do relate to your characters? Do you see yourself in every aspect of your script? Taking an inventory of how you personally invest in the story will certainly shed new light on where this is all going. We get stuck analyzing plot and characters and forget that our own emotional makeup is at the steering wheel. Check in with how you connect to your work and this will likely shed light on what’s next for your project.

Ask a Stranger for Directions

Find someone who will read your story and then have a chat with them after they have. If you don’t know what’s going on with your script and you’ve become frustrated, have a dialogue about development with someone who has reviewed what you’ve written. This is another option which appears to be obvious, but we often wait for a script to be read only when it’s “done” when a reader would still be helpful with a script that’s stalled.

Consider who you are as a writer. How do you see yourself? What story do you tell yourself about your career? I have found writers often have some crazy ideas about who they are as writers and often these views hurt our production. Reflect on what think you are and challenge it in a practical way. If you wanted to re-light the optimism in another writer because you needed them to successfully complete a script, what would you tell them? How would you change their perspective on their station as an artist? What if that writer is you? How we perceive our performances as writers have a great deal to do with what makes for a gratifying career.

Working on a story until you hate it is not uncommon. If you are baffled by the twists and turns of life, accept the bewilderment of writing an original script. If the world delivers unexpected emotions, embrace the blind spots of piecing together your story. Always use practical actions to find the next few feet of the road ahead and the light will continue to flicker until you finish your script.

And always remember, while writing is extraordinarily difficult, the reward of reaching others with what you have to say is worth fighting for.