7 Ways to Finally Finish Your Script 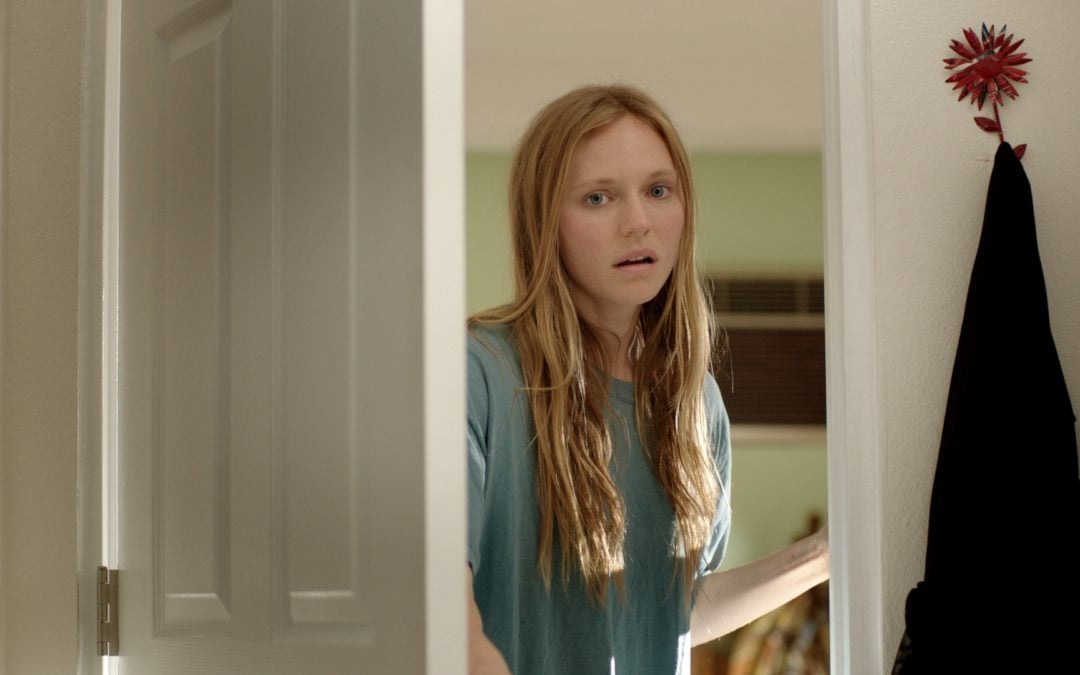 Nearly every writer reading this is in the same place—–we haven’t finished our script! There’s something creating a roadblock to completing our draft. It could be the final script or the first draft, or one of many rewrites. Either way, we are miles from where we started and the end is nowhere in sight.

Here are a few tools to get you back on track to FINALLY finishing your script.

When’s the last time you actually opened your script? Okay, maybe it was a couple hours ago, but chances are it might be longer than that. Why don’t you try opening up the file and reading the last couple pages where you left off? Or if it’s been a few days, read the first page again. By actually opening up the file and having your fingers on the keyboard, there’s a great chance you could start working on your script. So if you open it repeatedly, the chance of you finishing it increases. Sounds really dumb, but try opening it up, and then open it up again.

Listen to the Bad Notes

Remember the worst feedback you got on your draft? What about the worst feedback you’ve ever received? Everyone has received notes that they have completely ignored. Stop ignoring the notes you dismissed. Find the kernel of truth in those notes. Why would they say that abourt your script? There are no accidents in feedback. When I refuse to listen to what people have to say, I hurt my chances of finishing my script.

When characters act implausibly and events happen without logic, the story is stuck and underwhelming and ineffective. It’s the writer’s job to make sure everything is believable. We often avoid the hard work of writing logically and properly motivating characters because it’s hard work, but if you want to finish, you need to look at every instance in the script where you’ve cheated and left something completely unrealistic in your story. Audiences don’t respond to characters they can’t understand and stories that do not resemble their experiences on earth. And writers are the first ones to point out when a story is fake. Do it to your own script and you’ll see your path to completing it.

There always comes a time when you have to cut a character. It might be one of your favorites——the favorite characters tend to overstay their welcome because we love them! But they really don’t serve the story and by removing them, you awaken the story and the script shoots forward to its destiny. Instead of flat out cutting a character, you can combine two or three characters. After a long period of time, you might be stuck with a set of characters and you don’t really know it. Question the existence of every character and get rid of the ones that are not essential.

Go back to when you started the script and even before. Remember why you thought this was a good idea. By thinking back on why you think your story is cool, you can reignite the motor within to get you to see it through. It might be difficult to recall why you loved the script in the first place! But take a moment and acknowledge that you have a strong idea and wonderful characters. Be aware of all the good work you’ve done since. Focus on what you have and where you’ve come from and this will help you assert your will to keep going and finish.

Make it about You

If you haven’t found yourself in all of your characters, this might be the reason why your script isn’t done. You might identify with your characters, but have you seen how you are every one of your characters in a deeply emotional way? You created them! They came from you! You wrote their words and their actions. Fight to see how you identify with all characters and this will help you find the story that’s important to you and ultimately to your audiences. Question how personal your script is to you and make it more so.

Why are you writing the script? What were your motives when you set out on this project? You might have very sound objectives and know what they are and feel like they are reasonable, good and decent. But what if you look at another reason to write this script? You might have started out to write it because you planned on shooting it yourself and trying to get distribution. You might be working on it to get a manager. You could be hired to write it. What if this was the last script you will ever write? It might help you to question why you are working on this script—why you choose to write at all.

Rediscover a new reason why you want to finish this script. Know why this is important to you. Get rid of the old reason why you started and find the new one—–the real one. Once you see clearly why this script is the most important script in your life, you will finish.