5 Ways to Start a New Screenplay 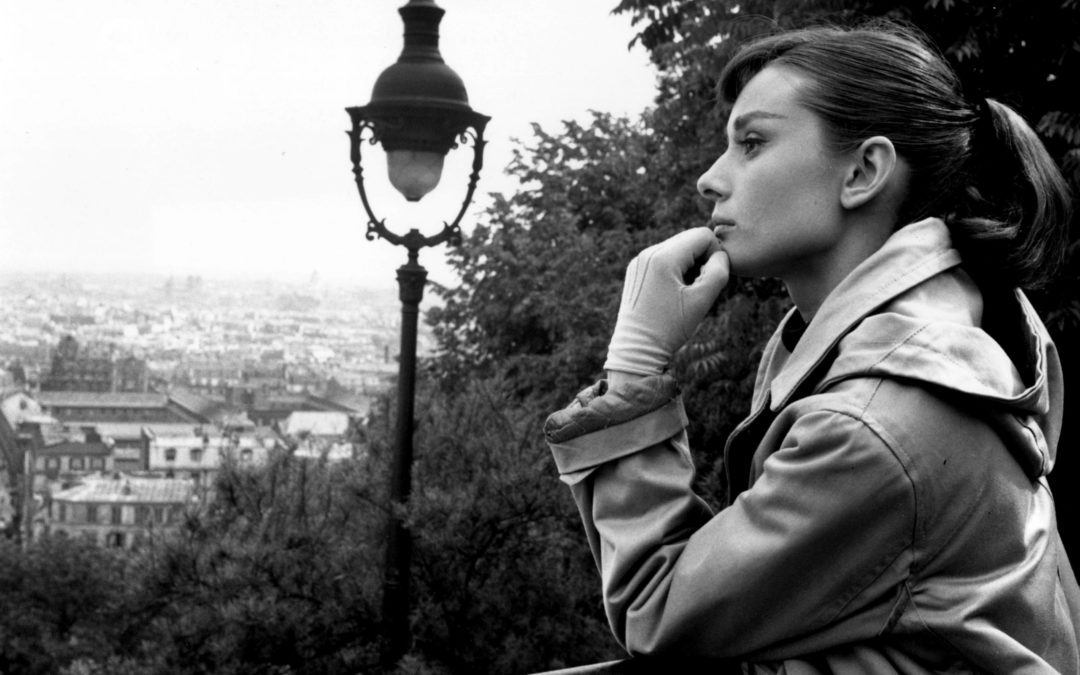 As a writer, I often forget something——writing creates more writing. If I write, the act of writing inspires new ideas and places for my characters to go, turns I did not imagine for my story at all. Writing is so much stronger an act of development than thinking about an idea. Writing a moment for a character, a choice they make, the dialogue they share with another character, and the very truth in each of these moments—–all these actions fare better than talking about an idea, outlining or mapping a beat sheet. You are only living within the story if you’re writing it.

What are the ways to get started on this path of writing a new script?

As the long-time judge of a screenplay competition, I can tell you for a fact that there are so many screenplays that begin with a description of the sun or someone waking up in bed, due to an alarm clock going off. Today, it’s often their iPhone. Over and over and over. Many of you reading this right now probably have scripts that open with the sun or waking up in bed. Ask yourself how you might start your screenplay without waking up, even if it is from a dream, which happens all the time as well. Can you avoid a description of the sky?

I have found that consciously avoiding the sky and alarm clocks forces me to consider a more creative opening image.

Open your screenplay with no format. Ignore the slugline, the EXT., and the DAY or NIGHT, etc.

The Beginning and the Middle

Instead of insisting on outlining a story down to the very last roll of the eyes, consider how you might get started writing by simply vaguely knowing the beginning and the middle of your story. You have an idea for a character and something that happens which throws them in a problem, a question or a conflict. And you believe an audience might feel emotionally invested in witnessing its resolution. And let’s say you have an idea of some things that might happen to that character, which you could characterize as the middle of your story.

What if you don’t have a beginning and a middle?

Writing the Scene You Have

If you don’t have a vague idea of the story and where it might take you, is there a moment that captured your interest when you first thought of the idea? What might happen in a movie inspired by your idea? You might come up with an idea for a scene and not be completely sure if it will never happen in the movie. Go ahead and write it. We hesitate to write a scene when we don’t feel like it will be used in the script. It will be a waste of time. But it’s never a waste of time because writing is the highest form of development. And scenes you believe will definitely be in the movie will eventually be cut by you.

You don’t know what’s going to happen. Write the moment.

Maybe you can’t think of a scene right now. No beginning or middle. Open up a document. Start talking to yourself about your idea, typing your thoughts. How many words? Ok, you just wrote 17 words. Let’s see if you can brainstorm to 50. Keep going. Think of some more crazy things. What could happen? What comes to your mind? Own your imagination. How many words now? Set goals to write a certain amount of words and you’ll soon have scene ideas.

And later you’ll find more than that. The act of writing begets everything you ever wanted to do.