Who reads the scripts submitted to BlueCat? 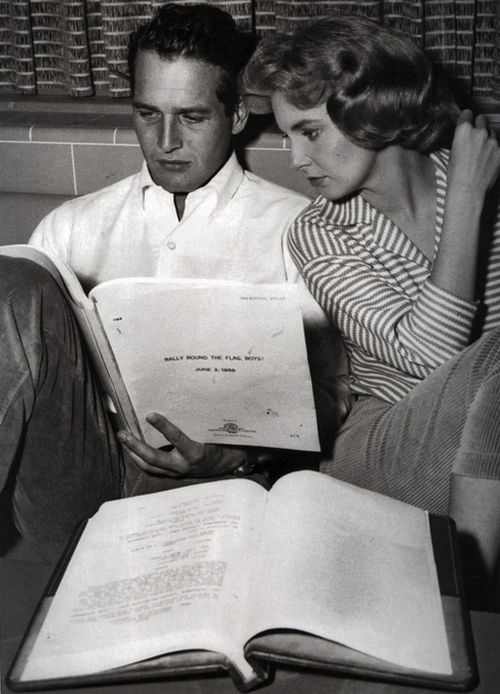 When a writer submits to BlueCat, they receive written analysis on their script.

Who reads the script?

BlueCat receives applications through entertainment industry job sites and directly through our website,  as well as referrals from current readers, film schools, production companies and Gordy Hoffman’s past students.

Each applicant goes through the same hiring process. They are each assigned a test script to read and asked to write a written analysis in the same format in which we provide to each entrant.

Gordy Hoffman, the founder and judge of BlueCat, decides whether the written analysis is up to the BlueCat standard—-thoughtful, specific, and honest feedback supported by the text of the script. We hire less than 25% of the applicants who complete the test script analysis.

Gordy Hoffman is a proud member of the Writer’s Guild of America. His screenplay LOVE LIZA, directed by Todd Louiso and starring his brother, Philip Seymour Hoffman, won the Waldo Salt Screenwriting Award at the 2002 Sundance Film Festival.  Gordy’s short film, DOG BOWL, had its world premiere at the 2015 Sundance Film Festival and went on to screen at over 50 festivals around the world. Gordy has taught screenwriting at the USC School of Cinematic Arts and the UCLA School of Theater, Film, and Television, as well as led workshops all over North America, Australia, New Zealand, Poland, and England.

You can watch Gordy’s videos on screenwriting here and read his screenwriting blogs here. To learn about the writers we’ve chosen to win BlueCat, go here.

If you’re interested in reading for BlueCat, you’re welcome to apply, but be aware you will be ineligible to submit to BlueCat in the future. Please reach out to us via our contact page.