The 2013 Awards Season Screenplays (with links) 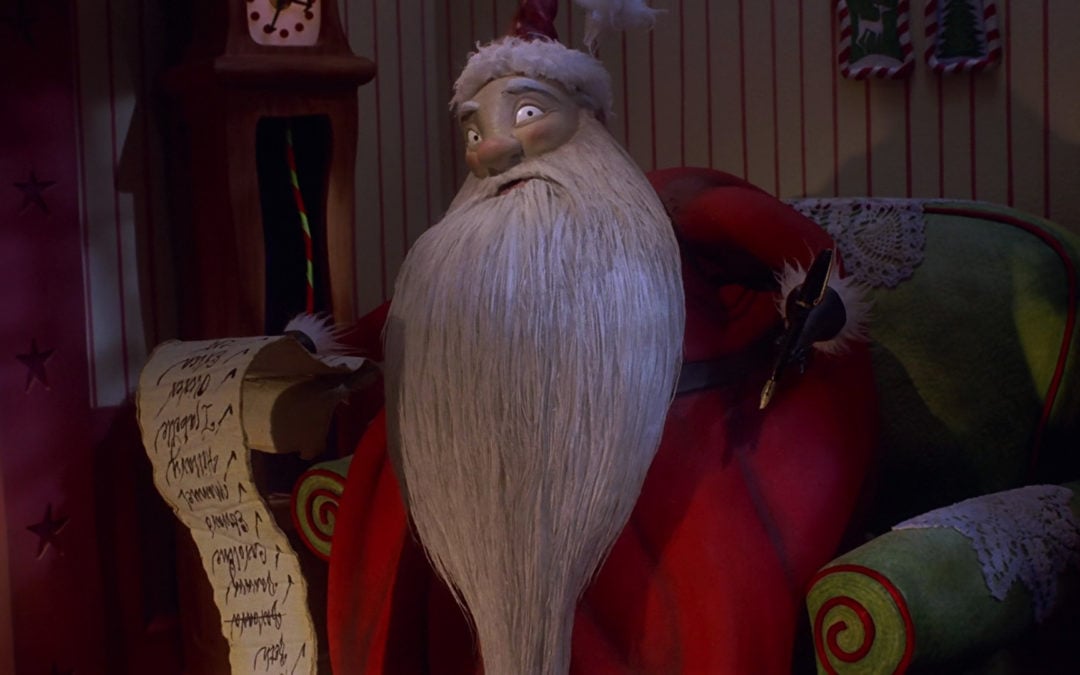 The 2013 Awards Season Screenplays (with links)

The BlueCat Team would like to wish you all Happy Holidays. And here is our gift to you: screenplay download links for 32 of this season’s award contenders! In alphabetical order:

The Place Beyond the Pines

The Way Way Back

The Wolf of Wall Street

And a bonus, here are last year’s Oscar winners for Best Original and Adapted Screenplays (respectively):

Read, study, learn and enjoy! Have a safe and happy holiday, everyone!