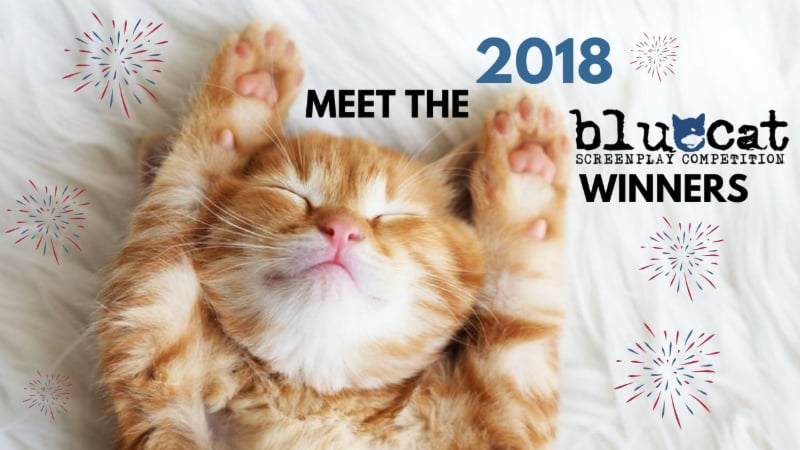 BlueCat is excited to congratulate the winners of the 2018 Screenplay Competition! Chosen from a collective pool of over 4200 scripts, these five scripts represent the hard work of six incredibly talented writers. Read below to learn more about this year’s winners! 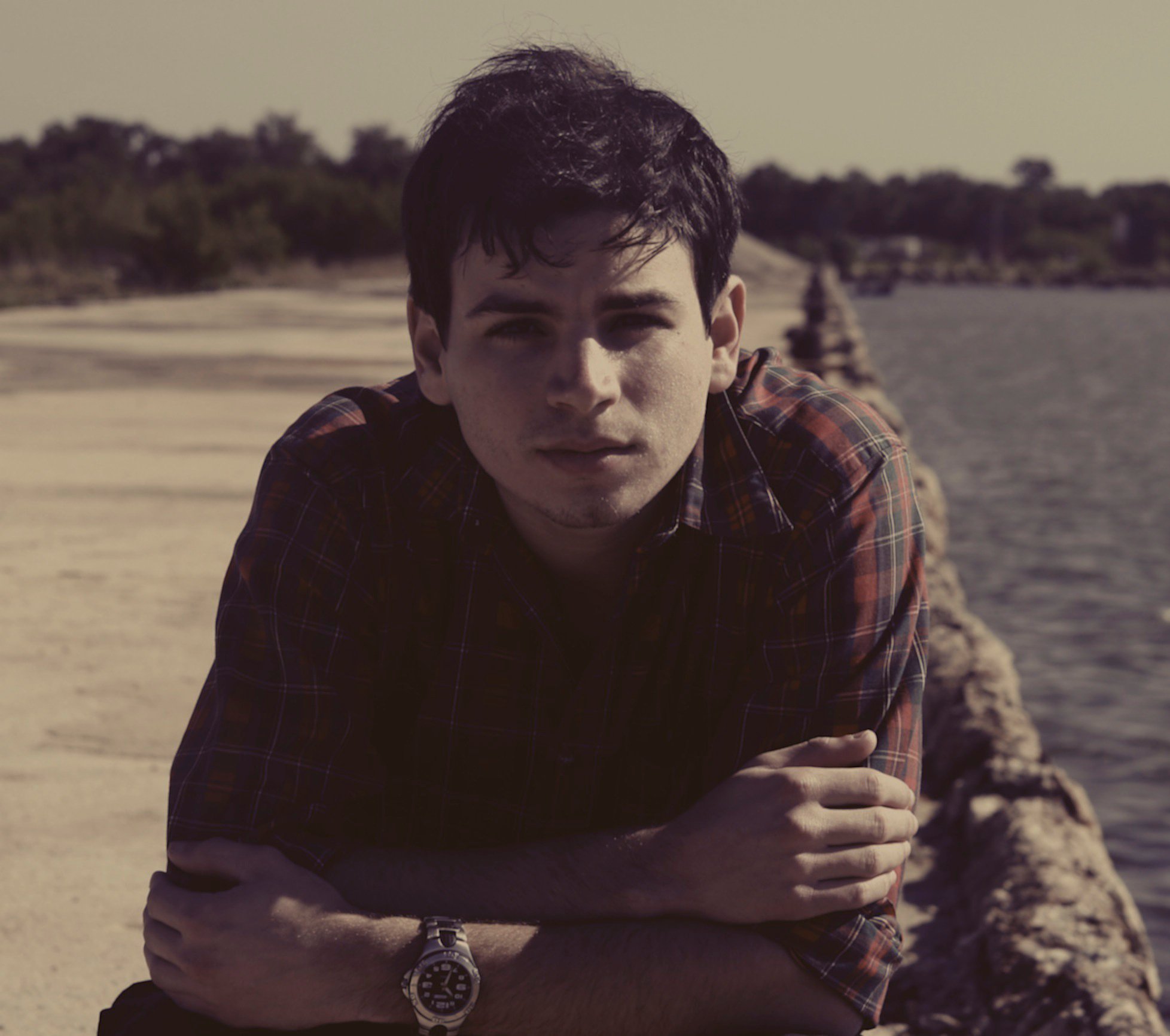 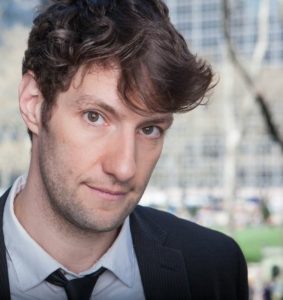 With a shared affection for existential mysticism, Ismael Gomez and Joe Leone strived to a tell a story about the mysteries of the afterlife. Death of a Fool ponders the implications of an immortal population. Their script touches on the topics of eternity, resurrection, and reincarnation.  The duo cites the script as having helped them “crystallize their mutual mystical obsession.”

Read the premise of Death of a Fool below:

A teenager and his dying grandfather conduct afterlife investigations in Miami when a mysterious man hires them to find the secret to immortality.

Click here for more about Ismael, Joe, and their winning script. 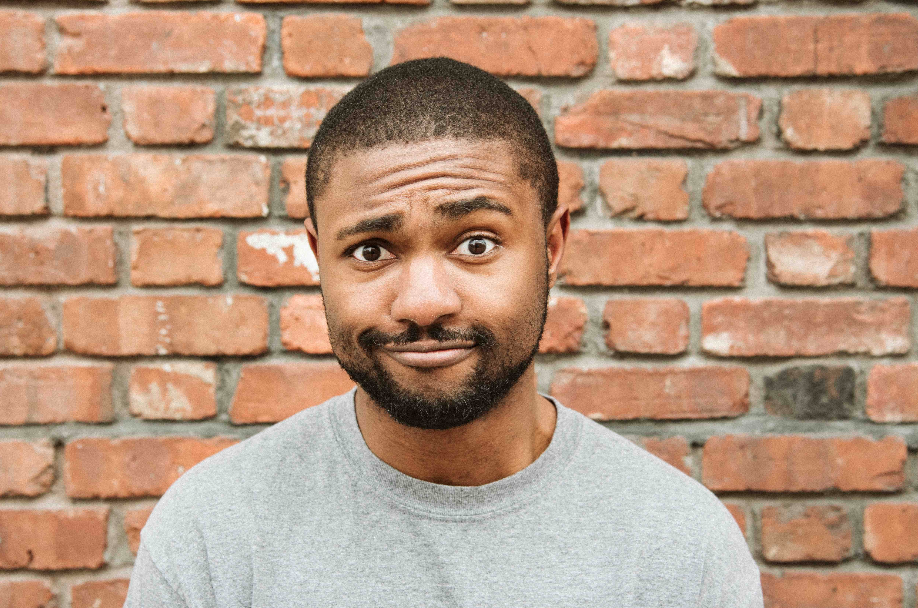 Home is where the heart is, and for some, going back is a difficult choice. Ben Philippe’s pilot, The Backyard You Know, tells the story of such a homecoming. Ben, who holds an MFA in Fiction and Screenwriting from the University of Texas, Austin, attributes his success to both his education and the stories he grew up with. A fan of shows like Shameless, Fleabag, and Insecure, Ben describes himself as having a “soft spot” for complicated, flawed characters.

Read the premise of The Backyard You Know below:

After a series of setbacks at Harvard University, IBI JOSEPH is forced to move back to the Bronx—the home he thought he’d escaped as a young prodigy.

Click here for more on Ben and his winning script. 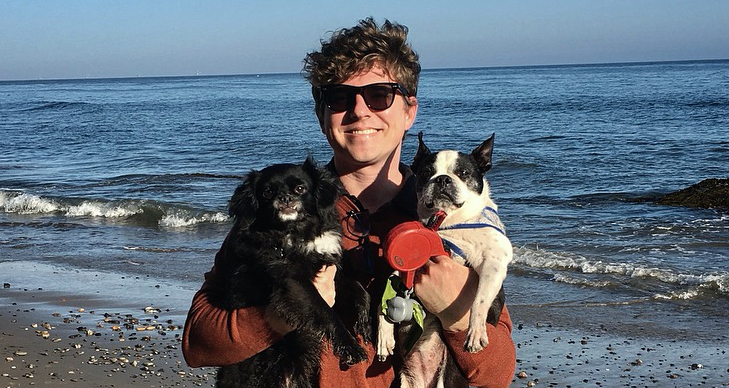 Although a Southern California native, the inspiration for Joey Siara’s Infinite Gary came from a chess match in a Chicago. Joey’s opponent: his own doppelgänger. Their match would feed Joey’s love of subversive stories. Still considering The Sopranos and The Wire to be the peak of television, Joey is “into dramas that can make [him] laugh and comedies that can make [him] think.” His comedic script explores what happens when the mundane life of a mundane man is put into jeopardy. Infinite Gary probes how suburban fragility may withstand existential pressure.

Read the premise of Infinite Gary below:

Gary, a perfectly bland middle-aged dad, begins to unravel after being violently attacked by a doppelgänger. Joined by his punk rock daughter and her half-baked boyfriend, Gary embarks on an existential odyssey to locate his attacker.

Click here for more on Joey and his winning script. 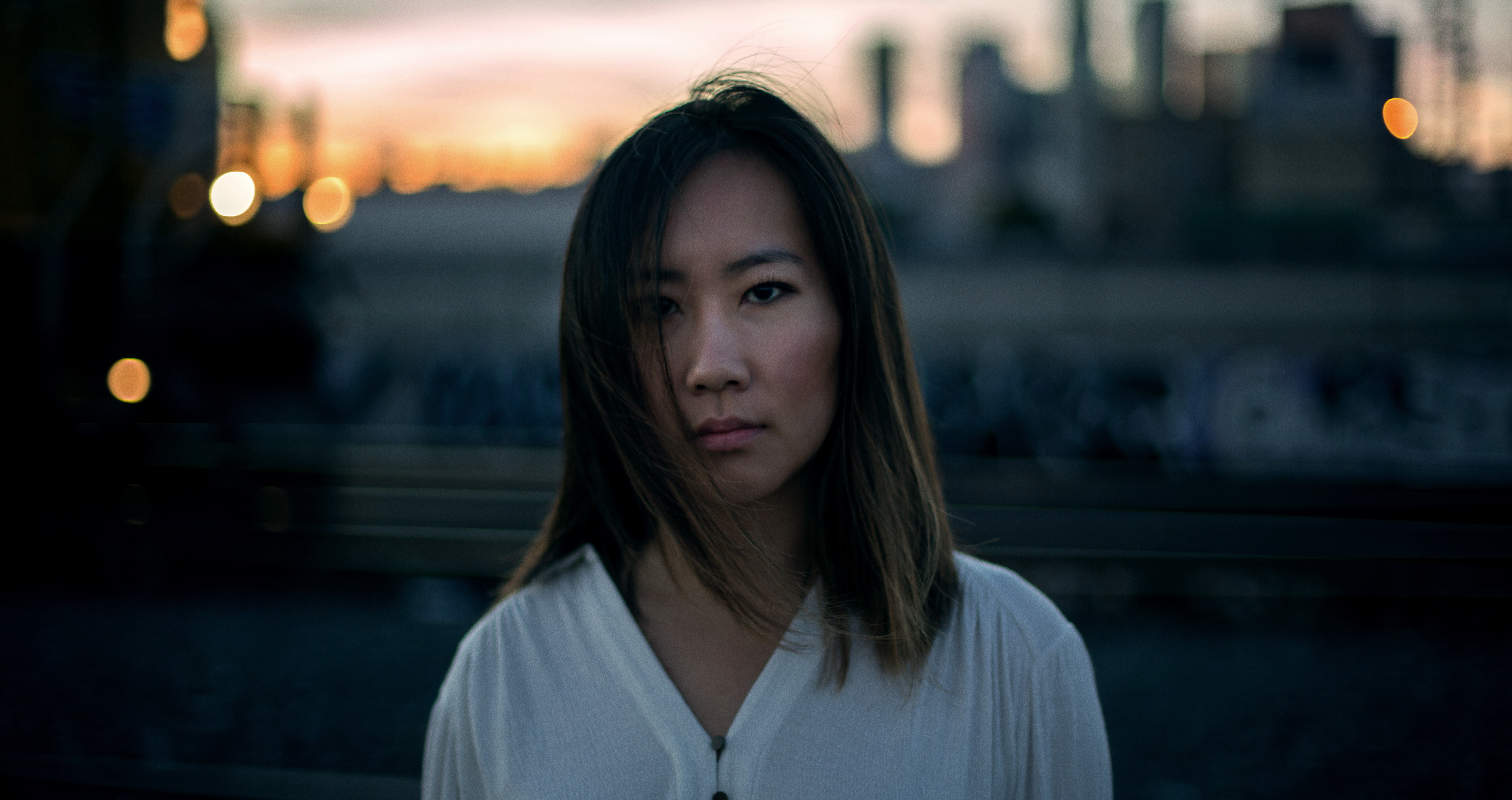 Amy Wang has been a cinephile for as long as she can remember, even going so far as to secretly tape A Clockwork Orange in her youth. With a desire to subvert female stereotypes and bolster diverse stories, Amy hopes to use her stories as a way of exploring her unique heritage and experiences. Wa-Wa has its origins from Amy’s two years at a Chinese boarding school. Starting at the age of three-and-a-half, Amy describes herself as perpetually experiencing uncertainty and isolation from her peers. This would only grow when she and her family moved to Australia. Towing the line between nostalgia and truth, Wa-Wa reflects Amy’s hope to illuminate unspoken hardships.

Read the premise of Wa-Wa below:

A 5-year-old girl attempts to overcome feelings of inadequacy and isolation at a boarding school for overworked parents.

Click here for more on Amy and her winning script. 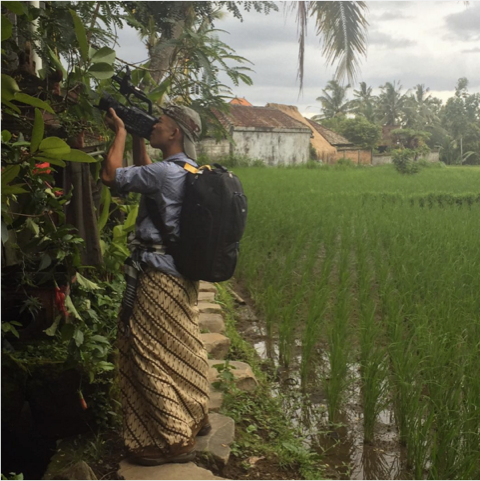 Despite only recently venturing into screenwriting, Kwok Keong has been an active filmmaker for the better part of a decade. Kwok worked as the Director of Photography for the 2015 Cambodian film Before I Fall, which was submitted as Cambodia’s entry to the 89th Academy Awards. While working on that film, Kwok became familiar with Phnom Penh, Cambodia. This would eventually become the setting of his Fellini prize-winning script, Karma. Inspired by the work of Japanese journalists, Kwok hoped to explore the overwhelming concept of shame in Japan. Kwok has described screenwriting as a platform that inspires him and helps him craft new and profound stories.

Read the premise of Karma below:

A budding photographer yearns to do hard-hitting journalism just like her late father until she lands the opportunity to cover the 2008 elections in Phnom Penh, Cambodia, the very place where her father was brutally murdered while on assignment just a decade earlier.

Click here for more on Kwok and his winning script.

Once again, congratulations to all of the 2018 BlueCat Screenplay Competition winners!

For more on all of BlueCat’s alumni, click here.