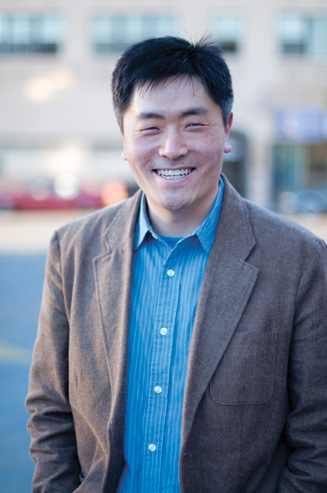 Deadline has reported that the company is in early talks to back the Hillary Clinton biopic ‘Rodham’, written by 2006 BlueCat Winner Young-Il Kim.

The project is currently being eyed by ‘The Spectacular Now’ helmer James Ponsoldt as his next directing vehicle and several noteworthy actresses are circling the title role–I’m sure it’s a part ripe for awards season. Carey Mulligan was in talks once upon a time, but after this year’s ‘Short Term 12’ (watch it now…like, right now), I think Brie Larson would make an outstanding Hilary Clinton.

Kim’s script deals with the early years of Hilary Clinton’s career, “when she was a hotshot young lawyer in D.C. and was torn between flourishing in Capitol Hill or going back to Arkansas to rekindle a relationship with her ex-boyfriend, a law teacher named Bill Clinton, who didn’t want to leave home.” It was featured on the 2012 Black List of the industry’s most popular unproduced screenplays.

We are ecstatic to hear Kim’s script about to take the next step towards the silver screen. Though the development process can be long, there’s nothing more magical when all the right pieces come together and create a wonderful film, especially one written by someone as talented as Kim.