Write your script in one month! 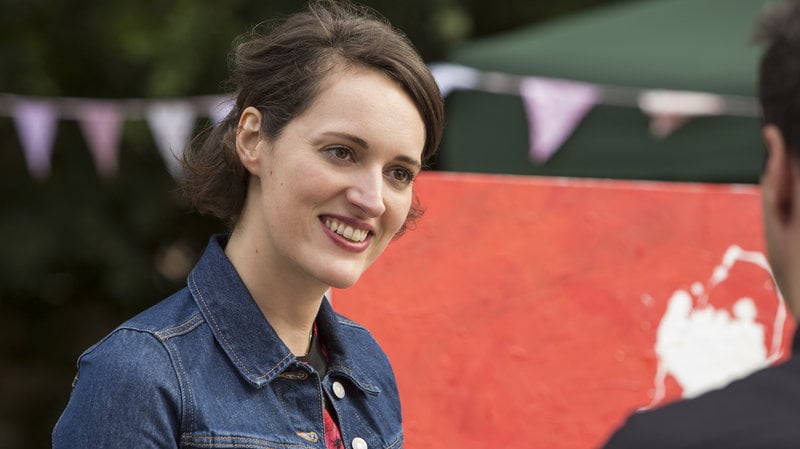 Can you write your script in one month? The answer is yes. Will your project be ready for production? Probably not. But the key to writing a producible story is actually writing. Yes, i know, that’s a trade secret that we don’t necessarily want everyone to know, but the simple fact is writing a draft of your script is key to writing the one that gets made.

Goalpost is the month-long writing challenge where you join together with other BlueCat writers and write a new draft in the month of August. By committing to writing pages every day, writers encourage and inspire each other to stay on track and get a ton of work done. Whole projects come alive, old drafts are rewritten, and new ideas blossom. Most importantly, Goalpost sometimes changes how writers create their work forever.

If you want to write your script, here’s how to get ready for Goalpost:

BlueCat has a wonderful writers group on Facebook and that’s where Goalpost takes place. It’s a brilliant, supportive and polite community which works together all year round to help fellow writers get their work done. During Goalpost, the group is alive with momentum and determination. Most importantly, we make a daily thread for all writers to post their progress, making sure they’re accountable to each other and stay on course to finish their script.

Pick your project! Isn’t this exciting? This is going to happen. Have you had an idea for awhile, but have been unable to get it started? Now’s the time. Maybe it’s a script you want to pull out from the files and rework with fresh eyes. Or it’s a crazy idea you want to force yourself to explore. Goalpost gives you the framework and discipline to write your script and not get off course. It’s an amazing experience.

Not sure what idea to work on? Have something on your mind, but would like some feedback? Jump into the group and run your crazy stuff by other writers. BlueCat writers are exceptional and they professionally respond to others asking for help.

Before you get going with Goalpost, work through your anxieties with some support for your fellow story tellers.

What do you want from Goalpost? A new rough draft out of thin air completed by September 1st? Sounds good. That’s what most are aiming for. But perhaps you want something specific from your draft. Maybe you want to improve the dialogue in your current project. You might need to fix a relationship within your story.

Think about what you want from Goalpost and set your goals high. Why not? You’re going to get reach them in August. It’s going to happen.

Everybody has fear about Goalpost because writing is hard and writing every day can be weird for people who are not professionals and have never written a lot in a short period of time. It’s thrilling and scary at the same time. Set that aside for a minute and prepare to kick some ass. You are going to do something for yourself you have not done in a long time—–change the writer within you. This process will do great things for your project and yourself as a writer. Focus on your goal and make a plan to write some victory.

Okay, you wanna do this thing and write your script. But are you ready to make that extra commitment and finish? Don’t tell yourself I don’t know I might be busy in August so I’m not sure. Your writing life is now. This summer. It’s this year. Not some other day in the future. You have dreams and those dreams are your future. It’s the future telling you where you are going if you’re ready to say yes.

Goalpost is about yes. It’s about now. It’s about getting ready for August 1st and writing your face off into a new reality for your story and your career. If you have any hesitation, let us know. It’s free, it’s for you, and for your audience.