Wonder Woman: The Face of a Hero We’ve Been Waiting For 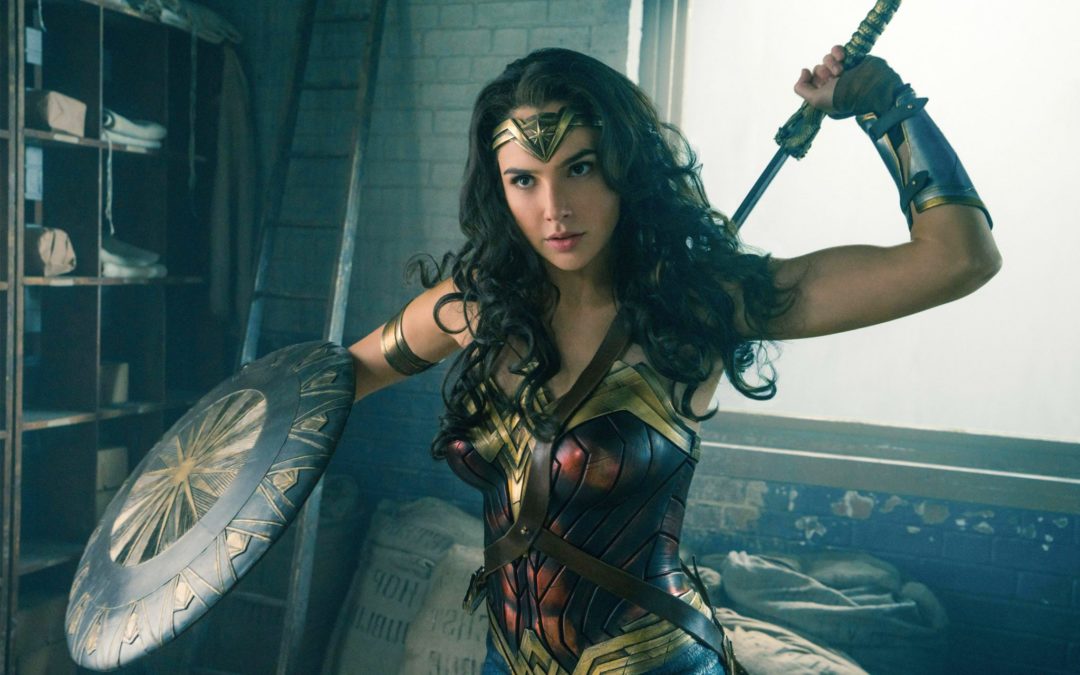 Starring Gal Gadot and Chris Pine, the film juggles ancient Greek mythology, World War I and a super-heroine’s coming of age story packed with gripping visuals and an engaging dynamic. The film serves as a beacon of feminist hope for the changing face of the post-modern world.

As the legend goes, Princess Diana — later known as Wonder Woman — had always dreamt of following in the footsteps of her warrior mother, Queen Hippolyta,  and aunt, and Antiope. Queen Hippolyta tells Diana about the God of War, Aries. Aries is responsible for the corruption of man and the murder of the Gods, except for Zeus. A flailing Zeus bestows upon the Amazons a sword called The God Killer to use against Aries should he ever return, something Diana eagerly anticipates.

Fast-forward a few years to Diana now as a young woman. She encounters an American spy working for British intelligence during the height of World War I. The American, Steve Trevor, crash lands on her idyllic island of Themyscira and tells Diana of the global conflict. Diana assumes it’s the doing of Aries and begins her journey as a warrior of peace. She believes with the aid of her God-killing sword, she’ll be able to end the war; an utterly naive notion Steve Trevor can’t help but indulge in.

Diana then focuses on getting to the front lines of the war. She navigates her way through the ever-sexist politics of the Imperial War Cabinet headquarters in London. Backed by Steve Trevor and his rag-tag team of allies, they battle across no-man’s land, through small villages and German gala events to stop the war to end all wars.

A Symbol of Hope.

Last month, BlueCat Screenplay ran a piece examining Guy Ritchie’s King Arthur and what it said about the time in which it was featured. It’s only fair to examine Wonder Woman in the same light. Princess Diana sees the world in black and white — there is only good and evil- no in between. Given the film’s backdrop of World War 1, clearly defining the “bad guys” becomes a dubious venture. While it’s usually safe to make Germans a cinematic antagonist, which the film does in part by making one of the central antagonists a German general, WWI is unique in that there was no righteous fight: the Germans were just Germans fighting for their land.

Wonder Woman teams up with Steve Trevor and his allies. The team consists of a Muslim secret agent, an indigenous tradesmen, and a Scottish marksman. It’s hard to ignore the fact that these are all members of the disenfranchised-by-the-powers-that-be club. For these men, the Germans are their enemy. For Wonder Woman, her story doesn’t end at the defeat of the German forces.

Wonder Woman’s story never ends because while the world is ever-changing, the nature of man is not. Men will continue to wage war for a plethora of reasons. Wonder Woman will be there to guide them and keep them from all but destroying themselves. In this light, it’s refreshing to see a new take on the superhero.  If more films follow suit in building a woman as their lead, audiences everywhere might resonate with the understanding the Old World is dying and a New World is emerging. Wonder Woman is a symbol of hope in a world full of uncertainty.