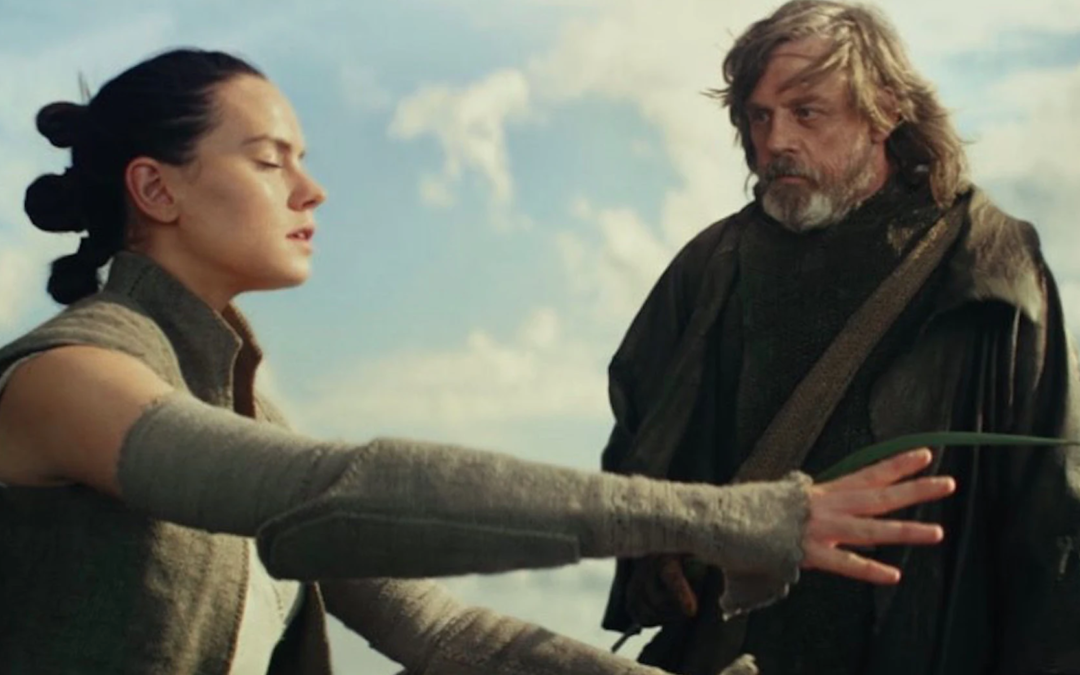 So what does it mean when a reader doesn’t like your script?  Which reader is right? The reader who loved what you wrote or the one that didn’t?

I wrote a movie that was produced and released in theaters. I remember the first reviews I received when it premiered at a major film festival. If I read a positive review, I remember feeling impressed by how good the reviewer was. When someone wrote a review which was not positive, I found myself not liking that critic very much. I actually didn’t think they were very smart. I couldn’t believe they didn’t like my movie when my movie was clearly good, as evidenced by what the other reviews said.

Then I read a review calling my movie a masterpiece, and I thought, wow, I think I might actually agree with what this reviewer believes.

Later, when someone wrote that my movie didn’t have enough story to justify a short, complaining about the emotional intelligence of the story, I could not believe what how dumb the reviewer was. It was my worst review, and I was convinced the person who wrote the review suffered from serious emotional and mental problems.

Then I realized the great reviews and horribles ones were both wrong.

I realized that if I was to take the bad review with a grain of salt, I need to do the same as well with one who called it a masterpiece.

Readers respond to your work through the filter of their own personal, emotional history. Every note you will ever receive is personal. It’s not to be taken as right or wrong, only as a measure of how the reader responded to it through their own heart.

Storytelling is a personal, emotional business and we have to allow for our readers to react the way they do. Readers who like your script are not more qualified than readers who do not understand what you wrote. They have simply connected to what you have created, and that, in and of itself, should be celebrated. They are right in what they say.

But most importantly, the reader who struggles with your script is right as well. We cannot develop our scripts from praise. We grow as writers when a reader has the competence to admit they do not like what they have read. I want to know if someone doesn’t like a character or understand what I have described. If they miss what I wrote, I want to know.

The writer is responsible for the script. Completely responsible. If someone loves your story, claim credit. You gave someone a beautiful experience and that is why we write. If someone does not, even better, for you have been given a lantern for your future as writer, for there are no mistakes in any feedback you receive, only an opportunity for the writer to better reach an audience.