What Your Script’s Title Page Says About You 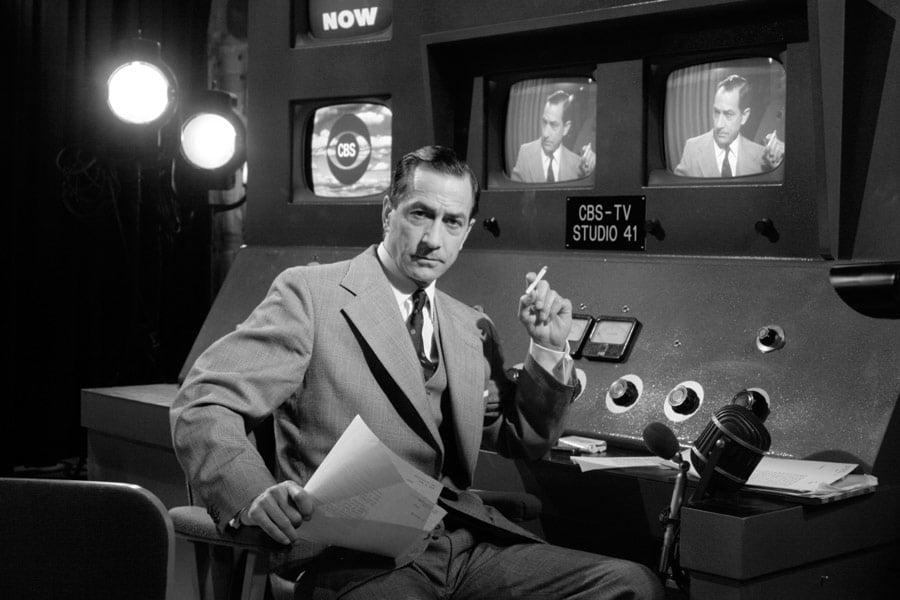 The script’s title page is the first thing a script reader will see when opening up your script PDF, or pulling your script out of the stack on her desk, if she or her boss hates trees for some reason.  And that title page, despite being, in all likelihood, the page in your screenplay with the fewest amount of words on it, contains a few key details on it that could reveal a lot of information about you to the script reader — information you may not even be aware that you’re transmitting.

The Script’s Title Itself

Any studio exec or producer worth her salt has probably read thousands of scripts, and feasted her eyes on thousands of great movie titles — ironic titles, catchy titles, titles that sound ready-made for the marketing department and/or the key art.

But she’s also seen her share of bad ones, whether they’re bad because they’re overly-generic or bland (e.g. Accidentally Mistaken, Irreconcilable Differences), or they’re bad because they’re too long or otherwise give the reader the impression that the screenwriter has little or no idea about how important a good title is to not only getting the film marketed and sold, but wriggled up the studio’s development “food chain” to begin with.

If your title is bland, or dumb, or it’s been done a billion times previously, it throws up a red flag.

Including your WGA registration number on your title page, or any other document registration number, or even a copyright, suggests to many producers and readers that the screenwriter sending in the script might be a bit problematic to work with, or might be too “green.”

And what you definitely don’t want is for a reader to read your script through either of those “lenses.”

That said, including WGA information or other such “protection” information is absolutely not a dealbreaker, and many, many writers still include such data on their script’s title page. But I’m of the school of thought which believes that including that stuff colors the reader’s perception of you, and therefore colors their interpretation of your work. My thought is: why risk it? Just leave it off.

1) Professional agents and producers, in general, know that material sent to them enjoys a significant degree of copyright protection the moment it’s completed, whether or not the creator files a copyright with the US copyright office. It makes no sense for them to steal a script or ideas, risking loads of litigation, when they could likely acquire the material, or an option for the material, at a very reasonable rate.

2) Professional producers and representatives will not, generally, read unsolicited scripts, or read scripts without being protected by their own release agreements.

As I mentioned, including your WGA number isn’t a dealbreaker, but it could suggest to the producer or script reader that you’re probably new, or perhaps too worried about your ideas being stolen. If they’d rather not take a chance on working with such a person, that could hurt your script’s chances of getting read or passed up the chain.

Including your email address: fine.  Maybe a phone number: fine. Anything more?  Probably not. I’ve run the script coverage service Screenplay Readers for twenty years now, and every time I open a screenplay and see the writer’s home address on the title page, I think immediately that the writer is probably new. That perception, however slight, does color the read for me, and for many of my readers.

Logline and Other Info

Another big red flag on the title page is if the writer includes her script’s logline, or even a brief synopsis or blurb on the title page. Professionals don’t do this, and pro producers and reps know it. Plus, if the script itself doesn’t make clear what the story is, then the logline isn’t going to help your chances of getting it sold.

Bottom Line – Remove Anything That Hurts Your First Impression

If your script title page looks clean and pro, you give the reader an immediate impression — one of confidence in you as a writer. A pro writer.

That confidence is key, because it tells them that there’s a lower chance that their time is not going to be wasted by reading your work.

It suggests to them that you’re not paranoid about your work being “stolen” and, as such, they feel comfortable that if they like the script, they’ll have no problem bringing you in for a meeting, or ultimately working with you.

In 1994, B. O’Malley started his film career reading and covering scripts for a literary agency, M.A.G.  He’s written and directed several features, including Audie & The Wolf, and Minimum Wage.

He’s worked as a script reader and script coordinator for legendary B-movie maverick Roger Corman (Little Shop of Horrors, Death Race 2000. In 1999, he assembled a team of professional script readers and filmmakers to start the script coverage service SCREENPLAY READERS.