What An Audience Really Wants From Your Script 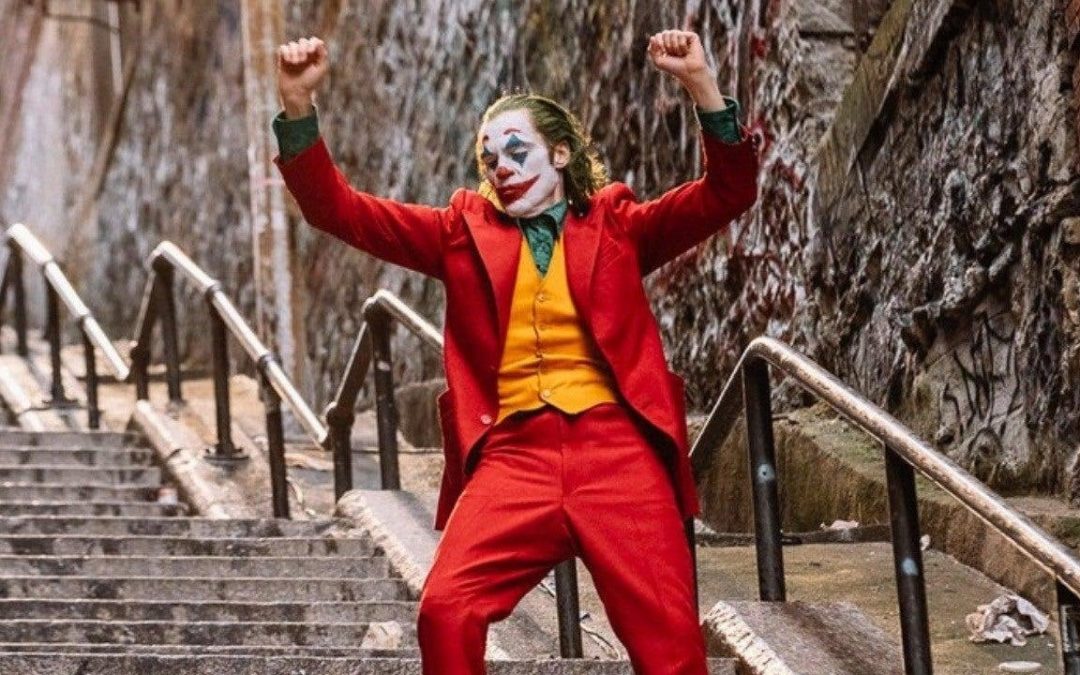 If you’re trying to write a successful script—-a script that gets produced and seen by a large number of viewers—-you obviously want your script to be loved by your audience. So if we want people to watch our work, we need to know why they watch stories in the first place.

Why do people watch television? Why do they go to the movie theatre every weekend? It’s an accepted and unquestioned action taken by audiences around the world, but what is the reason?

If you ask a writer what an audience wants from a story, you’ll probably get a few different answers. What’s surprising is how many writers don’t have a definitive answer to why an audience seeks out the medium of storytelling on a daily basis.

Is Your Script Entertaining?

Most writers would likely tell you an audience wants to be entertained. Okay, sounds like a reasonable answer, but what does that mean?

If you look up the word “entertainment” in the dictionary, you find it means “something affording pleasure, diversion, or amusement.”

So your script needs to deliver pleasure, diversion, or amusement. Is that it?

Your Script Needs To Say Something

Some folks would tell you that your script needs to deliver a message. People want to learn about something new. They want to be challenged when they stream a new show, not escape from reality.

Does entertainment always deliver diversion or amusement? Or can it also contain a lesson about the world?

Some audience members don’t want to “think”, while others love it when a movie compels them to open their eyes to a truth about society.

What Audiences Really Want from Your Script

You can go back and forth about what entertainment means or whether your script needs to educate.

And they watch all these people act out the action of life over and over and over again. Sometimes it feels like a diversion, sometimes a confrontation, but the behavior is the same—–audiences watch other people live.

The reason is simple: the humans in the audience do not want to feel alone. They need to see people just like themselves face problems and solve them. Even in a comedy or a genre film, we identify our tribe on the screen and we root for them. We root for them because we want to believe in the universal values we share and these values are reaffirmed for us when we watch stories.

Most importantly, we want to know we are not the only ones dealing with conflict. Without stories, we would have no context for our lives. We wouldn’t understand how others face the very same lives that we do. When we see others overcome challenges and prevail we define our own victories and losses and they are given true meaning. Life has weight and special purpose.

We can say we need the readers of our scripts to identify with our characters and sympathize with their predicaments, but when we understand the reason why it’s so important, we’re able to invest our own lives into our stories–our own hard-earned painful truths–into our scripts.

And when we do, the people who read our scripts find what they want every time.

Submit your feature, pilot, or short script now and receive a written analysis.