Watch New Teaser from BlueCat Winner DEATH OF A FOOL 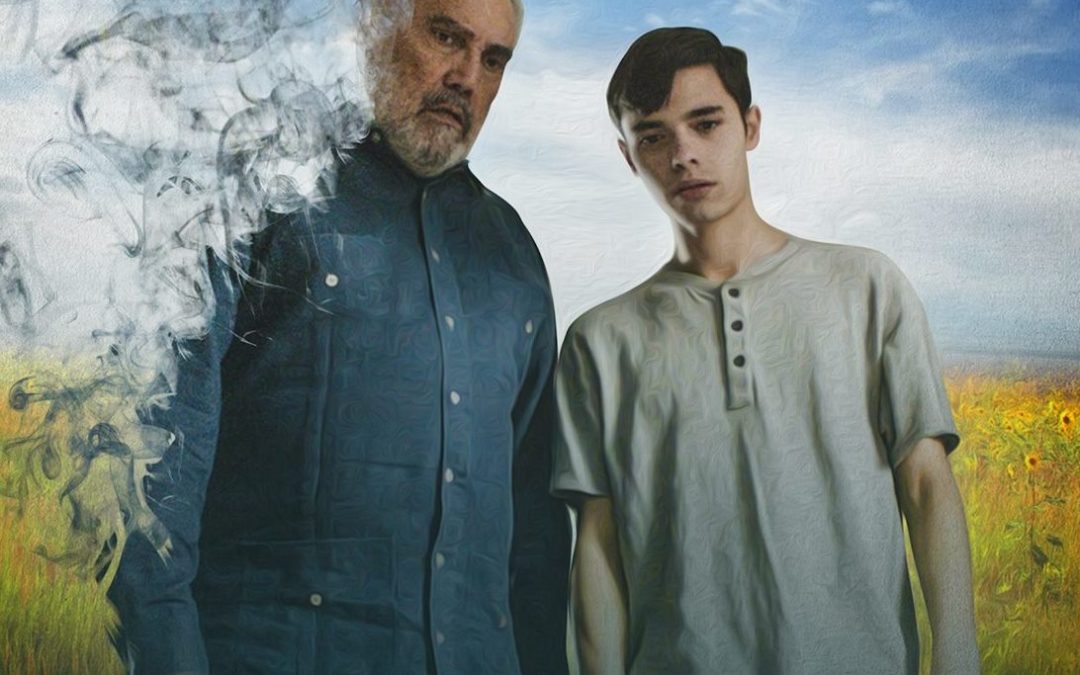 We’re excited to announce that BlueCat’s 2018 Feature Winner, DEATH OF A FOOL by Ismael Gomez III and Joe Leone, was recently made into a movie and a new teaser has been released!

Set in Miami, the story follows a teenager and his dying grandfather who conduct afterlife investigations after a mysterious man hires them to find the secret to immortality.

After winning BlueCat and receiving additional funding from the Green Room Film Fund, Ismael was able to shoot the project with an extraordinary team, including iconic Latina actress Zully Montero and Sundance-winning cinematographer Laela Kilbourn.

To read more about the writers, check out their profile.