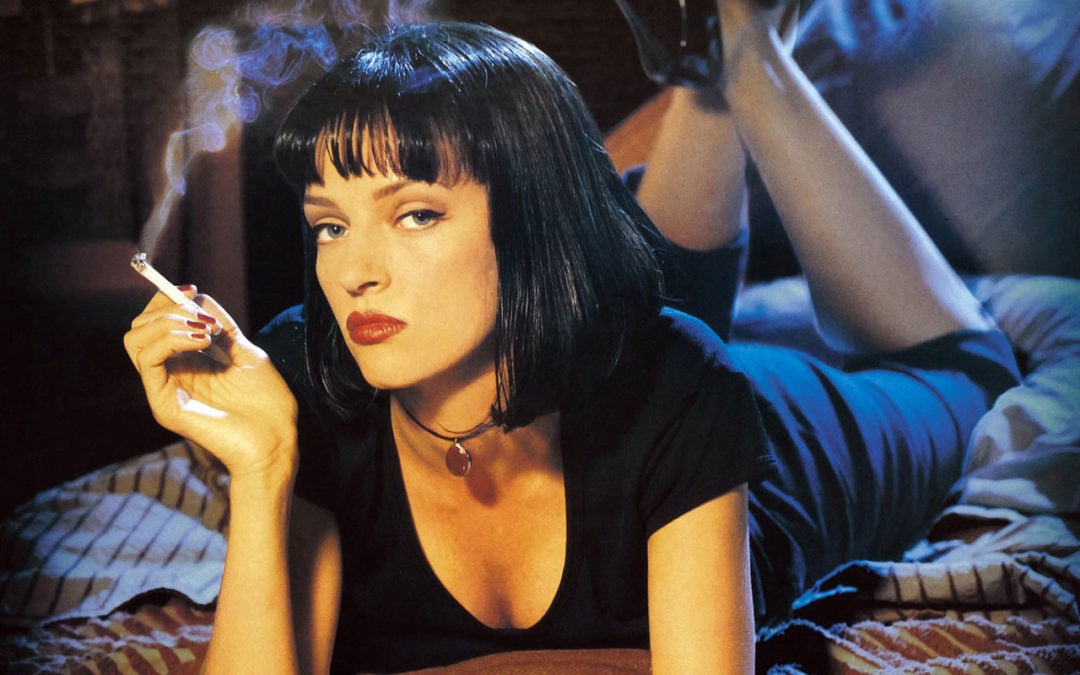 There is nothing wrong with straight-forward, strictly linear storytelling, of course; it is the most-often used technique because it works. But there is some benefit in having other techniques at your disposal. As long as you’re using these techniques to increase impact rather than simply as gimmicks they might help bring your story to its full potential. Here are five movies that played with storytelling structure and did so in a way that made the resultant movies better than they might otherwise have been

Famous for using subjective storytelling as a plot device, Akira Kurosawa’s Rashomon shows how unreliable narration, long a feature of novels, can be used brilliantly in film. After a samurai is found is dead, several characters are brought to court where they each tell their own version of events leading to the samurai’s death. Each story is different, but as they play across the screen we eventually come to discover some semblance of actual events, for there are similarities in each tale. The audience, however, like a jury, must actively participate in the telling, sussing out the truth from a sea of contradictions. It is great filmmaking, and shows the camera’s ability to be more than simply an objective lens.

What I find most interesting about Alfred Hitchcock’s Psycho is that the ostensible main character, Marion Crane (Janet Leigh), whom we have followed from the very first scene, dies halfway through the film—and yet we as an audience remain riveted. I’ll admit that I’ve never read Robert Bloch’s novel, so I don’t know if it’s structured similarly, but I do know it was a pretty daring filmmaking choice, yet one that paid off. It works, I think, because before Marion Crane’s death we are introduced to her sister, Lia, and her boyfriend, Sam Loomis, who begin a search for her. This allows the focus to transfer to them, and, after Marion’s death, the movie focuses on their investigation. We know what they will discover but we do not know whether they will live through said discovery. The dramatic irony—our knowledge of what they will discover, and their walking into it blind—is the source of the tension throughout the rest of the film, which in its way, is two connected short films tied together through a single event: the death of Marion Crane.

The best thing about the structure of Memento, in my opinion, is that it puts the audience in the same position as Leonard Shelby (Guy Pearce) as he tries to discover the man who killed his wife. It turns the hack-work gimmick of an amnesiac character into something new. The film’s sequences, as you probably know, run in reverse order, which means we, like Shelby, lack all knowledge of what has come before. Unlike Shelby, however, as earlier scenes are revealed, we are able to put together the pieces of the puzzle and can, therefor, both discover what has really happened, and retain that knowledge. This is a great example of a film’s structure being used not merely as a gimmick but to put the audience in the same position as the protagonist.

If Philip Roth, Woody Allen and Philip K. Dick produced some unholy progeny the result would probably be Charlie Kaufman, and while I think his screenplay for Eternal Sunshine of the Spotless Mind resulted in the most enjoyable film, Adaptation is my favorite piece of writing he’s done. If you can find an early draft of the screenplay, you should; by insisting on a different ending in order that the filmmakers might use his likeness, Robert McKee helped to significantly weaken the resulting movie. The original ending was so absurd it was genius. Anyway, Adaptation is a film about the writing of the film we are watching, and Charlie Kaufman (Nicolas Cage) is its main character. He and the film begin in angst, but as his brother Donald—a happy hack—exerts more influence on him, the film becomes a parody of Hollywood filmmaking, but one that is still, somehow, effective. Smart, self-referential filmmaking. It is unreplicable, of course, but this is still a film screenwriters can learn something from.

Quentin Tarantino has used nonlinear storytelling both well (Reservoir Dogs) and poorly (Kill Bill), but he employs it nowhere better than in Pulp Fiction, which he co-wrote with Roger Avery. If events were told in order, many of the sequences would not have nearly the strength they currently do, but as it turns on itself, providing context and backstory and revealing the interconnectedness of various characters and events at just the right moment, humor and irony are heightened and human moments take on more significance. Pulp Fiction is a great example of how to structure a film for maximum impact.