Theme: What Am I Trying To Say? 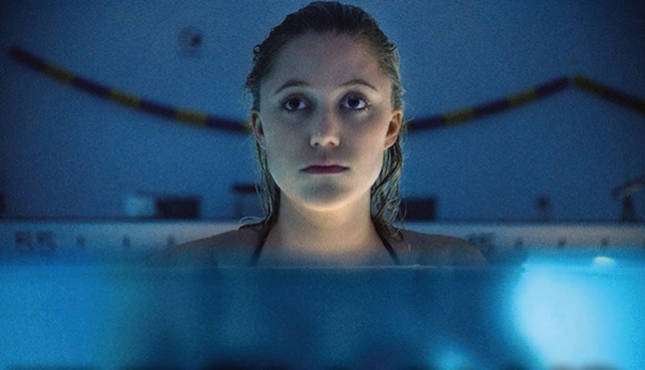 The theme is the heartbeat of a story. It’s what makes your story worthwhile after credits roll. A solid theme can make your story immortal. Let’s explore the 2014 Horror hit It Follows to get a better understanding of theme. This is a film that can be easily dismissed, saying “it’s about a sexually transmitted entity that hunts down victims”. This assumption answers the “what happens”(plot) question and not the “what is it about”(theme) question. It Follows thematic elements focus on the inevitability of death and the unavoidable perils of becoming an adult. Confusion arises because the theme is buried under the text, hidden within subtext… Exactly where it belongs.

The best themes are clear and evident throughout the whole movie without being obvious till the very end. The “what is it about” question needs to be disguised, woven into the fabric of the plot. It Follows tells the story of Jay, a young woman haunted by a supernatural force destined to kill her after she has sex with a new boyfriend. The story is sprinkled with young adults longing to be kids again, kids spying on young adults, wanting to grow up, and those caught in the middle, teetering on the brink of maturity.

The narrative tells the story of the sex entity, but the story isn’t about sex or a cautionary tale about STD’s. The narrative is more of a vessel traveling from a point of innocence into adulthood. It is about the moment we step into adulthood and accept the fact that life only ends in death.

Give the Audience Something to Talk About.

In all honesty, I could write an entire thesis about what It Follows is trying to say and I simply don’t have the room to go into it all here, but that’s exactly the point and importance of a theme. A movie with a strong theme will leave you thinking about it years after you’ve seen it. A great theme gives you a reason to revisit it over and over again. It builds a universal empathy, connecting to all viewers.

Crafting a solid theme and blending it into a character arc is a necessary part of screenwriting that often goes unappreciated. Figuring out what happens in your story is important, but if you find your script is lacking a pulse it might just be that you forgot to ask yourself the other important question: What is this story about?

[A production coordinator working in Indie Horror, Rob Clarke is a screenwriter and reader determined to help other writers improve their work. You can listen to him every week on his podcast, the Upside Fans, where he dissects Fandom and Pop Culture from a positive point of view.]