The Difference Between a TV Idea and a Movie Idea 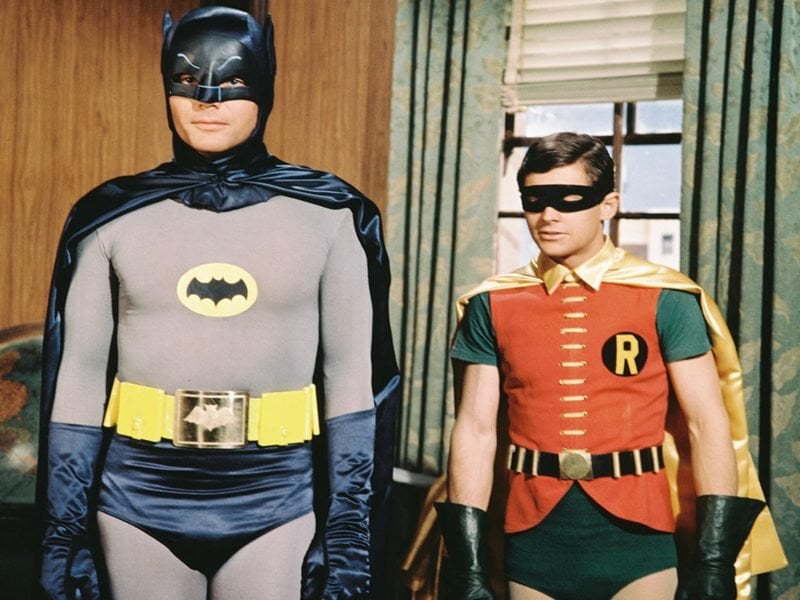 The difference between a movie idea and a TV idea can make a considerable impact on a writer’s career. With the market for narrative content for streaming services continuing to expand, every writer now has to consider whether their stories are better suited for TV or film. A couple of years ago, TV network executives were predicting a saturated market, but now the same executives are admitting that the expansion in the streaming marketplace has not stopped and will not for the foreseeable future.

This news might be discouraging for feature writers. With streaming services having to step in and finance the greatest filmmakers working today, one might wonder if the studios will ever really be in the feature business like they used to be. Features that would have been produced by studios 10-15 years ago are now forced to be made elsewhere. And while streaming services are green-lighting features, they would prefer a story to run for 50-60 hours over several years. This leaves feature writers wondering whether their ideas are movie ideas, or whether they might be better suited for an episodic series.

The easiest answer is to write a pilot because that’s where there are more buyers. There’s a reason why everyone is developing a pilot—–that’s where the work is. It takes years to produce a movie, why not use that effort to develop that story into more product i.e., multiple episodes?

Would they have existed as films in today’s marketplace? Or would they have been developed for an episodic series if they were conceived today?

Streaming devices and services give the writer the freedom to decide how long their story should be. What is the proper length? It’s not sad to think of Citizen Kane never being made in today’s marketplace if Orson Welles would have rather made a 10-hour limited series.

The difference between a movie idea and a TV idea is your imagination. It is your vision and your choices. The theatrical format of a 90 minute to 3 hour movie is limiting for some stories. Today, we don’t have to answer to these limits.

I remember 20 years ago when video production allowed filmmakers to make features with consumer video cameras. This was new, and the number of features produced exploded. Production of your movie became easier to control.

But the rules of storytelling did not change. You still had to make an emotionally compelling story with sympathetic characters following a logical, authentic path to a cathartic ending.

And the rules for emotional engagement remain unchanged today. We celebrate the opportunities to tell our stories in the time frame they deserve, be it 10 minutes or 100 hours. But we pay the same price if we fall short of our audience’s hearts. This does not change.

The freedom to tell a story at any length does not give us a free pass on writing well. We still need to do what the best have done in the past. And without the limitations of time in a story, this might be more challenging. But in the end, our stories can be exactly what they should be, provided we do our jobs as writers.

So the difference between a movie idea and a TV idea is how well you write. Your standards, your practice, and your commitment. How well will you serve your audience? Your performance as a writer and your belief in yourself will determine what stage it will occupy.

Respect your opportunity and your audience will be grateful!