The Best Idea for a Screenplay 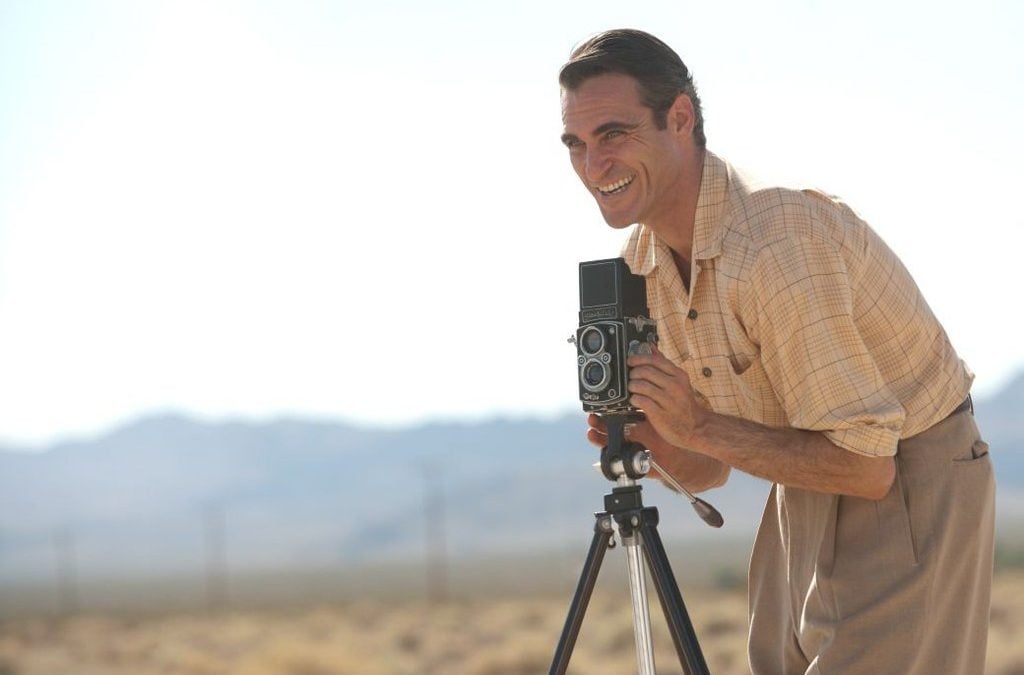 Writers often wonder what idea they should choose to develop their next script. What idea will actually lay the foundation for an amazing story? What idea will be best for your career? What is the best idea out of all their ideas, which all seem to have equal appeal?

Which one should I write?!

Much of this can really freak a writer out. Writers want to write scripts that get produced and they do not want to work on a script that won’t make it across the finish line.

But is the idea that important?

Idea vs. Concept vs. Inspiration vs. Pitch

Some writers get caught up in how developed an idea really is. Is this actually an idea for a movie, or am I inspired to write something, but don’t know what the story is? Is it simply a flicker of inspiration, something that made an emotional mark on you, a memory, a moment? Maybe it’s a whole story you see in your head instantly. Perhaps you’ve started a pitch for the elevator.

It’s beautiful to have too many ideas

Some people have so many ideas that fascinate them they have no idea what to write. They feel completely stuck, staring at several different ideas, wondering what would be best for them. They might feel a bit crazy and wonder if they are normal or professional or doomed to failure.

Celebrate how many ideas you have. I have too many ideas for my lifetime. I don’t get upset , knowing I will never write them all. Be grateful for your imagination. You’re going to need it when you start writing your script.

Some people will advise you not to tell other people your ideas. They say it will hurt the idea, that the input from others will kill your momentum and discourage you.

Don’t worry about this too much. It’s good to run your ideas by others. Sometimes it’s important to see if others react to the idea in the way that you do. It’s helpful to know if they are confused by the idea, or don’t think its interesting. Be careful though.

Don’t use your great ideas to feel good about yourself. Don’t take every reaction so seriously. If people yawn or change the subject, they might be tired. Write it anyway.

If you’re really working yourself into a panic attack over which one of your ideas is the best idea for a screenplay, choose the one that you feel will make you most uncomfortable. The one you feel the most embarrassed to write. Why is this? Sounds like some arty indy crap, right?

No. When you write the idea that makes you the most uncomfortable,  you’re writing the one with the best capacity for truth. Being honest is a vulnerable position and it can be very painful. But authentic stories are the most successful and reach the most audiences, as they see themselves in the story and characters in an everlasting way. In a very practical sense, your most challenging, weird, private ideas will be the most commercially successful ones.

This is the most important thing to remember. It doesn’t really matter what idea you pick, because your writing will make the story a classic. Each idea I’ve used to make a movie that would be eventually seen by an audience wasn’t a standout idea. It was an idea I loved that inspired me, like all the others I have on my list. But my writing took the idea to the audience.

I remind myself this when I’m agonizing over what I should work on. It doesn’t matter what you pick, it matters in how you believe in yourself. The ideas are all good and all the same. The belief that you can take any one idea and write the masterpiece is what is important. I believe I can take any idea and make a great script. So why fight over what idea is the right one?

The fight is over you.

Submit your feature, pilot, or short script now to receive a written analysis.