Ten David Lynch Quotes to get you through your Screenwriting 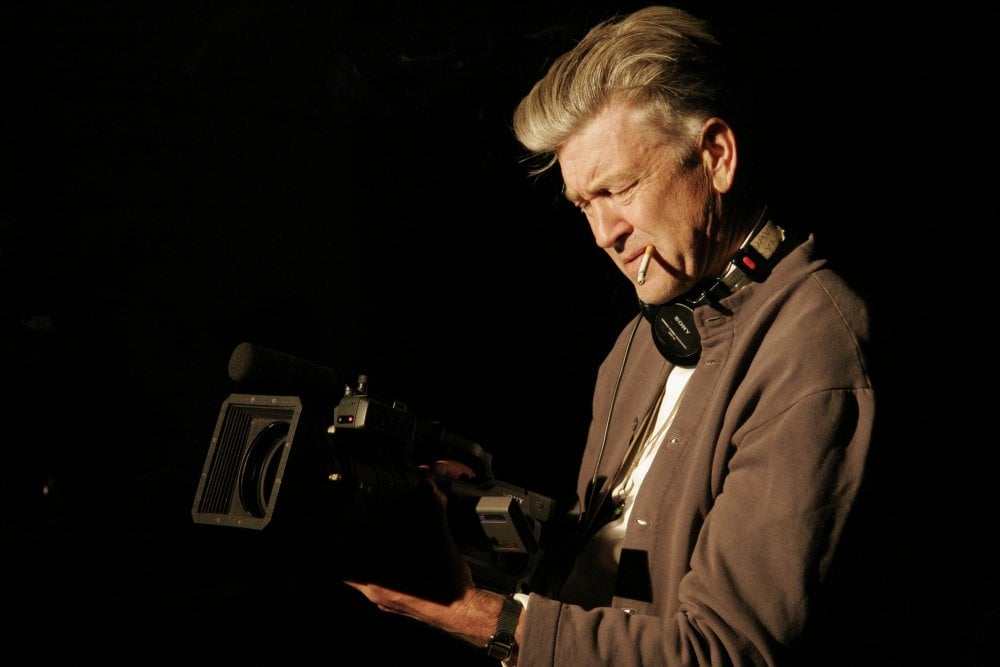 Ten David Lynch Quotes to get you through your Screenwriting

1. “Absurdity is what I like most in life, and there’s humor in struggling in ignorance. If you saw a man repeatedly running into a wall until he was a bloody pulp, after a while it would make you laugh because it becomes absurd.”

3. “I wouldn’t know what to do with [colour]. Colour to me is too real. It’s limiting. It doesn’t allow too much of a dream. The more you throw black into a colour, the more dreamy it gets… Black has depth.”

4. “We all want expanded consciousness and bliss. It’s a natural, human desire. And a lot of people look for it in drugs. But the problem is that the body, the physiology, takes a hard hit on drugs. Drugs injure the nervous system, so they just make it harder to get those experiences on your own. I have smoked marijuana, but I no longer do.”

6. “It’s so freeing, it’s beautiful in a way, to have a great failure, there’s nowhere to go but up.”

7. “I discovered that if one looks a little closer at this beautiful world, there are always red ants underneath. Because I grew up in a perfect world, other things were a contrast.”

8. “An artist’s life is very selfish. But it’s thrilling to create something, and you need a certain set-up for the process to take place. You can`t have a lot of obligations.”

9. “A writer is a filter – his ideas pass through his personal artistic screen before they hit the paper.”

10. “On anything that you start, fragments of ideas run together and hook themselves up like a train. Those first fragments become a magnet for everything else you need. You may remember something from the past that’s perfect, or you may discover a brandnew thing. Eventually, you get little sequences going. Before you think of anything, the whole landscape is open.”

Read more screenwriting tips and advice from other filmmakers like David Lynch on BlueCat’s blog.