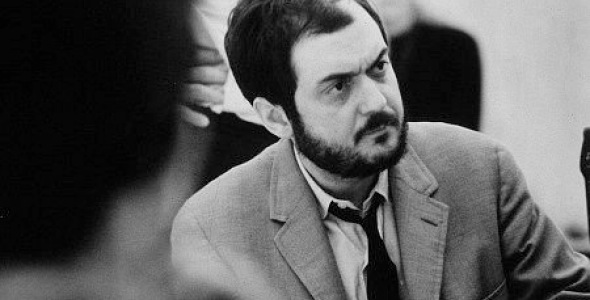 For years, Stanley Kubrick attempted to make an epic biopic of Napoleon. Unfortunately, he was never able to get his Napoleon script off the ground.

Although we will never see Kubrick’s complete vision for the film, we can still enjoy his original screenplay: NAPOLEON by Stanley Kubrick