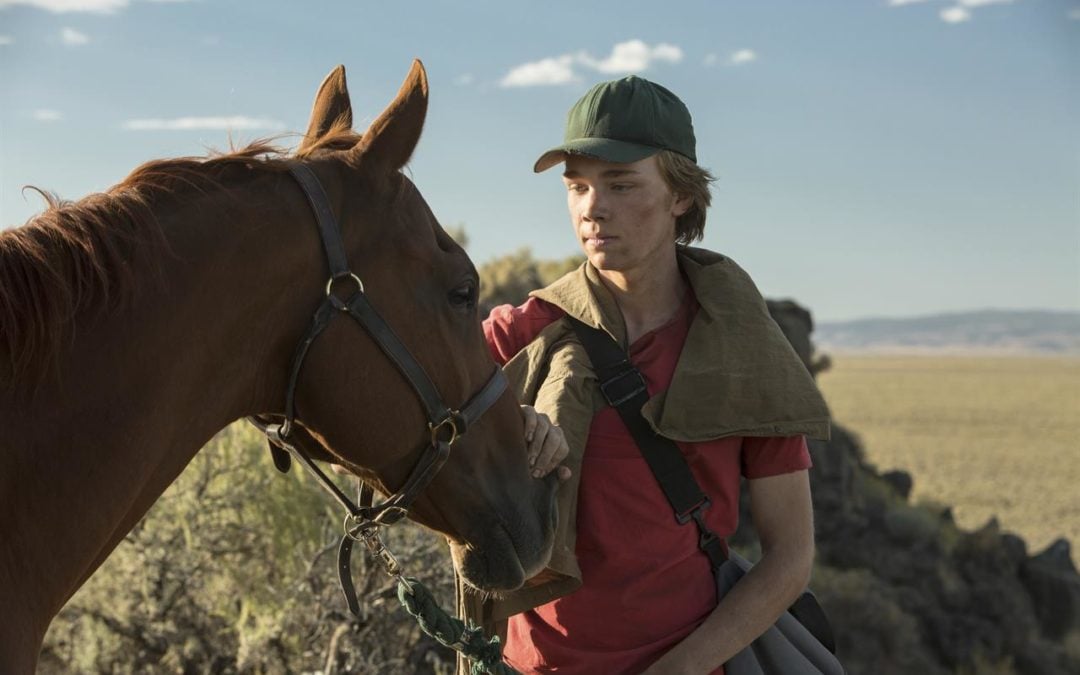 Most people when they start writing scripts sit down and write like they are writing a novel or a love letter or something beautiful. This is not screenwriting. Screenwriting is closer to the writing of a recipe for pumpkin bread than a novel by Eudora Welty or Stephen King or a journal entry about what you are thinking about, like your life or what’s going to happen to you.

When writers start writing screenplays, they write to remind the reader that they are “Writing”.  Some writers continue to write this way. The writing is so gorgeous you forget that you don’t seem to care what happens in the story. You might be so blown away by the language and syntax and vocabulary you get completely confused by what’s going on with the characters. The only thing you’re thinking about is how the writer is much more well-read than you are, the great schools they must have attended, and how high their SAT scores must have been.

When reading your screenplay, we should not notice you or your talent or your words or your brain or your alma mater at all. In other writing, for books or something, we are constantly made aware of the writer. Not for TV or movies.

Your Characters Don’t Know You

My brother once said, “The characters don’t know how well you’re writing them.” Brilliant. What does that mean? When a character walks into a room, it has no idea how well you wrote that particular entrance into the room. Just say “Bob walks to the tree.” It will look like “Bob walking to the tree” when we see the movie!

Actors who portray your characters will not be moved by how you wrote their actions. They will simply recognize the actions in the script and then take over with their own genius.

Your characters are simply truth.  Focus more on that truth and less on the words and your style and identity.

The Audience Doesn’t Care about the Awesome Sky

When people sit in a movie theatre and see the characters walk across a field in the morning sun, they have no idea how the screenwriter described the sky. They can see a show on Netflix when they get home from the theatre and watch another set of characters jogging around Central Park at dawn. Again, all they see are the characters and they know it’s morning.

If the characters are engaged in an emotional story, they will never register between one movie to the next how well you described the sun.  When writing description in your scripts, remember this: no one who matters will ever see what you wrote.

Shakespeare has no action description in his plays, yet he’s the most successful screenwriter in history.

Your Words Are Breaking Our Hearts

Some have suggested to use as many words as you need to express what you need to say in a script. This is wrong. You need as much space as possible to write scenes that will emotionally engage your audience! If you’re blowing a bunch of white space on how a character walks into a room or how awesome the sky is, where is the room in your script for honest experiences between your characters? If you have fewer words in your script, less “Writing”, you will have more opportunities to emotionally engage your audience. The more experiences from your characters in your story, the more people will love your movie and the more tickets will be bought.

You are not responsible

Look, the script is the most important part of a movie, but you are not the reason a movie will meet an audience. Thousands of other people will take your script and bring their expertise to it and make your script into something for people to see. It’s very important for me to remember when I’m writing a script that my work will only live when other people decide to join me in making the movie. It’s a collaborative art form. Screenwriting is humbling. If I remember that I rely on many others, I will write to serve those people and not my ego.

Write an unforgettable script and go take a seat.

No Scripts in Theatres

Have you ever seen a screenplay in a movie theatre? Alongside the boxes of Dots, do they sell the scripts to the movies we’re going to see? Does Amazon Prime include PDF’s of the scripts when you watch the new show? None. There are no scripts given to you when you walk into the movie theatre. Everything we need is on the screen.

Beautifully written screenplays are never read by the people who watch the movies they are made from.

Great screenwriting makes the writer vanish. We don’t know they exist at all. We are in the world of the show in our minds and hearts. We only feel. We don’t think. We run the picture of an emotional journey in our mind. Screenwriters are magicians, tricking the reader they were never there.

Make yourself disappear and you’ll have a much better chance of sharing everything you ever wanted with the world. Write plainly and without your name. Give your characters what they say and do and hand the plan to the others that will make it all happen. And when it screens for the audience, sit in anonymity and know your mission.

This is the greatest recognition! And it lasts forever.