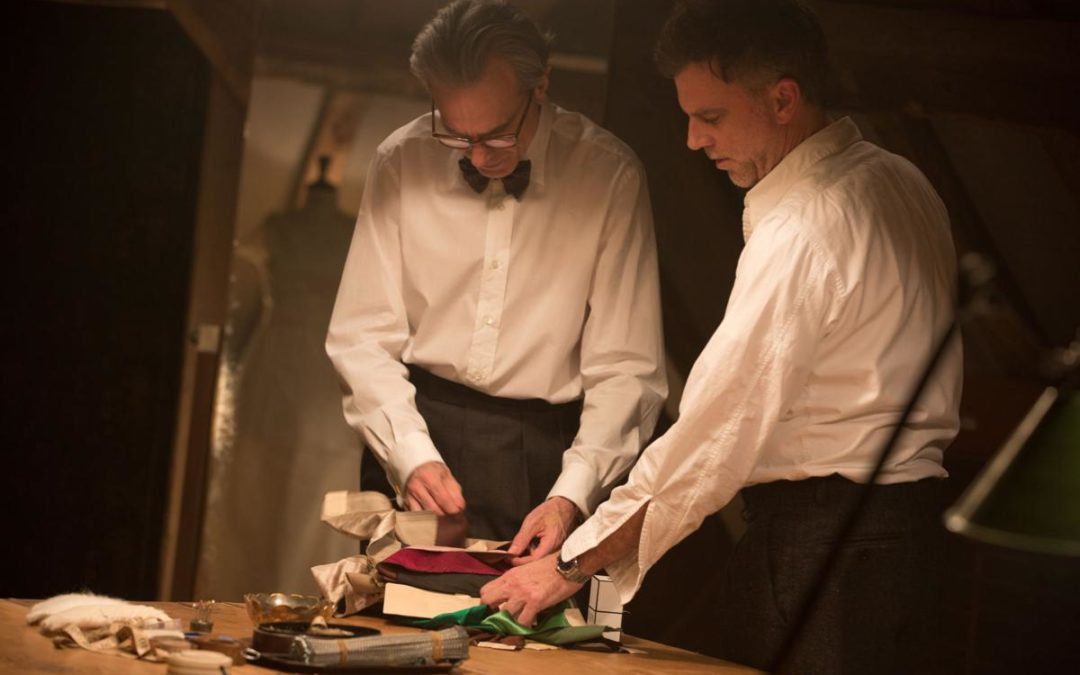 Paul Thomas Anderson, one of America’s greatest living filmmakers, recently made rounds on social media to promote his new film Phantom Thread, starring Daniel Day-Lewis in his final screen performance, Lesley Manville, and Vicky Krieps. He participated in an AMA on reddit and answered questions on Twitter, providing insight into his creative decisions, favorite films, and advice to budding filmmakers.

Highlights from Paul Thomas Anderson’s Q&As regarding screenwriting and independent filmmaking are below.

When dialogue sounds good in your head, but doesn’t read well on paper:

PTA: “hmmmmmm. good question. What’s it sound like when you say it out loud? it doesn’t need to look good on the paper if it’s a script….a novel maybe, but a script is just a temporary thing….good for the actors, not for reading….”

What a young and broke filmmaker should do to get ahead:

When you have finished screenplays, but have yet to see them made:

PTA: “You’re already a screenwriter. Now you just gotta get those made. Do it yourself.”

How to make your way through writing a script:

PTA: “Start at the beginning. but keep moving, don’t get stuck, so if I have to jump around a little I do.”

When you have screenplays that are ready to be produced, but you have no bites:

PTA: “Sounds like you need a Corner Man. and if you don’t have one, you gotta be your own Corner Man.  I’ll be your corner man….don’t worry about convincing. Just get on with it. Head down. Eyes on the road. Good luck”

What type of short film to make:

PTA: “I have no idea. Short films are impossible to make well. Make it funny? Shorts that are funny are always good. Serious ones usually kind of suck”

Paul Thomas Anderson’s Phantom Thread expands into wide release this weekend. Find a screening near you and see it on the big screen!