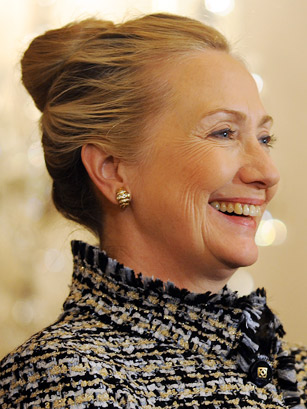 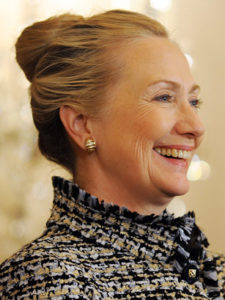 The good news keeps coming in for 2006 BlueCat Winner Young Il Kim. It’s just been announced that his 2012 Blacklist Script, RODHAM, the script depicting the early years of Hilary Clinton, has attached director, James Ponsoldt, who directed the 2013 Sundance hit, THE SPECTACULAR NOW, as well as last year’s SMASHED.

This announcement follows the recent news Young won the Alfred P. Sloan Commissioning Grant from Sundance, where he will be writing a script on Stephen Hawking. Congrats, Young!