How to Write a Query Letter As Good As Your Screenplay 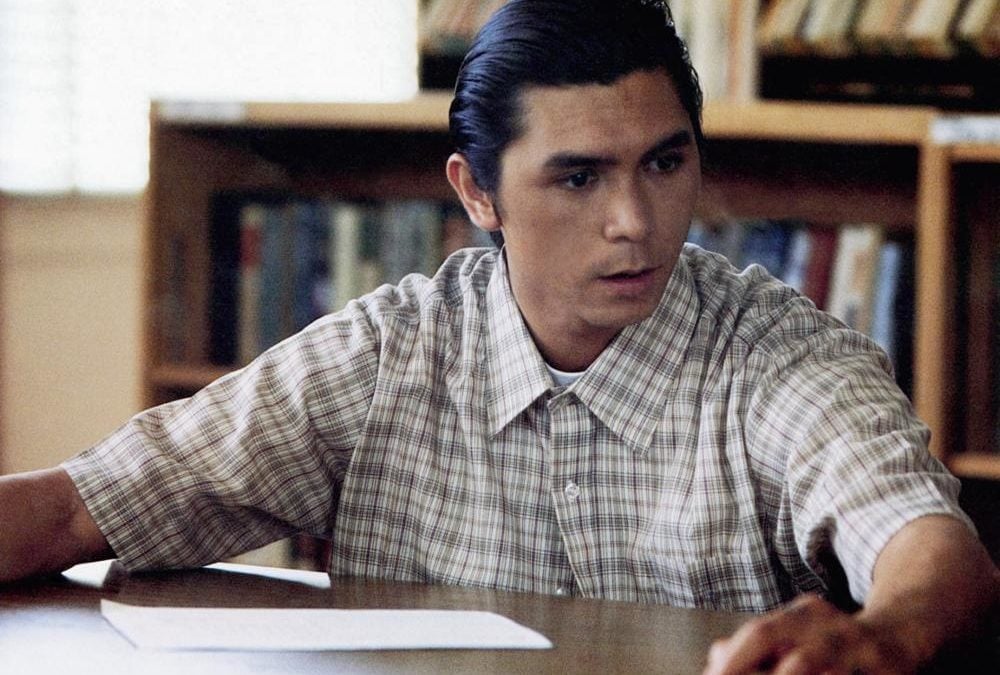 Query letter. The very sound of those two words sends many a writer spiraling into an ocean of sad panic. Like no matter what you write it’s not going to sound right and why try anyway?

Do query letters work? There are a lot of people that will tell you that unsolicited emails sent blindly to people is unprofessional, rude and a waste of time.

Well, if your query letter is awful, that could prove to be true.

But the truth is query letters work. (We are talking about emails, of course.)

I know, because I’ve sent them out myself and people have responded.

So how do you make your query letter work for you?

Don’t Send a Query Letter if You Can’t Deliver

The biggest problem people have with query letters is they don’t have a script ready to send to the person they’ve asked to read it. You think you’re ready, but are you? Has everyone in your world read your script and told you its the best script they’ve read in a year? If people are still giving notes on your work, please consider focusing on rewriting your script and not worry about writing a query letter.

Don’t be Scared to Send a Query Letter

If you’re scared to email people, go back and work on your script. When you love your script, you will feel confidence and hope and you will not be frightened by talking to people about what you create. Rewrite your script until you’re not scared. If you’re scared, you might email three people and call it a day. Have no fear. If you’ve already blown everyone away with your incredible script, then have faith that it will find its path. It’s not magic. An unstoppable screenplay needs no luck. It will work out if the script is amazing. That’s the laws of the market.

Your Query should be half the size of an iPhone Screen

Your letter should be no longer than 10 seconds. How can it be this short? Because your idea is so powerful that you can say it in one line. If your script is what you think it is, then telling someone about it shouldn’t take that long and should instantly attract them to reading it.

This goes back to your script. If you can’t hook someone in one sentence, then you need to work on your script. We’re not talking about a logline. You can use a logline in your query letter, as long as its doing what you want it to do—-engage the reader.

Be polite when you email someone. Address your letter personally to the individual (Dear Mrs. Wonder Woman).

Don’t ask them to read more than a street sign in the email.

Have something incredible to send.

Send it out to a lot of people and you’ll get a response.

And you only need one in the end to change everything.

Remember: the hard part of writing a good query letter is writing the good screenplay.