How to Receive Feedback Without Dying 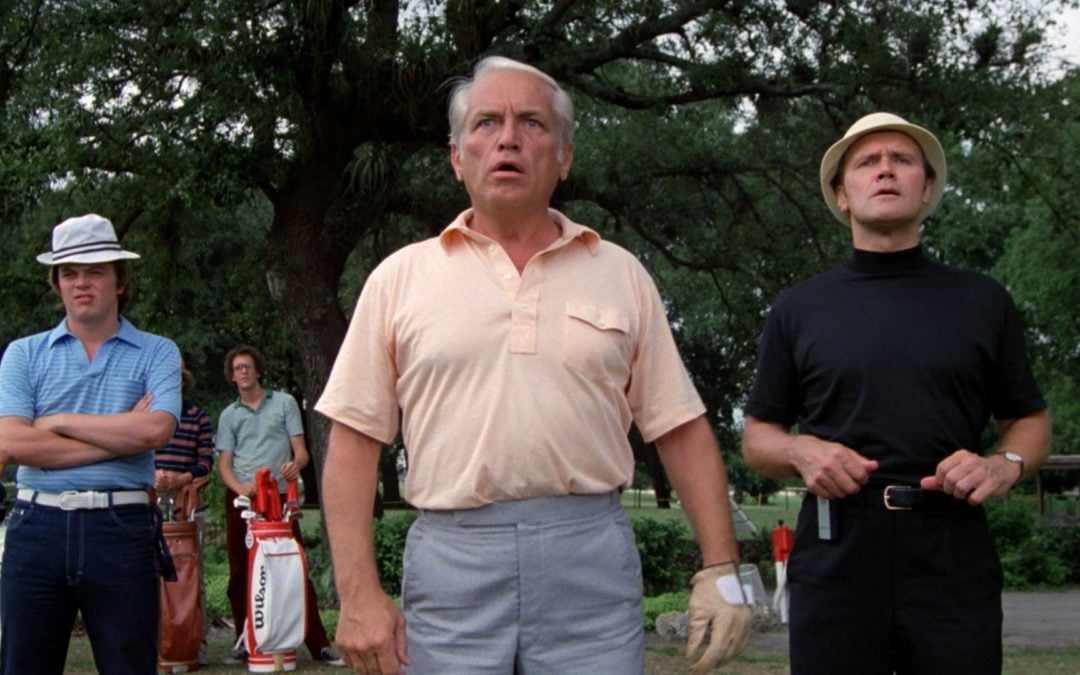 Receiving feedback on your script is often frightening. Waiting to hear what someone thinks can be awful in and of itself. Why did you even give it to this person? What a stupid idea. Why are they taking so long? It must be awful. Why did I want to receive feedback on something I wrote? Why would I do that?

And then notes come in. You read them at the speed of oh, maybe 10 million miles an hour, and it’s horrifying. You thought your script was the best script written since CADDYSHACK but apparently, the reader does not agree. They do not think it’s even close to CADDYSHACK. In fact, they have major problems with your script, your writing and probably your existence on this planet.

Then you read it again, slowing down to maybe only 1000 miles an hour, and you can see now what’s happened. You know the reason they didn’t think it was perfect.

They didn’t read it

And if they had read it, they would have totally understood everything you were trying to do and they wouldn’t have any problems with it at all. They probably only read the first 10 pages. You’ve heard that’s what they do. Only read some of it. Skim.

When we receive this feedback we have to realize it’s our responsibility as writers to be clear and compelling and then there won’t be confusion and detachment on the part of our readers.

But one note you did receive you know is totally wrong.

They didn’t think it was funny

And that’s impossible because everyone who has read it thinks its funny. EVERYBODY. So there is something definitely wrong and perhaps incompetent about the reader if they don’t think it’s funny. What’s even worse, they thought it was a drama. Are you kidding me? It’s obviously a comedy. Or perhaps they thought it was a romantic comedy. And it’s not! It’s your DEATH OF A SALESMAN. How could this happen? Is your reader unqualified?

And if they think something is funny that you thought was serious? That’s great feedback. That feedback means you need to rewrite your screenplay.

But there’s a larger issue, isn’t there?

Well, maybe one or two. But the protagonist, no. They apparently couldn’t care less if your main character lived or died. Sounds harsh, doesn’t it? This sounds like a mean reader. But it’s quite clear if they don’t care about the lead character, our story is in trouble. Does it mean the reader only likes studio movies with comic book characters if they don’t like your hero? No, it probably means they don’t emotionally identify with your characters and they can’t invest in your story. If you think your story wasn’t someone’s cup of tea because they like different genres or they don’t appreciate how original and distinct your script is, consider a different a reaction. Consider the idea that your content isn’t generating emotion. Because that’s what happened.

What if you needed feedback on your writing to survive? In some ways, we do. Our writing is meant for an audience and we need to have a relationship with that audience. If we receive feedback as a victim to an incoming storm, unable to do anything except accept the assault of poor judgment, we’ve lost control over our story.

Every note has value. Every bit of feedback you receive on your writing has something to help make your screenplay great. It’s not a mistake you are receiving the notes you’re getting. Your reaction to how people experience your stories will determine everything. If something someone says about your writing makes you want to die, set it aside, sleep on it, come back in a few days if need be. But take control of your story and responsibility for what you create. Have the courage to consider you might be confusing and unlikable in what you’ve written and this might provoke a million different reactions in your readers.

The only way to receive feedback is fearlessness. If you have no fear, you can respect all feedback and constructively respond to your work. The notes are not about you and most importantly, neither is your script.  It’s about the audience.

So let’s get off the floor and finish.