To Hire or Not To Hire: That Is The Question of Transgender Talent 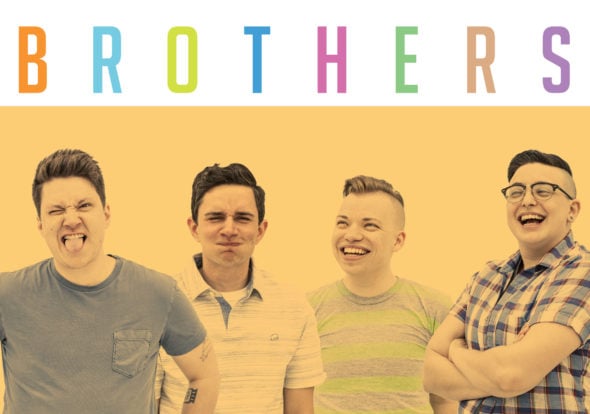 Transgender stories and characters are popping up now more than ever. From Transparent to Orange Is The New Black to The Fosters, trans storylines are the stuff of controversy and of intrigue.

As a trans filmmaker (we do exist!) I am simultaneously excited and reluctant to see platforms venturing outside of cisgender* story land. My hesitance stems from a continuing and damaging trend of cis folks telling and using trans stories for their own benefit, without the inclusion of trans talent. By circumventing the hiring of authentic trans voices, not only are you missing an essential element of this experience, you are preventing talented transgender storytellers from accessing their own livelihoods.

This is not the first time I’ve had to defend the merit of hiring a transgender writer – or at the very least a consultant. I can’t tell you how many folks have reached out to me asking to pick my brain (without a budget for consulting, of course); they want to “ask me a few questions” in order to put the final touches on their transgender characters. “What is it like being trans? Tell me about your experience. What about the surgery?”

Sitting and talking with a trans person for an hour does not give you access to our life experience; the deep trauma, the incredible elation, and particularly the minutia of being trans. It doesn’t work that way. Furthermore, you are asking us to provide free labor. Are you interested in working for free? Most people aren’t.

If all things were equal, we would be able to write any characters we wanted. The fact of the matter is that right now, trans stories are being co-opted by cisgender folks jumping on the bandwagon without a second thought as to what effect this has on our community. Transgender lives are at stake; especially trans women of color, and by allowing cisgender writers to speak for transgender folks, the same clichés are being reinforced.

Not only are we seeing characters that are not representative of our experiences, or of us, our community continues to be un- and underemployed. We continue to live in poverty as cisgender filmmakers use our stories for their own gain.

And yet when we tell our own, authentic stories, they’re “not trans enough”. This is code for, “It should be strictly about the physical act of transition because we are obsessed with your bodies and the surgeries you do or do not have.”

The transgender experience varies as much as the cisgender one does, and we should be celebrating the diversity of these experiences, of the uniqueness of our own journeys. By comparing trans stories to those that are LGB, you are equating sexuality and gender, which are two separate entities. Trans folks can be gay or lesbian or queer or any other identity that cis folks can be. But that’s another discussion, for another day.

Yes, we all want to be able to write any character we’re interested in writing, but that can only happen when trans voices are elevated and appreciated at the same level as cisgender voices. And to reach that point, we still have a long way to go.

[Emmett J. Lundberg is a writer and filmmaker. He identifies as a trans man. His series BROTHERS was one of Indiewire’s 10 Best Indie TV Series and has screened at the New Orleans Film Festival, Austin Film Festival and LA Film Festival, among others. He lives in Brooklyn with his creative partner.]