Five Museums to Inspire Your Next Feature 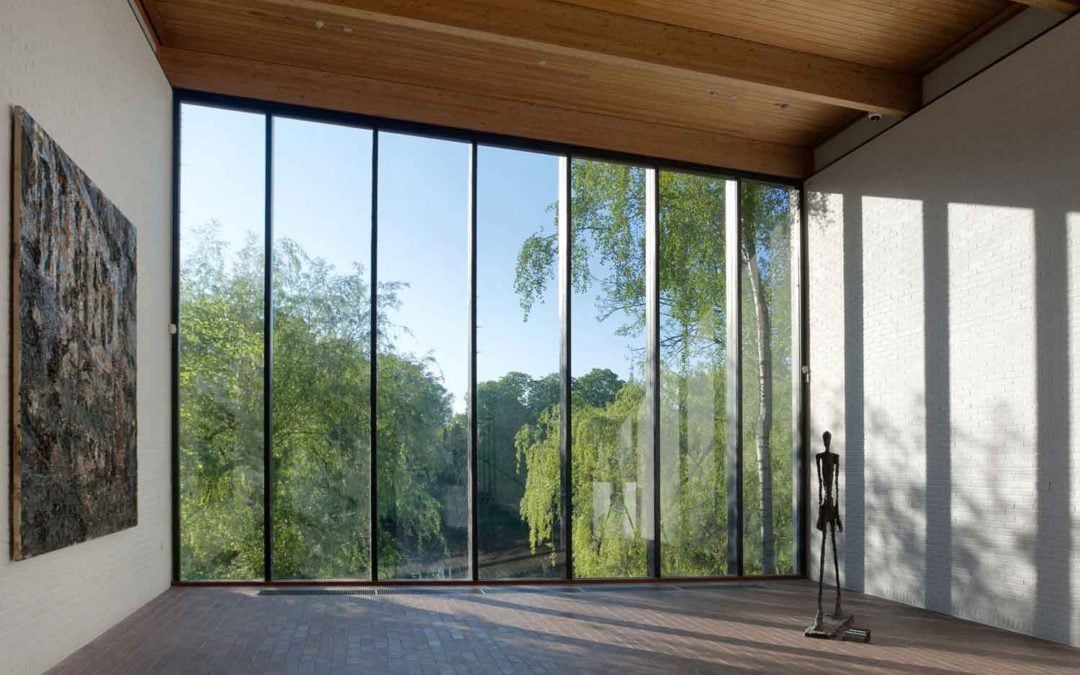 Fancy a trip abroad to get the creative juices flowing? Look no further than a small city north of Copenhagen on the Danish-Swedish border. A modern art museum on the shores of the Oresund Sound, the Lousiana museum was founded by an expert beekeeper that named the museum after not one but three of his wives, all named Louise. Between the peaceful Scandinavian setting, the expressionist paintings, and the history of its founder, there are plenty of stories to be had.

Chockfull of curiosities that will make you do a double take, this museum is any steampunker’s dream. Need a little horror in your life?  Craving a more macabre tone for your scenes? These science, natural history, and philosophy-focused object will do the trick. While you’re there, have a cup of Georgian tea in the Tula Tea Room on the roof adjacent to an open space full of chattering birds perched in birdcages. It might just be the creepiest place to scrawl away some notes on your next screenplay.

The Met Gala may be fashion’s biggest night, but it’s also raised a lot of money for the Anna Wintour Costume Center at the Met Museum, which houses the collection of the Costume Institute.  Walking through this darkened wing of the Met, each costume is lit dramatically with stage lights, highlighting opulent fabrics and angled structures. This room is the perfect place to imagine your next character. Would they have worn an embroidered dress in King Louis XIV’s Versailles? Or perhaps they prefer to go clubbing at a Miami hot spot in their Versace getup. Either way, this is a great place to imagine who your next characters are.

For the politically-minded filmmakers out there, why not check out The Newseum in D.C.? Boasting to be an institute to promote freedom of expression and the First Amendment, this museum has many interesting journalism-focused exhibits. You’ll see all the top media players – New York Times, Newscorp, ABC – sponsor exhibits on things ranging from the FBI to ethics in journalism. Note: The Berlin Wall Gallery.  A piece of history that reminds us of what suppression of information really means and there’s always a good story in that.

The Getty is the world’s richest art institution and as it’s in the heart of the home of most of the world’s screenwriters, it earned a spot on the list easily. An exit off the 405 and a ride up in a cable car gets you to an incredible architectural feat with views for days. Its expansive collection of art and photography is top-rated, and walking around the beautiful gardens is a perfect way to meditate on your next feature, or even sit on a bench among outdoor sculptures and blooming roses to start the writing processes. Best of all, since we know screenwriters tend to be on a budget: it’s free.

Christina K. Holmes served as a strategist for several tech companies before realizing writing for the screen was her true calling. She received her certificate from the UCLA of Theater, Film and Television’s Professional Program in Screenwriting in 2016 and has been living and writing in Los Angeles since.