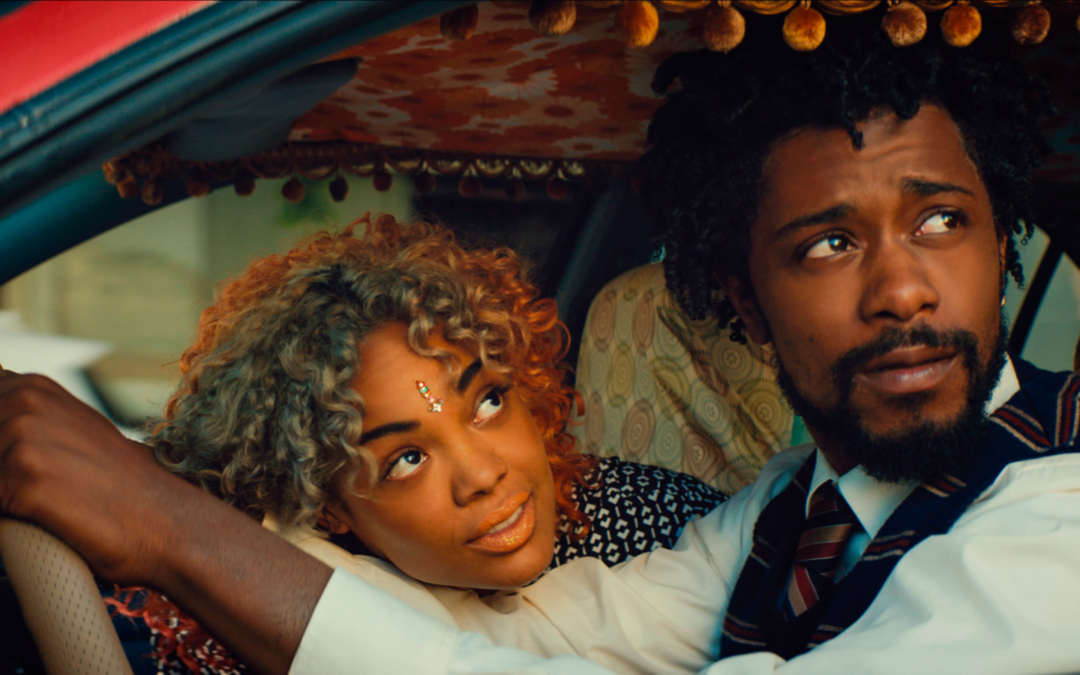 Studio vs Independent Financing – Knowing What’s Best for Your Project

Onto the Next Hurdle

Your screenplay has been written, re-written, and polished up more times than you can count. You have a hot commodity on your hands that shows great promise as a feature film. The next decision to make is whether to produce and finance your project independently or try to sell to a studio. There are pros and cons to each option of course, so it is important to understand the advantages and disadvantages of each side before making a final decision.

If a decision has been made to option your work in hope of selling to a studio, then there are creative controls you are giving away. For starters, when a studio buys a screenplay, they take full control over the project’s development, financing, marketing, and distribution. Studios serve as a one-stop shop with every facet of pre to post-production covered, which can be very tantalizing. Moreover, if a studio determines that a project can give them a return on investment of 10% or more, they will make the movie.

Studios decide which screenplays to purchase based on complex financial algorithms that they calculate. Before your script is purchased, the studio already knows what the film will need to make in order to break even. Most of the time, these financial models are spot on in predicting how much their movies will earn at the box office. This is because studios painstakingly study the trends of moviegoing audiences, and thus use this data to influence their decisions on what screenplays to buy.

In regard to your screenplay, a studio will seek answers to basic but fundamental questions. Who is going to see this movie? Is the genre of this project popular right now? Does the concept have mass appeal? These are a few (of many) questions studios consider before buying and developing a script. It is important to be cognizant of your script’s marketability before pursuing a studio deal since their primary concern is how they can make a profit.

On the other hand, studio deals with writers are not nearly as flexible as they are in the independent circuit. This is due in part to studios having dozens of other projects in development, which costs them a fortune in development fees. Studios are understandably less willing and less capable of dedicating more time and attention to your project than an independent production company.

As a writer, there are several variables that affect your deal with a studio. Have any of your projects been made before? What is your normal quote? These are questions that studios consider when brokering a deal. Generally, the original writer is allowed the first rewrite, along with upfront compensation and a bonus if the film goes into production. But in this business, every deal is different. In the case that your script has sold to a studio, this does not necessarily mean you will remain on the project, especially if it is your first sold screenplay. Although you will be credited as the original writer, a studio may decide to bring in new writers to make changes, which marks the end of your creative involvement with the project.

The specific terms will be negotiated in your deal with the studio, should they decide to buy your screenplay. Thus, it is essential to consult with an experienced entertainment attorney during this process to adequately protect your rights and interests.

Producing your work independently allows for more creative control, which sounds ideal, especially if your script caters to more of a niche market. However, there are other obstacles you face if this road is taken. The biggest obstacle: financing. Although independent financing allows for more flexible deal-making, the fact still remains that it is difficult to even find adequate financing for independent projects.

In today’s market, the most common ways to acquire financing include equity investment, crowdfunding, and pre-sales. Equity investors (friends, family, colleagues) financially contribute to the production of the film. In return, they attain a portion of ownership in the film and will receive a designated cut of the profits the film accrues thereafter. This type of investment has more risk due to the fact that most films end up losing money. So it is imperative to be transparent with investors about any associated risks to avoid conflicts down the road. These investors will need to know what amount of ownership they will receive and how they will recoup their investment. Your producers must be diligent in answering these questions for them so there is clarity on both ends.

Online crowdfunding has also become a vital outlet for independent financing, especially in this day and age. Crowdfunding sites such as IndieGoGo and Kickstarter continue to fund tens of thousands of indie films every year. It is easier than ever to make a fundraising campaign on these sites and share it amongst your social network. Moreover, these funds are donation-based, which avoids the legal boundaries of equity investors. However, these donations tend to be much smaller in amount – so do not rely solely on these platforms for financing.

Depending on the scale of your project, obtaining a pre-sale agreement is another way to finance your project. Essentially, a foreign distributor will pay you a distribution fee – provided that production of the film will be completed. In turn, this distributor is granted exclusive rights to distribute the film in their own country and/or territories.  The terms of these agreements vary widely. Components like the talent attached to the project and its marketability are the most important factors taken into consideration. Pre-sale agreements serve as a guarantee to your investors that at least some of their money will be made back. Thus lessening the risk of their investments.

More often than not, financing for independent projects comes from a multitude of sources. Ensure your project has a detailed budget, key creative members with industry experience, and a comprehensive marketing plan. This, in turn, will facilitate the reception of the funds necessary to move forward with your independent project – creative involvement still intact.