Why Dramatic Structure is Important to a Comedy Scene 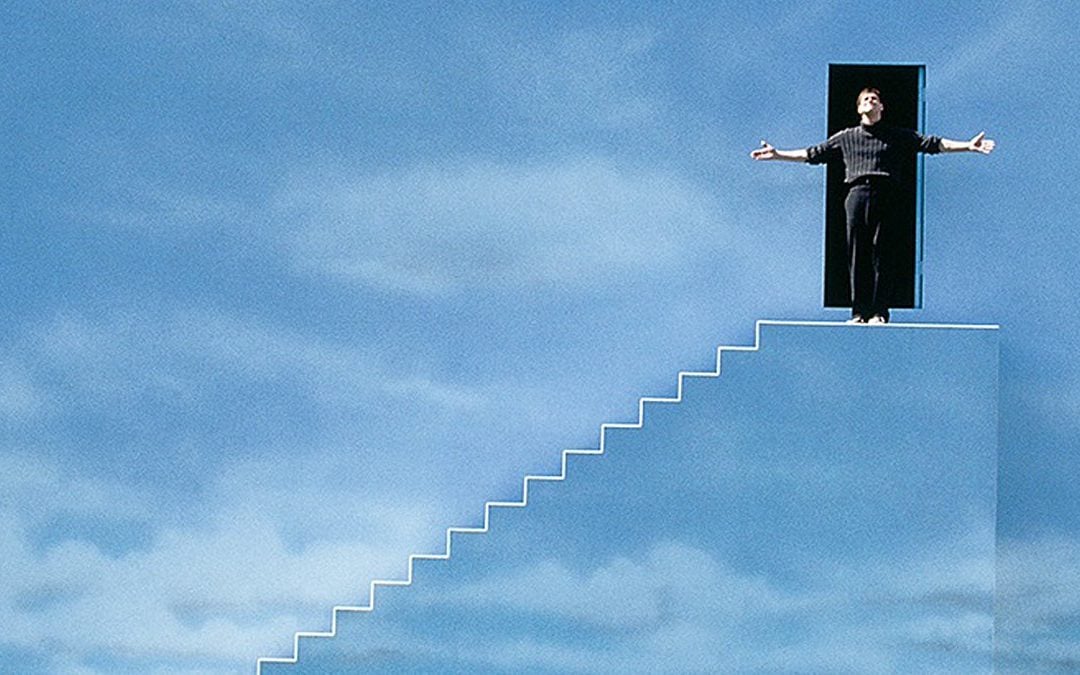 Build your laughs from the Inside-Out.

Have you ever struggled to make a comedic scene work? Maybe you’ve been working on it for a long time, maybe you keep coming back to it with new jokes and ideas but it’s still not working. This is a common, many writers struggle at their first venture into comedy. There’s an instinct when coming up with an idea for a scene- think of the funniest possible actions/dialogue for your characters to do or say and build the scene around that beat. The truth is, this is the fastest way to write yourself into a corner. More than likely, your lack of laughs has nothing to do with the punchline, and everything to do with structure.
Want to know comedy’s dirty little secret?

It’s all about the drama.

Scenes are like miniature versions of a movie, they have a beginning, a middle, and an end. In order for your scenes to they need to be structured. Dramatic structure, building the scene around an obstacle or objective, allows the scene to have some dimension and purpose. It might seem counterintuitive to build a comedy scene around something dramatic, but the writer has to trust that the comedy is going to come naturally from their characters and the situation that they’re in.
Think about the opening scenes in the film My Cousin Vinny. These scenes focus on a murder investigation, very serious, but the comedy comes from misunderstandings the characters have. The dramatic irony is present because the audience knows the truth of the story and recognizes these misunderstandings before the characters do.
Let’s take a more specific example and examine this scene from Curb Your Enthusiasm.
https://www.youtube.com/watch?v=Hs9A_3KDtdE
Despite being an unscripted show that is mostly improvised, the scenes from Curb are outlined and heavily structured. You’ll notice that the above clip isn’t built around a joke, it’s structured around an offense and it’s building to an apology.

Here are the beats of the scene:
This scene isn’t structured a round a single joke, but an incident with the glasses that incites drama. The comedy comes from the characters as they naturally work their way through this argument to the cancer punchline that is set up by the location the scene is taking place in. Arguably, the only “joke” that’s said aloud is what Larry says he’s going to do with the invoice if he receives it, but the scene is building up to this and the joke is coming from an emotional place; frustration and disinterest. Despite the fact that the scene only has one verbal joke, the entire scene is hilarious, and that all comes down to the structure.
There’s nothing wrong with coming up with a joke and trying to think of a way to work it into a script, it’s just important to remember that remarkable comedy comes out of interesting situations and genuine character moments. Characters can’t have moments and situations can’t be interesting unless dramatic structure exists. This applies to everything from Academy movies to a stoner comedy that on Netflix. Without structure, you have nothing.
[A production coordinator working in Indie Horror, Rob Clarke is a screenwriter and reader determined to help other writers improve their work. You can listen to him every week on his podcast, the Upside Fans, where he dissects Fandom and Pop Culture from a positive point of view.]
@JurassiClarke
Did you like this blog? Please join the BlueCat community for our future discussions on screenwriting and filmmaking!