Can You Write a Great Script? 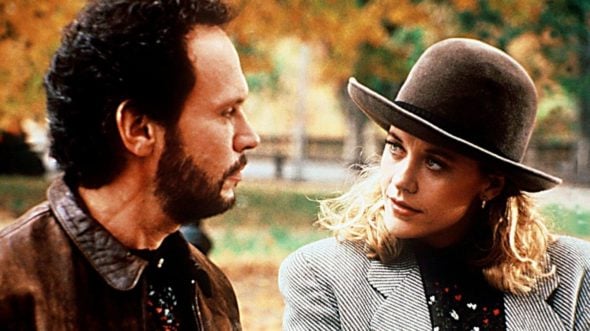 One of the most common and personal questions I am asked by writers is whether I think they have what it takes to make it as a writer. Do you think I’m good enough? Should I quit writing? Do you think I should even bother?

This is probably the most popular question I have received, alongside how to get an agent. While the answer to the second question, about the agent, involves writing beautifully, the answer to the one about whether you can write or not is not as easy to answer.

First, if anyone tells you they do have an answer to this question, they are wrong. No one can tell anyone if they can write a great script or not.

Now Stephen King or someone might be able to say if someone can write a book or not, that there are bad writers somewhere. Yet books are not scripts.

So can you write a great script?

Is this the same question as can you get paid from writing scripts?

Definitely you can avoid writing great scripts and get paid— we already know that. Haven’t you started the first episode of something on Amazon or Netflix recently and turned it off immediately? Of course, you can get paid for writing scripts.

All you need is education and ambition—probably only ambition. If you want to get paid for writing scripts bad enough, well, it will happen. I hope for some of you that’s good news. And if getting paid to write scripts will make you happy, do it.

But can you be good at writing scripts? Can you do this? Do you have the chops to write a great script?

The wonderful answer is no one knows. No one can tell you if you can or will write a great script.

I used to think I knew.

Now how does a writer discover greatness? How will you know if you can write a masterpiece?

I don’t know. I know that you still need to want to do what you want to do. If you don’t want to believe that you could write a story to change the world, no one will be able to help you. No one can make you believe in yourself in the way that so many successful writers believe in themselves, regardless if they write something great or not.

Will belief in yourself and ambition get you to greatness in writing? I think everyone already might have this when they ask the question of whether you will make it. You already believe in yourself. You wrote a script. You have ambition. You rewrote your script. You went to school. You joined a writing group. You attended a professional event.

But what is missing? What do I look for in myself when I want to keep going? What does the writer need beyond professional ambition?

What would you call the power of the spirit and the heart you need to face down the challenges of your story, when the intuition inside tells you it’s good, but not great, it’s professional, but not real, it’s new, but not different? Will I be brave enough to stick to my guns and outlast my fatigue?

Will I have the courage to write the best I can with no professional reward?

I believe this freedom does allow us to write great stories for our scripts. Maybe we will get a job, too.

Courage does have a winning record.