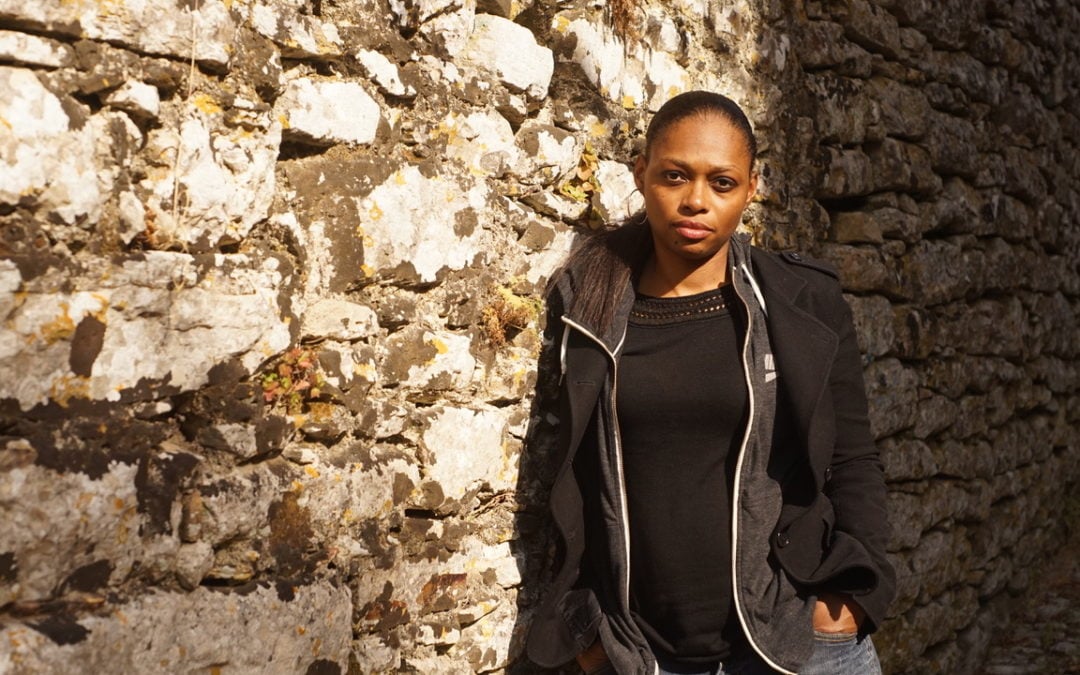 BlueCat would like to congratulate alumni Beanie Barnes on her script being selected for the 2018 New York Television Festival (NYTVF) Scripts Competition! The pilot, White-Shoe U, previously won Beanie the 2017 BlueCat Pilot Award.

Beanie’s script is one of 8 hour-long dramas selected for the NYTVF Scripts Competition. As a competing writer, Beanie has also earned the designation of Official Artist. This title qualifies Beanie for numerous opportunities with the NYTVF. This includes a potential development deal with NYTVF Development Partners. Supporting networks and studios have promised to make at least one development deal with an independent artist this year.

Beanie’s script sees a group of Ivy League students starting an illegal drug business, only for things to quickly go haywire. In a 2017 interview with BlueCat, Beanie explained how the story was inspired by her own time in the Ivy League. “I was intrigued by those, who seemingly had ‘everything,’ but were drawn to a type of power that cannot be attained through book smarts and connections. I realized that, even among the circles of those who seemed to have the most, there were still ‘outsiders.’”

Once again, congratulations to Beanie and all the writers selected for the 2018 New York Television Festival Scripts Competition!

Read the full premise of Beanie’s script, White-Shoe U, below:

Four Ivy League students build an illegal drug operation, using it to orchestrate and grow their own social power. But as their power accumulates, they find it harder not to become pawns in the game of their own making.

Beanie was also a 2016 Nicholl Fellowship Finalist, and a 2017 screenwriting advisor for the non-profit Ghetto Film School. For more on Beanie Barnes, read her 2017 interview with BlueCat, and make sure to check out her personal website.