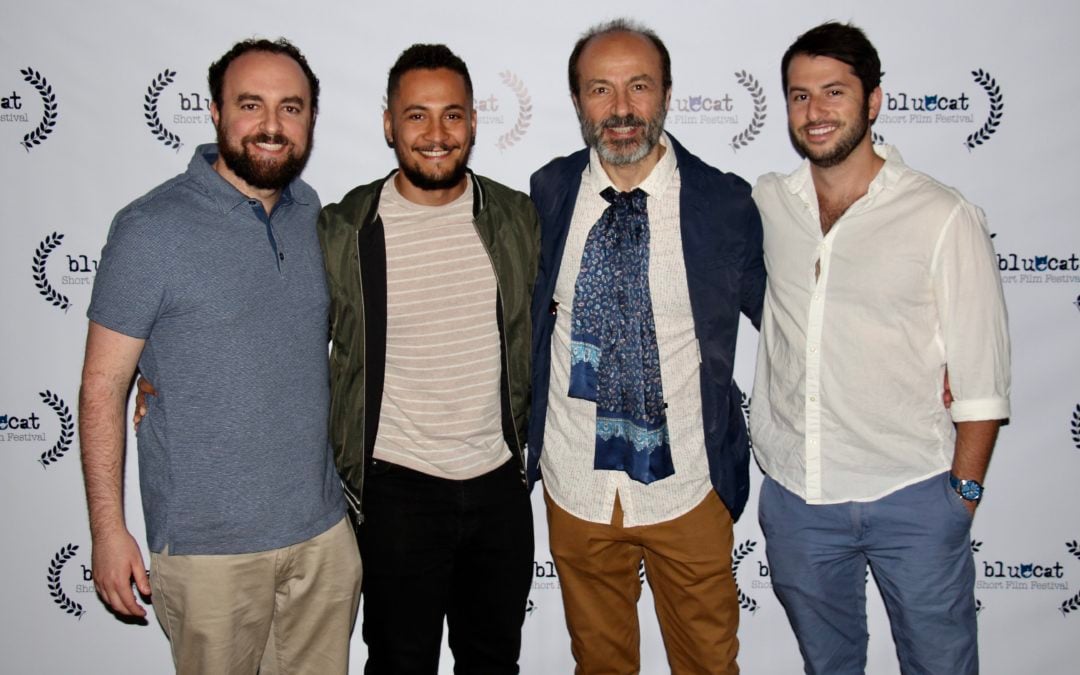 On Tuesday, June 19th, BlueCat held its inaugural Short Film Festival at the Landmark Theatre in Los Angeles, California. A total of 10 short films were selected to screen from a competitive pool of 594 submissions.

“We’ve been a screenplay competition for 20 years and this is the first time we’re showing produced work,” said BlueCat founder Gordy Hoffman.

The 10 selected short films encompassed multiple genres and came from Australia, South Africa, the United Kingdom, and the United States.

“We are so grateful for everyone who came tonight, along with our filmmakers for submitting their work. It was very difficult to narrow it down to these ten films,” Gordy expressed to the audience.

Host Karla Beltrán introduced each of the films and conducted a Q&A with the filmmakers after the show. Beltrán later opened up the Q&A for members of the audience to ask their questions to the filmmakers. 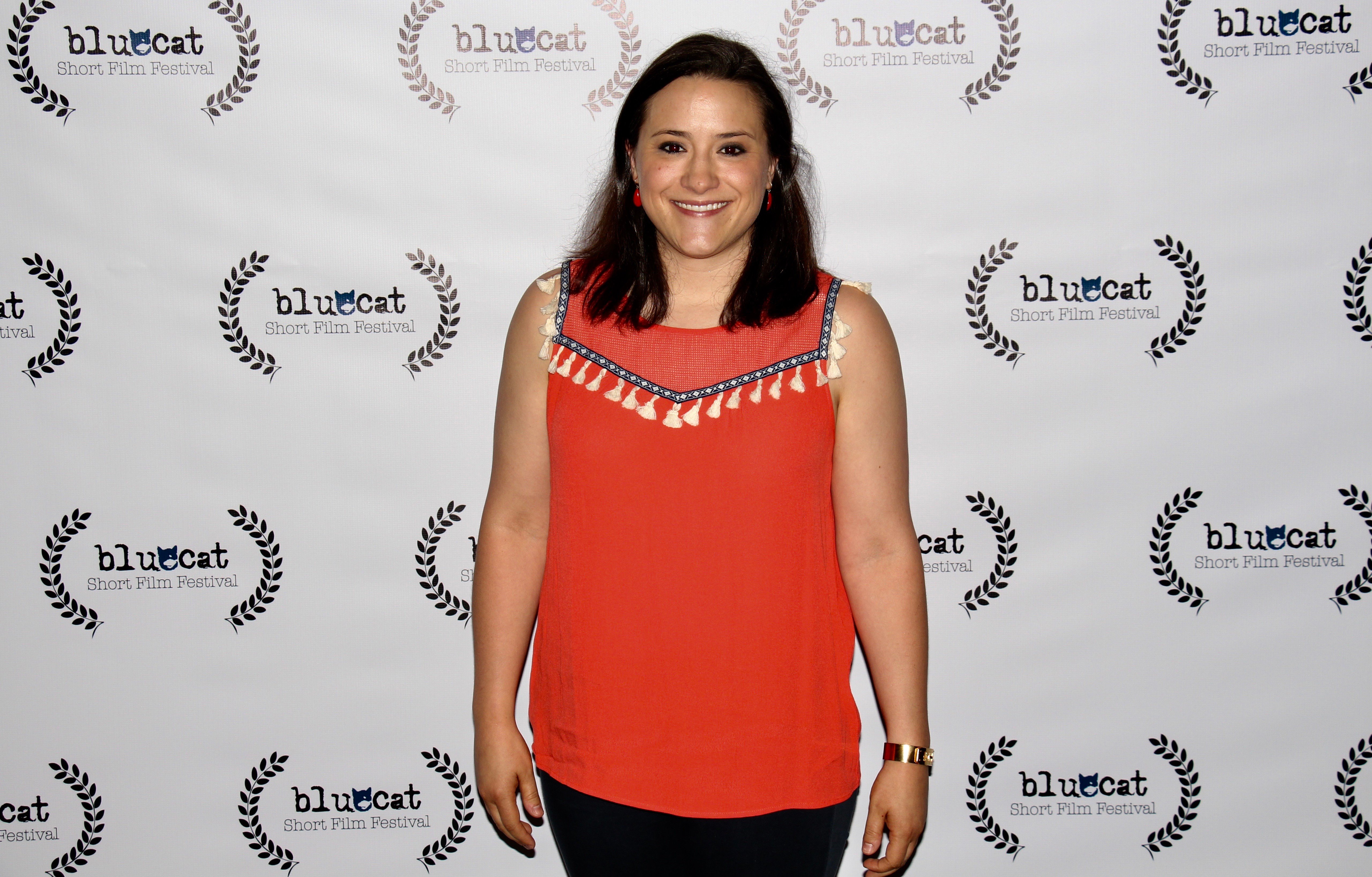 Marielle Woods – Director of DO NO HARM

Spinosaurus, a short film from the United Kingdom, was awarded the Grand Jury Prize of $2,500. The 14-minute drama depicts a young girl caring for her little brother while waiting for their mother to return home from an uncertain place.

Tessa Hoffe, the film’s director from New Zealand, accepted the award on behalf of the cast and crew via video message. When awarded the $2,500 prize, Hoffe conveyed, “This enables me to make another film, and that’s what filmmakers want to do. That’s all we want to do.”

With the success of the event, BlueCat will continue to host the Short Film Festival in addition to its screenplay competition. 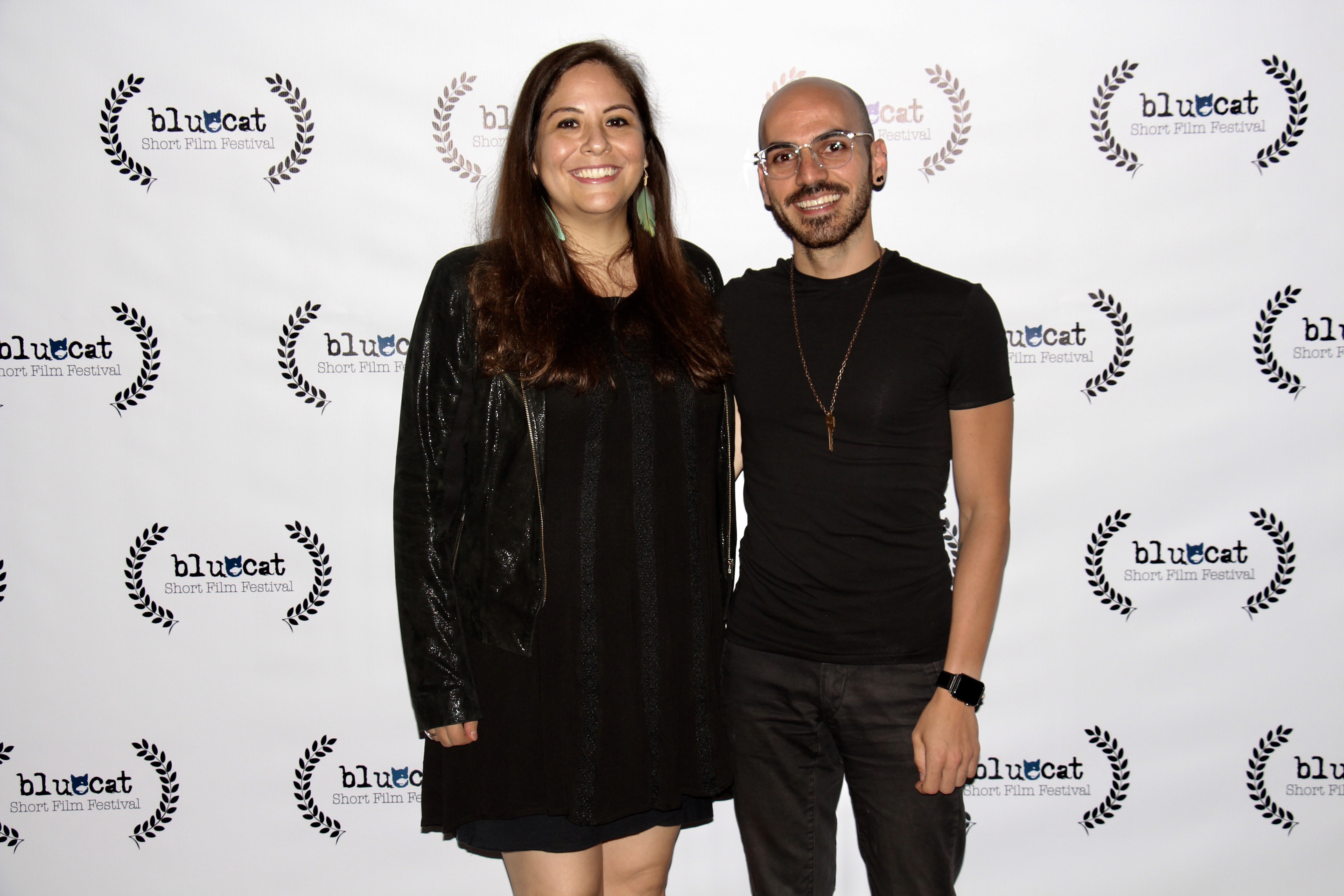 Left: Monica Santis – Director of TOWARDS THE SUN 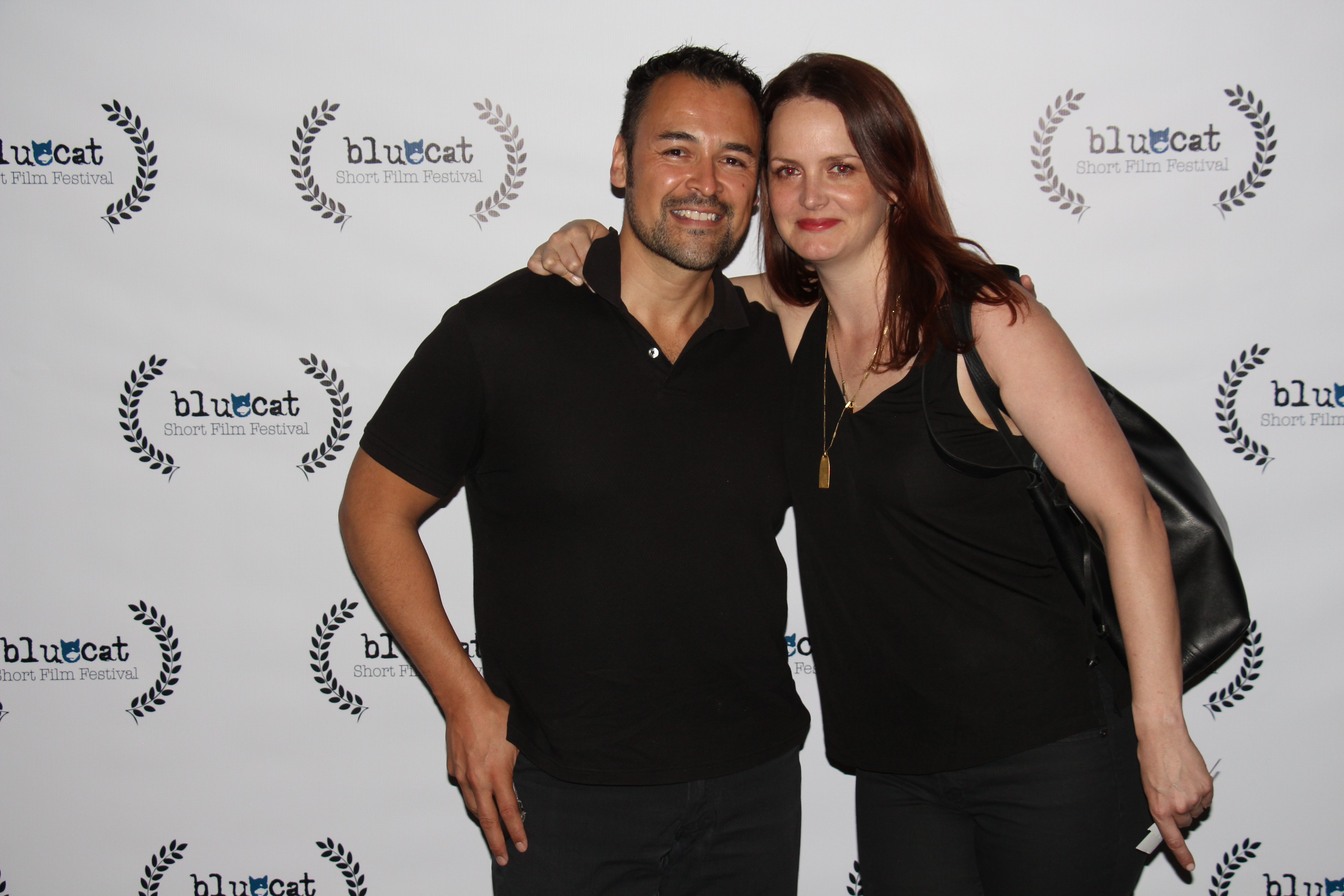 To view the full photo album from the 2018 BlueCat Short Film Festival, click the link below: