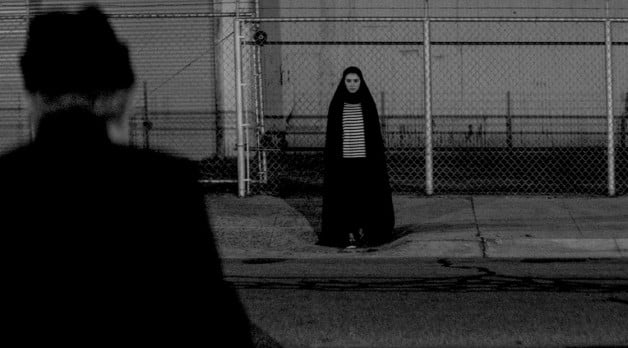 2007 BlueCat Winner Ana Lily Amirpour’s debut feature film A Girl Walks Home Alone At Night, which premiered at the 2014 Sundance Film Festival, has been picked up by distributor Kino Lorber.

Check out the teaser trailer below: