7 Reasons Your Characters Hurt Your Script 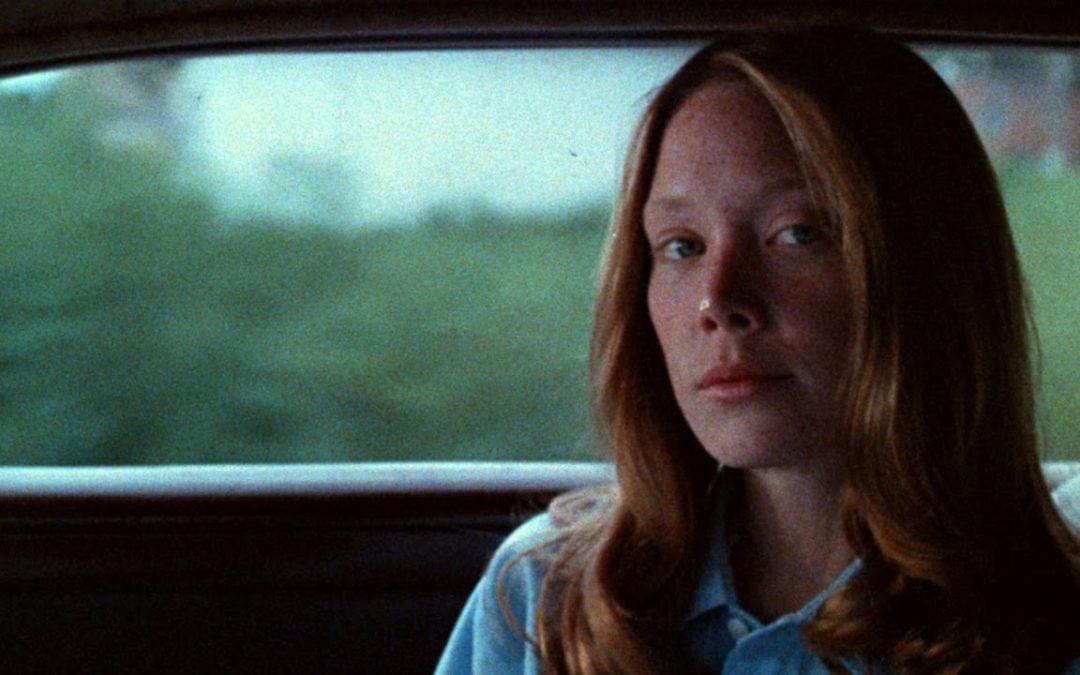 Your characters compel you to be honest, and this creates a challenge. The actions of the characters make your story. Writers often focus on plot, structure, theme, dialogue, description, amongst many other elements, but the success of your script and your story rely on how you develop the characters.

If great characters lead us to great stories, why don’t we make the characters our priority? The development of characters forces us to admit who we are, and this vulnerability in the expression of our work is not easy.

So what are the problems our characters can create and how can we fix them today?

Our lives are 24/7. Scripts are not. In order for your audience to emotionally engage with your characters, they must get to know them. If there are too many characters, they will not become connected.

Writers create too many characters for many reasons, often to solve plot issues or avoid the challenge of making the existing ones work. Can you cut some of your characters? Why not combine them? Classic movies generally have a few characters we remember, maybe one or two. That’s enough.

Look at your cast list. What characters do you absolutely need in the movie? Consider cutting everyone else. Then what?

Writers introduce awesome characters who we love and understand. Later, after we’ve grown attached to these characters and believe in what they want, the writer makes the character do something completely unmotivated to solve a problem in the plot or wrap up an ending. The actions of the characters could be inconsistent with the characters we once knew, or they might simply do illogical things.

Don’t be scared to work hard and write a lot. Stay true to the characters and let them decide what the story will be. You might want the script to end and you might want to move on, but your audience will be unhappy. Keep the motivations of the characters intact and you will be rewarded with a beautiful third act. It might take a lot longer, but writing is work.

The Characters Talk a Lot

Scripts are short and they require a journey. Stories are a compressed view of life. Like the size of our casts, our dialogues should not be life-size. Conversations are wonderful, but cinema is visual. Every time your story is told through talking, consider how you might show us your story.

Look at your script. Read it over. What if you were told you needed to cut half the dialogue?

Are the characters getting along? Well, that’s nice. It’s nice for people to be happy together and exhibit serenity in all that they do.

If a writer does not create large enough problems between the characters, the audience will not be interested. If you think the characters in your story have problems, make them bigger. Make them worse.

Then resolve their conflicts in an unexpected way.

Sometimes characters disappear. For a long time. 10 pages. Even longer.

Characters will often not be introduced until 25 minutes into a script.

If you’ve already cut your number of characters, you will now have to keep them in front of your audience early and often. Why? So the audience can become emotionally invested and root for them to solve their problems.

Check on how often your characters appear in your script. You’d be surprised at how often they disappear, and their absence hurts your story.

We’ve Seen Them Before

Where did the people in your story come from? Do you know? Are they based off of you? Writers unknowingly create characters derived from characters they have met in movies or television shows.

What does it feel like when you watch a show on Netflix and feel like you’ve seen all the characters before? What does this do to your interest?

Writers must create original, fresh characters or the audiences will not care about the story. If you develop characters from the work of other writers, you will struggle to write compelling stories. If you devise characters from your own existence, you have a much better shot at keeping an audience.

Do all of your characters feel fresh and different to you? Be conscious of where your ideas are coming from. Writing stories from the characters in our own lives is a practical way to create original people in our work.

Do you like the people in the story? Or do you resent them? Writers who hold grudges against their characters impair their ability to write fully developed people. When we hate people, we tend to focus on only one or two of their attributes. This makes for a very shallow character. When we love people, we see their entire person. We are able to depict a completely formed character.

But how can we forgive the characters who do awful things? How do we love them as their author? Is it possible to develop a character without judging their person?

We have good guys and bad guys, but our stories become layered with beauty when we pull back and make all of our characters people. The writer starts with how they feel about themselves and how open they are about what they know. Then we turn the light of forgiveness on others and this practice creates characters of depth, available for our readers to understand and love.

Our characters begin with the writer and what they know and end with what they feel passionate to share. Keep your eyes open for the possibilities of your cast and your story will always follow.