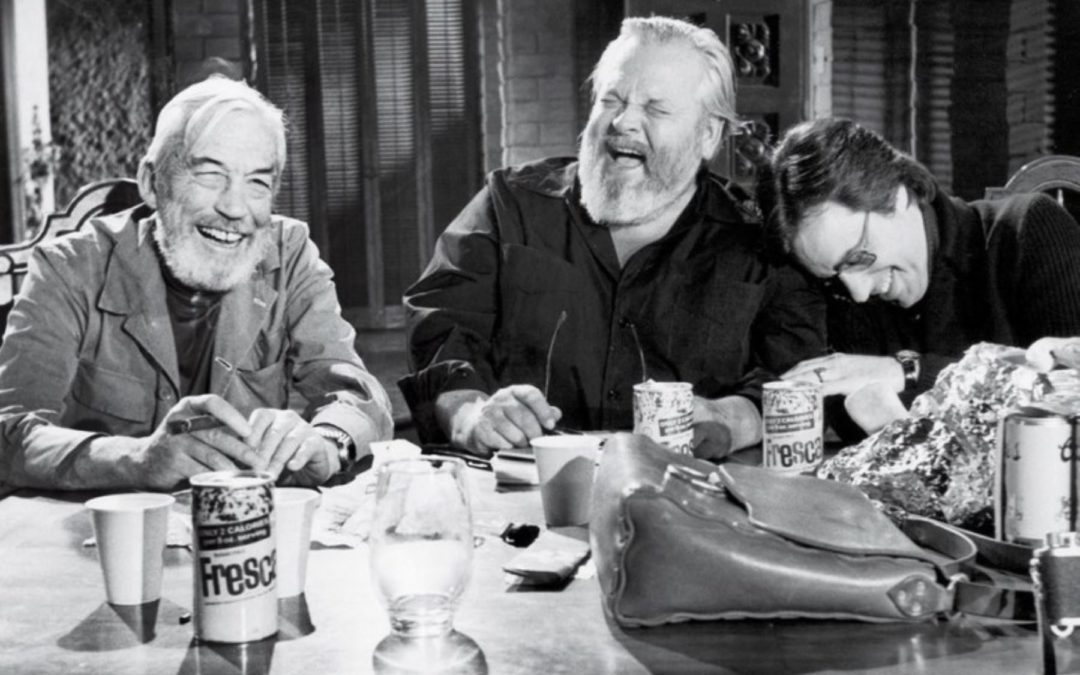 Successful screenwriters can live anywhere. There’s not even a debate over this. I understand people have many opinions on why you should live in Los Angeles, and how it can help you reach your professional goals as a screenwriter if you do live in Hollywood. After having lived here for awhile, I have found a number of reasons why storytellers thrive and love Los Angeles.

The Film and Television Industry is Here

This is not up for discussion. The people who make the decisions about what writers get hired are here. Yes, there are a few somewhere else on the planet, but the vast majority of them are here. Getting to the people who hire writers is much easier if you live within an hour away. This is obvious and why many successful screenwriters live in Los Angeles. Many of the people who will pay you to write live in LA.

A filmmaker I know recently moved to Los Angeles from the Midwest. He was employed on the set of a successful television show. He soon found himself invited to join a writers group, filled with several successful screenwriters. Soon he was connecting with writers, reading their work and likewise. Los Angeles has the largest community of talented, dedicated and successful screenwriters in the world. Having a community of support to network and develop yourself is something you cannot find anywhere else except Los Angeles.

We make films and television with other people, and the best are in Los Angeles. Yes, there are wonderful people that live in New York and elsewhere, but the sheer number of talented, experienced and dedicated professional filmmakers in Los Angeles who need writers and their work outnumber any community on the planet. Do you want to tell your stories served by the best collaborators available? The answer is always yes.

A City of Motivation

Some people might not find this to be true, and you should find proper motivation wherever you might be, but Los Angeles does help motivate you. With everyone around you working in the storytelling business, it’s difficult to forget your focus. Everyone here is here for the same reason you’re here—-that’s what it feels like. If you’re outside of Los Angeles, you might be the only one with the dream of writing movies. In LA, it’s easy to feel the pressure and the unity of the work towards producing your writing.

Greatest Film School in the World

I love Hollywood because I can see people in person talk about their work and see classic movies all week long. The education I’ve received by seeing the people who made the movies that have a great influence on my work and craft has been priceless. The opportunities to learn in Los Angeles are incredible. I can’t tell you how many artists I have seen talk about their work that have now passed away. This is a very important reason for screenwriters to live in Los Angeles. You go to school forever and love it.

The Giants Were Here

To walk the streets of Buster Keaton and Billy Wilder has a great effect on me. It ties to me to ancient roots of my chosen craft and industry. I feel honored to work in the same city and feel bonded by the men and women who came before me. This is where everything started and this does help me stay humble and work as hard as they did. People forget our past here in Hollywood and it can mean as much as you want it to be.

The Inspiration to Succeed

The writers here, the filmmakers, the studios, the ancient ways, and the celebration of the art form in the cinemas—–all of these elements provide a bottomless source of inspiration. Do you need to live in Los Angeles to feel inspired? No. Can Los Angeles discourage the storyteller? Maybe. But it’s all up to the writer and the choices they make. I look at everything as the reason screenwriters can succeed. These reasons are why I am successful and continue to grow, which must be most important for my path as a screenwriter.