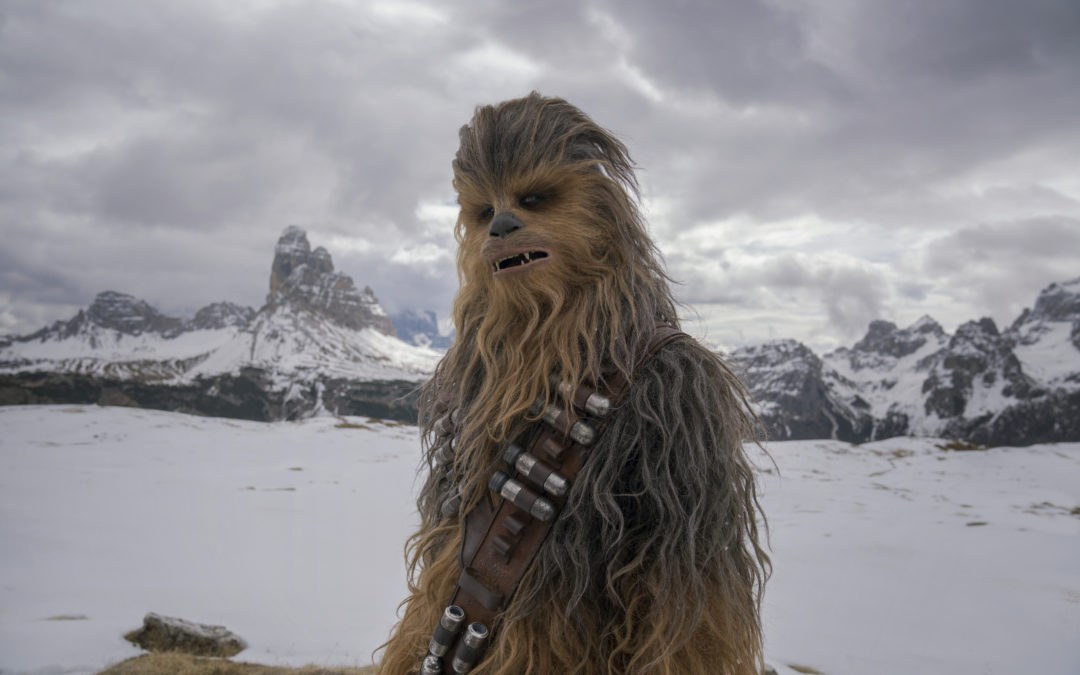 Professionals are teachable. They do not lock into patterns and habits and methods. We need to always look to see where we fall short, and we must remind ourselves over and over what served us in the past. After two decades of writing scripts, I have now come to a place where I feel like I might be able to improve in every way, that my own practices can be completely challenged and perhaps discarded. What if what we know isn’t helping us? Have you ever read something you wrote a week later and felt it suddenly was awful?

We change, yet we don’t focus on how much we do change. My life keeps going but I insist on writing the same way.

How can this stand?

Read the work of your peers

Maybe you’ve read the scripts nominated for the Oscars. Maybe you’ve read Chinatown. But do you read the work of your fellows? How often do you give notes? I became a professional when I started to teach. Some people disparage teaching because it suggests a lack of skill. Helping others with their script made me an adult screenwriter. I learned how to talk about and I could no longer lie to myself about my own work. Find a stranger the BlueCat Writers Group. Ask a friend you know who writes. Offer to read their work. Write notes. Learn how to talk to writers.

How long has it been since you focused on someone else’s story?

I wish I had all the time back I spend blaming other people for my writing career. Being a victim of Hollywood. Ranting about how unfair something was. How the notes were awful and the producers don’t know what they’re doing. If I could be given back even ten percent of it, I could write the greatest movie ever written. It has not been written. Who will write it? It won’t be someone complaining about outside forces. It will be the writer who takes responsibility for their own story. How clear it is. How funny it is. How honest it is. I want to act like I’m in control of what I create but I react like others control what I write. Writing is my cause, my own lie, my fault. I’m to blame and that’s my only power and its the greatest power of all.

I want to start a new script. I want to start a new script so bad. I have the greatest idea and I’m a different writer now and I want to take what I know and start this new idea. Yet this is going because I have not completed my current script. I might think it’s being set aside for another day, or it’s all I’m gonna do with it, but this old script will come back in the new. You will never finish any script if you don’t finish the one you’re working on now. There is no new script. It’s only you. You’re going to loop back to the same impasse with the new script and you’ll be back where you were before, but you will have lost all the time, time which is never, ever replaced.

Use the time on finishing the story you already believe is finished.

What if we treated every word of feedback like we needed it to survive? I wonder where I would be if I had respected all criticism. I always believed a reader when they loved my script. I completely believed everything they said. But I have, in some way, disrespected any feedback I don’t like. I might openly defend my script. I might stew about it all by myself after politely thanking my reader for their comments. I wonder what kind of writer I would be if I actually listened to everything. I do not believe there are any mistakes with what people say about my work. I am lazy about my attitude toward readers. I never think about my reactions. I want to change how I treat my because the problems with my stories are fixed by the discarded comments of the people who read my work.

Write through the corner

I get scared if I let my characters do what they want to do. If they speak and act honestly, I fear they will take my story into a completely different direction and this will cause a “setback.” I might have to write way more than I ever wanted to. I don’t write myself into a corner if my characters do what they want, leaving me at a complete loss as to where my story will go. I have plans for my story and my characters, when filtered through the instrument within my heart and soul, do something unplanned, I get discouraged and reconsider whether I will take on the new direction of my story.

Do you know what writers do when they get backed into a corner? They write. They imagine. They sweat. They grind. If you want to stay where you are, undo your imagination and play it safe. If you want what you’ve always wanted as a writer, fear no story.

You’re the writer. You can solve everything with everything you already have in your mind and your hands.

If you want to write the last script standing, you have to outlast them all. It’s not a race, it’s not a competition, but I need to rewrite past everything I’ve ever written. I have to beat them all. What is the place I have never written? Can I go further than ever before?

I don’t know about you, but I will win the marathon. I will outlast everything. My script will be unlike anything I’ve ever created. And it will be my best ever. I commit to this and challenge you to make this choice for yourself, to best your best and always, always, write your finest next.