5 Oscar Worthy Scripts For Your #FridayReads 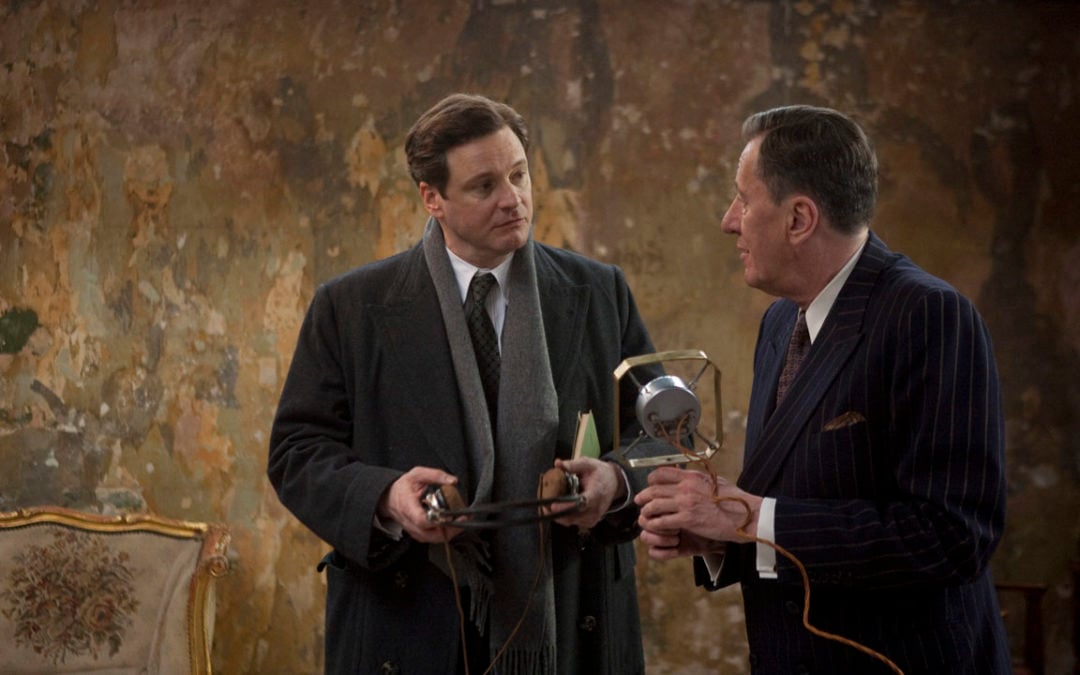 5 Oscar Worthy Scripts For Your #FridayReads

It’s Friday! So, sit back and enjoy a few good scripts! BlueCat has compiled a list of 5 Academy Award-winning screenplays for your Friday reading pleasure.

Tom Hooper directed this historical biopic from the screenplay by David Seidler. The story of King George VI and his struggle to overcome a speech impediment as he ascends to the throne, The King’s Speech stars Colin Firth, Geoffrey Rush, and Helena Bonham Carter. Seidler won the 2011 Academy Award for Best Original Screenplay.

Spike Jonze took home the 2014 Best Original Screenplay Academy Award for Her, which he both wrote and directed. Joaquin Phoenix stars as a somewhat socially awkward writer in the near future who falls in love with his operating system, voiced by Scarlett Johansson.

Kevin Spacey and Annette Bening star in the film directed by Sam Mendes and written by Alan Ball, who won Best Original Screenplay at the 2000 Academy Awards. American Beauty also won Best Picture, Cinematography, Director for Mendes, and Lead Actor for Spacey. It is the story of a suburban family turned upside down after the father (Spacey) becomes infatuated with his daughter’s best friend.

Julius Epstein, Philip Epstein, and Howard Koch took home the Best Screenplay Academy Award in 1944 for the film from director Michael Curtiz and starring Humphrey Bogart and Ingrid Bergman. Need I go on? It’s a classic! THE classic!

Thanks for signing up!