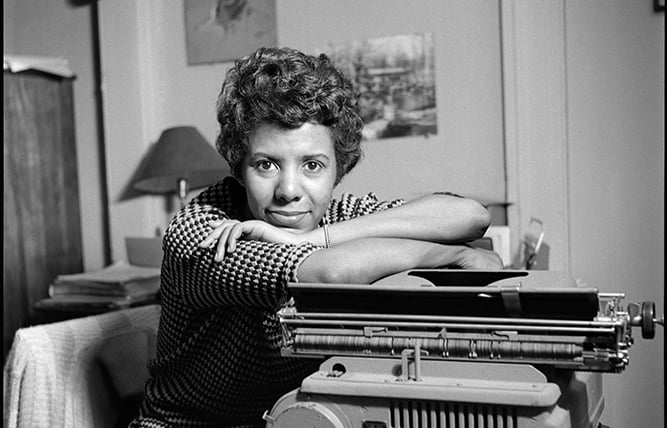 There is a significant debate over whether to write for television or write movies instead. We are in a new golden age of television — peak TV. And we can all agree movies are not in a classic period of cinema.  Many writers have gravitated to writing for television, inspired by the great stories they watch and the freedom the format provides. So why do some writers still choose writing movies over TV, despite the obvious advantages and stronger commercial outlook? If getting work as a writer looks easier in television, why write movies?

The Market will Change

Many people don’t believe this market will last. We all love the amazing work, but there’s a lot that’s not capturing our attention and everyone feels a little overwhelmed. No one is saying that there will be a collapse of the television industry next week, but there will be a correction, and people will continue to seek out the stories they can share with strangers in a dark theatre. With so many writers turning to writing for television, who is writing the movies when the correction kicks in? Some writers continue to develop themselves as screenwriters and will be in the right place when the streaming services evolve.

The People Want You To Write Movies

The demand remains. If people find a movie is exciting, they go. They want to see a great movie. There is nothing like the movie theatre, filled with people when the motion picture begins. And the box office numbers tell us that. It also tells the folks who invest in movies. They know it has not changed. What has changed? Fewer writers writing for the movies! The supply that did not keep up with the demand before has gotten even smaller. Is there less money being invested in movies, or have writers stopped writing enough good movies? Everyone understands the streaming channels are spending billions. What does that have to do with people loving movies?

The Challenge is Greater

Sometimes I think my movie idea would be a better TV show. I often think that way because I don’t know how to end my movie or develop a character or relationship to a sufficient emotional level in 100 minutes. Is that the reason people think their ideas are better for TV? Probably not every time, but if television shows struggle to end after five seasons, then consider how difficult it is in a screenplay. Movies are compressed stories and they demand a magic trick of emotion and suspense that often can be postponed over the course of an episodic narrative.

There are many contrary arguments about what is harder to create and write. Yet the third act, the finale, the final hour, is most difficult at every juncture, and with a movie, nothing begins until you figure out how to end. Production will wait until you nail the relationships and characters. In television, not so.

Are you inspired to write a pilot? Or because you think it’s a practical thing to do. I definitely have a few ideas for television, but who knows if I will ever get to them. I understand we do not live in an impractical world, and if you’re trying to pay off your loans from a graduate writing program, you might see a clear path getting staffed on a show and not writing spec scripts in your apartment. But do not be driven by fear. There are no automatics. And if your dreams were for the movie theatre, be careful how calculated you are by your career choices. Some writers continue to write one screenplay after another because they believe in a future where there will always be a demand for their script.

The reality is there has never been a downturn in the market for incredible screenplays. If you don’t feel like there’s any room in the market for your work, you need to write better. Every month, every year, there are movies that do extraordinary business and impact our culture forever because a writer believed and continued to work.

Let’s pick the screen we want to tell stories for straight from our passion and vision and work as hard as we can.  Our audiences—our families, and friends in many ways–deserve at least that.