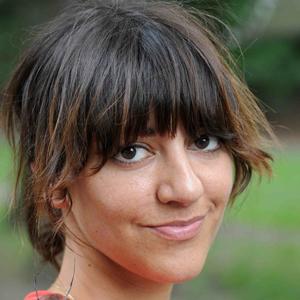 The 2014 Sundance Screenwriters Lab has selected BlueCat Winner Ana Lily Amirpour. She will begin working on a project titled The Bad Batch. Her first feature film, A Girl Walks Home Alone at Night, premiered at Sundance this past January where it was nominated for the Best of NEXT Award.

Check out the full article about the 2014 Sundance Institute Labs: