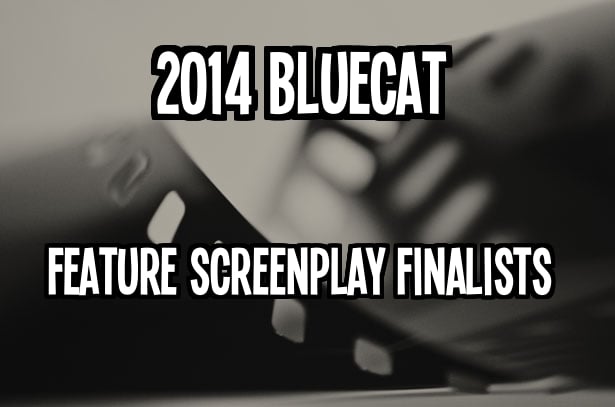 We are very excited to announce our 2014 Feature Screenplay Finalists, selected from a record total of 4060 Features.