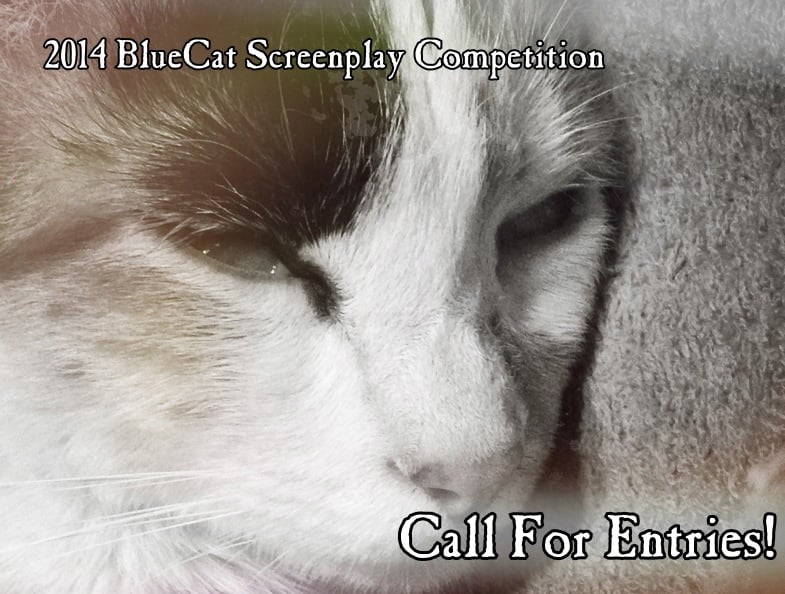 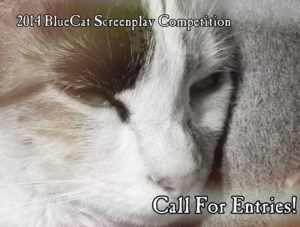 This year, BlueCat establishes one of the largest cash prizes in the world for a Short Screenplay, with a Grand prize of $10,000, along with an increase in our Feature prize to $15,000.

Students will be eligible to submit their short screenplay at a discounted entry fee of $29 for the duration of the competition.

Entries must be received electronically by midnight PST

Best Feature Screenplay from the UK

Best Feature Screenplay from outside the USA, Canada or the UK

All screenplays entered by August 1 are eligible

Recent achievements by BlueCat Alumni include: