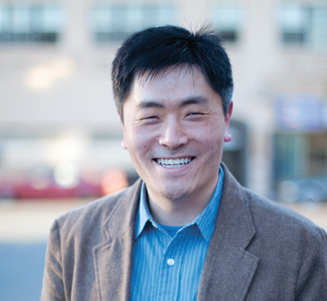 Since then, Kim’s screenplay Rodham, based on the early life of Hillary Clinton, topped the Blacklist. Currently, he’s a staff writer on the Showtime television series BILLIONS. He recently adapted The Rise of Theodore Roosevelt for Alex Timbers (MOZART IN THE JUNGLE) to direct.