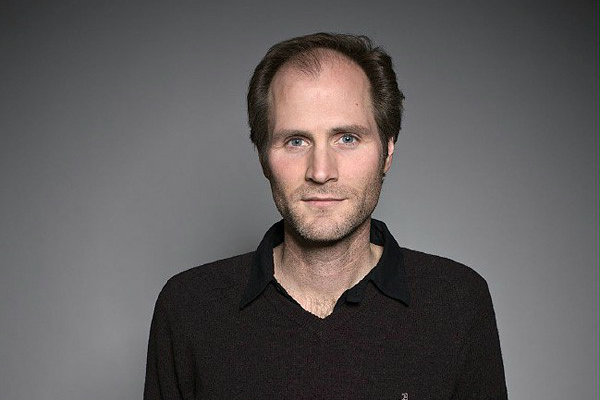 Lance Hammer was a BlueCat Finalist with his script An Imperfect Cell. Hammer went on to write and direct the critical indie darling Ballast, which had its premiere at the Sundance Film Festival. Hammer won a Directing Award at the festival.

The film was nominated for six Independent Spirit Awards, including Best First Screenplay, Best Director, and Best Feature. Roger Ebert, giving the film four out of four stars, wrote, “Ballast inexorably grows and deepens and gathers power and absorbs us. I always say I hardly ever cry at sad films, but I sometimes do, just a little, at films about good people.” Hammer clinched the Best Director award from the Gotham Independent Film Awards.