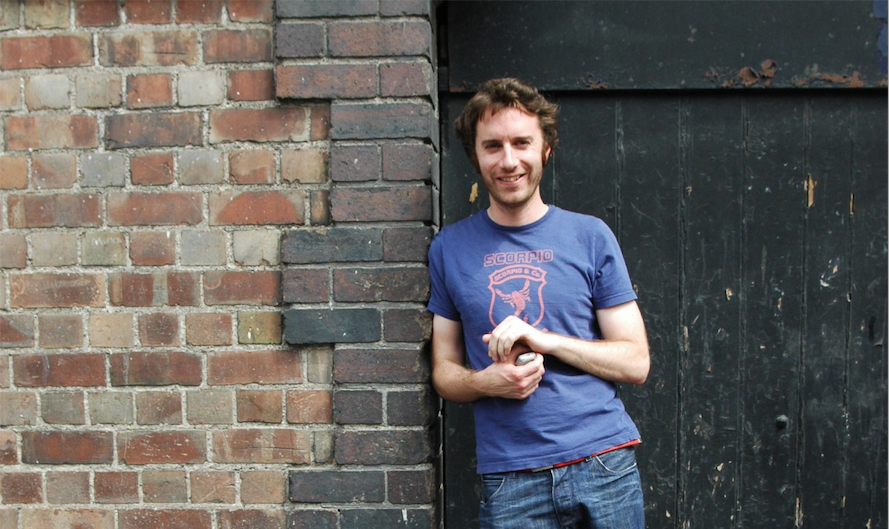 “Screenwriting is a marriage between the craft and imagination. Books can only teach the craft. You have to know when to break the formula and to take a risk. Resilience, thick skin and a bit of stubbornness are essential to face the knockbacks along the way!” – Fergal Rock

Fergal Rock won the BlueCat International Fellini Award in 2011 with his empowering script, Calvin & Skye. Since then, Calvin & Skye has transformed and taken on the new title DEPARTURES.  The film stars Game of Thrones icon Maisie Williams and opens in theatres April 2019. 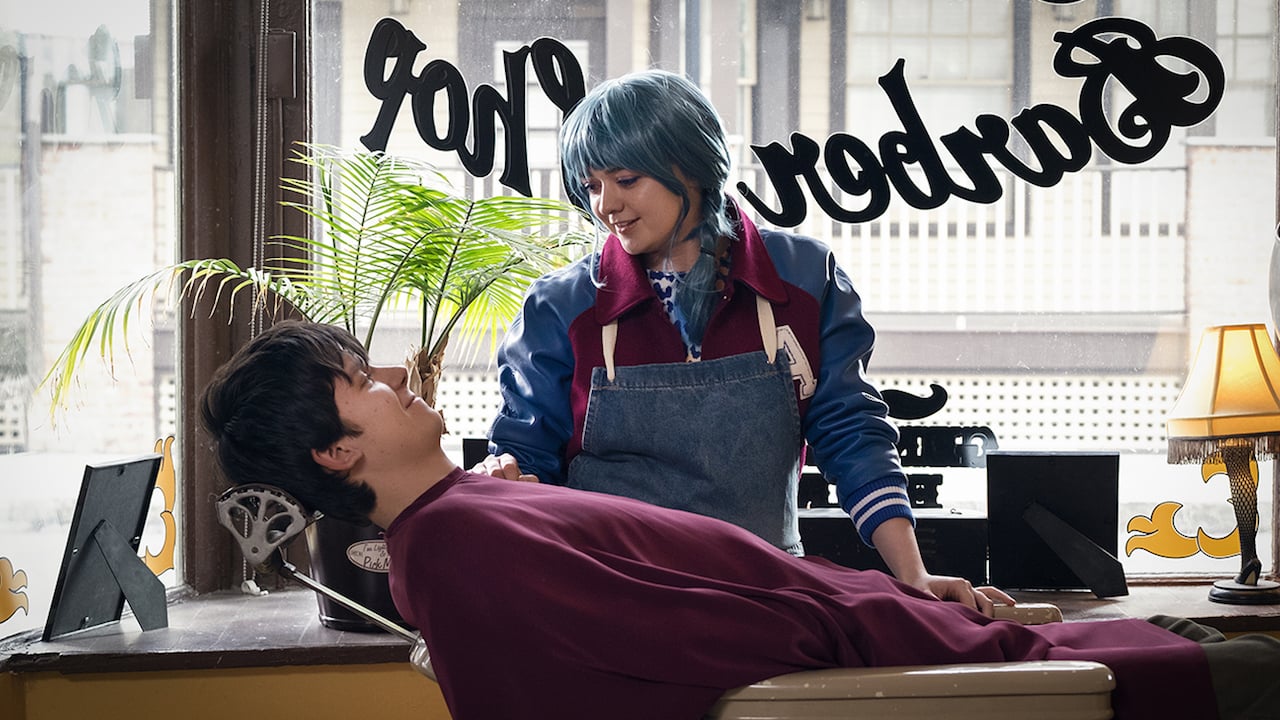 When he isn’t working on feature scripts, Fergal is writing for television. From 2014 – 2017 he wrote episodes for Fair City – Ireland’s most watched soap opera.

“Prior to BlueCat I was very much focused on getting projects funded. It can be frustrating at times, particularly when you know you’ve got a good project. Winning the Fellini Award not only validates the script, it shows that I can compete on an International level and that’s a tremendous boost to me personally.” – Fergal Rock

To learn more about Fergal’s writing process and his BlueCat experience check out this behind the scenes interview!