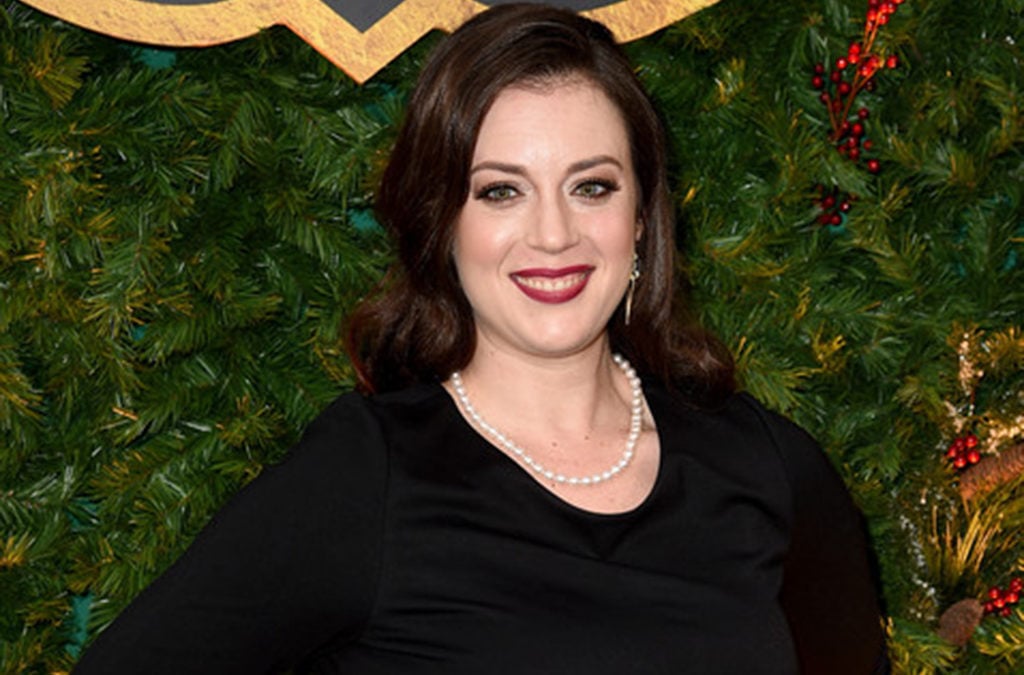 “Without a doubt, being involved in the BlueCat competition helped keep me driven enough to get to a place where I can actually call myself a professional screenwriter. Wow.” – Ashleigh Powell, BlueCat Screenplay Competition Finalist (2012)

Following her success with BlueCat, Ashleigh has without a doubt taken Hollywood by storm as a professional screenwriter. Directly after placing as a finalist, she sold her debut script, Somacell, to Warner Bros. in 2012.

With her undeniable talent for developing YA fantasy, Ashleigh wrote THE NUTCRACKER AND THE FOUR REALMS directed by Lasse Hallström and Joe Johnston. Disney will release the movie on November 2nd, 2018.

Currently, she’s writing THE ATHENA PROJECT for Warner Bros, THE PAPER MAGICIAN for Disney and THE HAZEL WOOD for Columbia Pictures. Ashleigh is also attached to develop the New York Times best-selling sci-fi book The Traveler at Syfy.

For more insight on how Ashleigh Powell got her start as a screenwriter, check out her full interview with BlueCat!