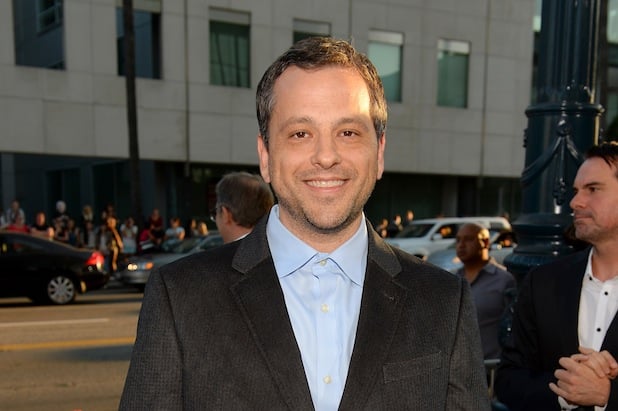 “That’s the ultimate lesson of Hollywood, making features anyway. There is no schedule, so you just have to keep on keeping on.” – Aaron Guzikowski

Recently, Aaron developed a remake of the 1973 classic film Papillion. His updated story stars Charlie Hunnam as the title character and Rami Malek as Louis Dega. Papillion hits theaters on August 24, 2018. Watch the trailer below:

Aaron has also written for television. His drama series, The Red Road, ran for two seasons on Sundance TV.

Learn more about Aaron’s screenwriting journey in the BlueCat behind the scenes interview!