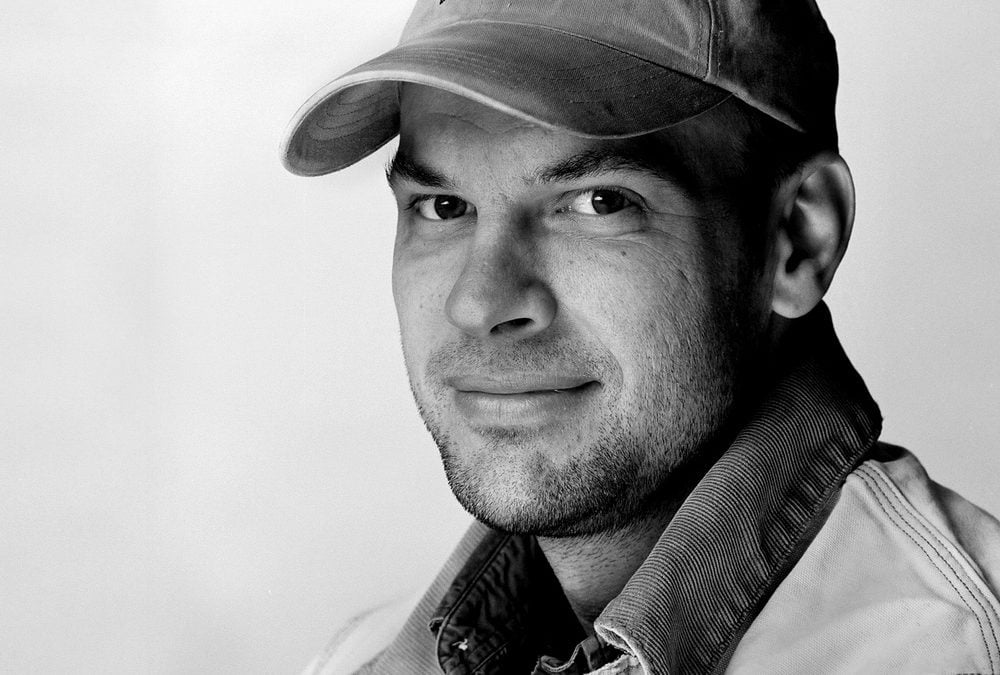 On the Crow Reservation in Montana, a young man from a broken family strives to complete the four tasks required to become a War Chief. The only problem is, he isn’t really sure who the enemy is and who he should be fighting.

Growing up in the suburbs of Chicago, I used to wear pearl-buttoned shirts and western belt buckles to school. I longed to be a cowboy. After graduating from college with an English degree, I moved to Montana. I wrote two books about my life in the West, The Secret Life of Cowboys (Scribner, 2003) and One Good Horse (Scribner, 2006) and I am fascinated by the stories we tell ourselves as we move through the world.

Where The Story Came From:

When I started writing THE EMPTY QUARTER, I was thinking about how the modern world doesn’t require its youth to go through any significant rites of passage on the journey from adolescence to adulthood. Sure there’s the exam you have to take to get your driver’s license, going to prom, signing up for the Selective Service. But what about true trials by fire, risking everything to move from one world to the next?

I like the idea of a young man in modern times taking on ancient, time-honored tasks in order to achieve a higher state of being. And, while Byron is completing the tasks necessary to become a War Chief of the Crow Nation, he also needs to go through the mundane tasks of tracking down school records so that he can apply to college.

In the end, THE EMPTY QUARTER is about fighting inertia, redeeming the sins of the recent past, and finding one’s voice.