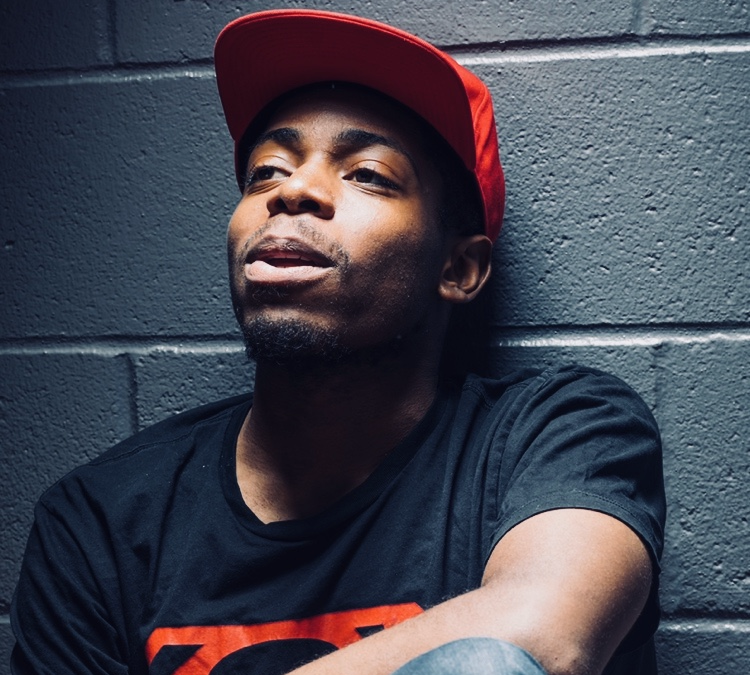 Following the lives of four black boys in their church community after an accidental death sends shockwaves through their home lives and friendship.

My name is Tevin James Knight. I was first made aware of how vastly different I was from my peers when my friends once asked me to come outside to play, and I declined because there was currently a new episode of  “Avatar: The Last Airbender” on that I just refused to miss. With every tv show or movie I watched, it became clear that I was more interested in living in these wonderfully detailed fictional worlds and stories than the actual world I existed in. I would skip playing, dinner, and even school sometimes just to immerse myself in another story. And the world of the Avatar’s Four Nations is one I put on a towering pedestal. A creative bar I’ve set for myself.

Adults of all kinds, my teachers included, told my mother I spent too much time in front of the tv. Thankfully, my mother saw, before I even did, that I was a storyteller and that I wasn’t just watching, I was learning. It was the endings that always did it for me. I saw characters, in situations far direr than my own, overcome and smile at the end. It’s since been my aim to write television shows that remind viewers that things can be okay, even when everything else contradicts that idea. I endeavor to make every character I invent feel so real to audiences that they can be convinced they’ve known them their whole lives. 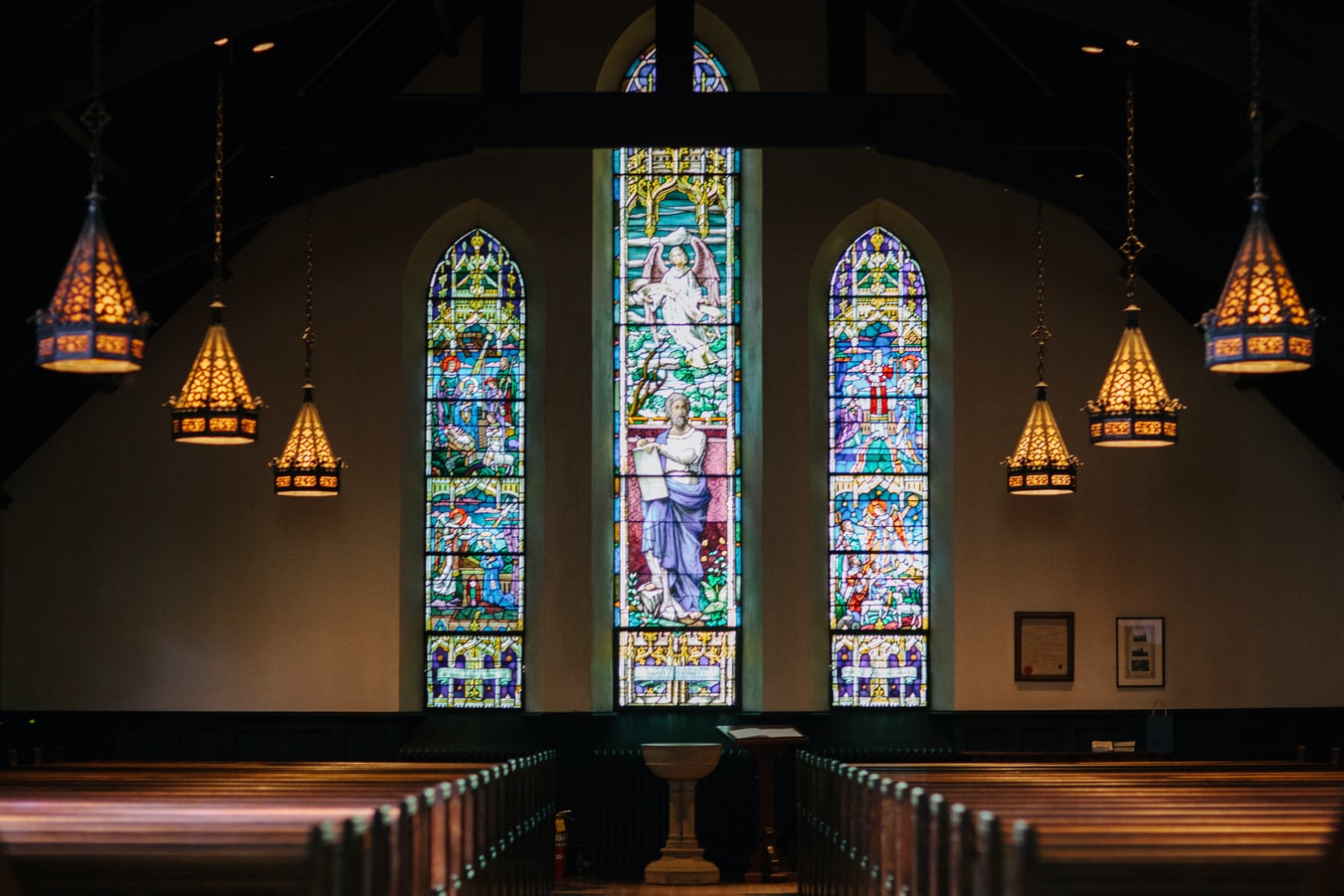 My show “SQUAD”  is loosely based on the drama that was my every weekend growing up as one of those kids who was dragged to church every single Sunday. There was never a dull service because every type of personality there is was a member of my church. I made the greatest friends I’ll ever have growing up there, and having those bonds and a community that looked out for each other was directly involved in the man, and by extension, the writer I am today.

However, when I watch stories depicting church, it’s used as a device to show the characters learning a lesson or showing humanity at its noblest. People forget that the very humans who preach of kindness to all… are still human. In the church, there are still egos, deception, gossip, and drama just like anywhere else. So, focused on a group of susceptible kids, the show forgoes the idea of the cliché Christian and reveals the sinner in all of us, and how hard it is to keep up the performance of perfection on Sunday when everything in your personal life is going wrong.